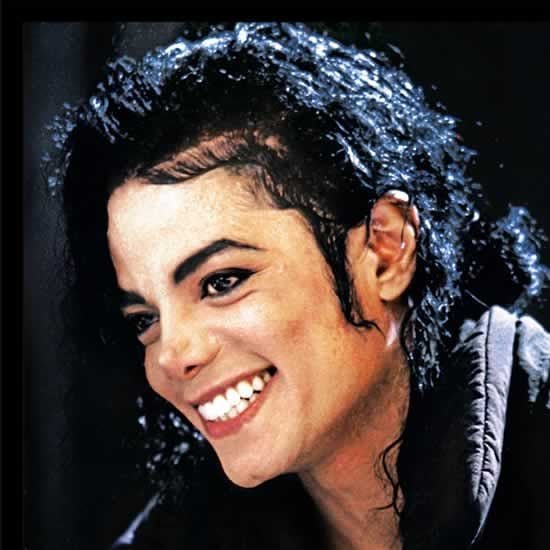 The new documentary about Michael Jackson, Leaving Neverland has opened up new debate about the pop singer. Many questions are now being asked. Can the accusers be believed? Years ago, as children they testified in court that Michael Jackson had never abused them. Also why now? Why wait until ten years after Michael's death, at a time when he can't defend his name? Then on the flip side, they were only children, perhaps they did lie to protect Michael. Perhaps they did really love him.

Another pertinent question being raised is what was with the parents? Why would they have let their sons sleep over at a middle-aged man's house - a man who had been accused previously of sexual abuse. It is certainly curious. When asked about it being strange to allow her son to sleep over, Wade Robson's mother gives an answer that many people have, Michael didn't have a childhood. This is something that Michael used to say himself. When others were having sleepovers and hanging out with friends, Michael was touring clubs and other venues performing to a strict schedule enforced by his father.

It would be hard to explain Michael Jackson's life to people who were born after he died. He was probably the best dancer that ever lived. He was a lovable and hugely talented child himself.

Strange things happened when he grew up. He became an incredibly famous dancer, singer, and choreographer in his own right. He made outstanding music videos. He had extensive plastic surgery. He released the album Thriller and moonwalked leaving everyone in absolute awe. He married Elvis' daughter. He had children with a nurse. He held his baby over a balcony. He denied having surgery, even though the before and after photos are ridiculous. His skin colour changed - apparently because of a skin condition. There was just so much crazy that surrounded him. He was nicknamed 'Wacko Jacko' by the notorious British tabloid, the Sun. He spoke like a child. When he was accused of molestation, he videoed himself pleading in his famous childlike voice to believe him that he would never hurt a child.

The problem here is that he is not here to defend himself. The Jackson estate claims the accusers are mere opportunists. We can listen to the allegations, but how will we ever know what really happened? It has been said people don't want to believe it is true because everyone loved his art so much, or because they don't want it to be true.

Whatever the case, there will be those who believe the accusers and those who don't.