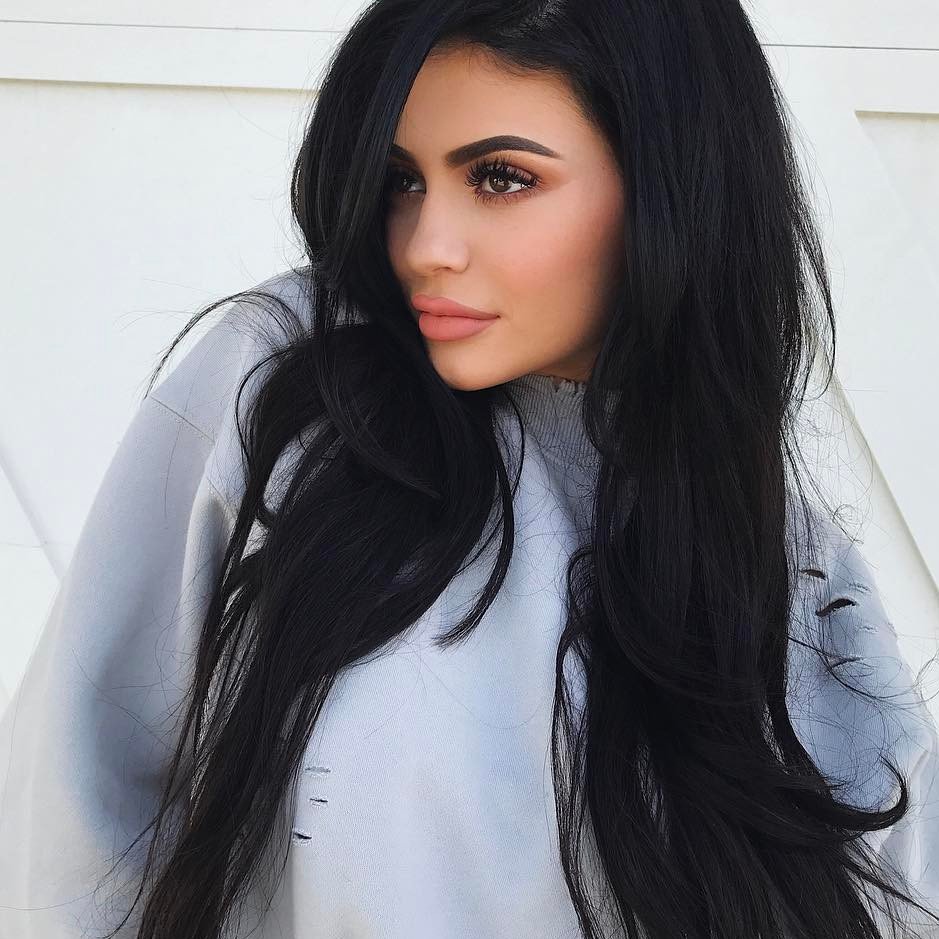 Want to know what we learned from Kylie Jenner's pregnancy video?

Kylie broke the internet on February 4 when she *finally* let the whole world in on what’s been up with her in the past months when she’s gone MIA. She released a touching and emotional Youtube video called “To Our Daughter” which left everyone crying, praising and applauding Kylie for taking the steps she thought were necessary for her and her baby’s best interest. Here's what we learned from Kylie Jenner's pregnancy video.

1 Kylie is the Most Mature of the Kardashian-Jenner Siblings

She may be the youngest, but it sure seems like she’s the most mature one when it comes to planning and thinking about things. She knew that the stress of everyone else’s opinion on social media would affect her baby in a negative way so she stepped away from it all, even if it meant a lot of her fans and followers turning their backs on her.

2 She’s Made Enough Moolah to Afford a Comfortable, Private Life

At only 20 years old, Kylie Jenner has already built herself an empire in the beauty business, something that takes hard work and dedication to achieve. How much has she made from all the lip kits, foundations and eyeshadow palettes, exactly? While we may never know the exact number, we do know that it is enough for her to afford living comfortably away from the camera.

3 The Kardashian-Jenners Are an Amazing Family

Love ‘em or hate ‘em, you know the Kardashian-Jenners are the epitome of an amazing family. Sure, we see them fight on camera and hear about their internal family issues and whatnot, but they each have their own little ways of making sure their family stays bonded, successful, and loving toward each and every member.

Kylie’s baby shower was intimate and exclusive. It wasn’t a 500-people event. Instead, it only consisted of her family and a few of her true friends who, despite knowing the truth, supported Kylie’s decision and kept mum about what they knew until Kylie herself was ready to announce it to the world.

5 Kylie’s Ultimate Dream is to Be a Mom

When you think of Kylie Jenner, you think lip kits and swag but it turns out her ultimate dream has nothing to do with all of that. According to her friends from the video she released, her ultimate dream is to be a mom. This is apparently why no one in her circle was surprised when she announced her pregnancy to them. I guess she started her beauty empire early for a reason.

What did you learn from Kylie’s big pregnancy reveal? Leave a comment below and let us know!