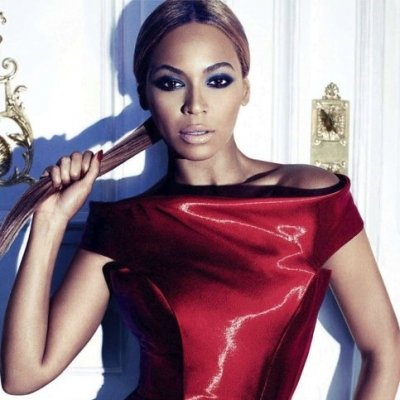 In celebration of the one-year anniversary of her self-titled visual album, Beyoncé released "Yours And Mine," an eleven-and-a-half minute short film. The singer, who is the most Grammy Award-nominated woman in history, shared her thoughts about feminism, body image, fame, marriage, and a lot more.

"I sometimes wish I could be anonymous walking down the street like everyone else. Before I was famous, I was the girl on the hill with a guitar. I was the girl that just wanted a beautiful view of the beach. Now that I'm famous it's really, really difficult to do very simple things," she says.

Beyoncé, who's one of our time's biggest feminists, opened up about the whole idea of it: "I always considered myself a feminist, although I was always afraid of that word, because people put so much on it, when honestly, it's very simple: It's just someone who believes in equality for men and women. Men and women balance each other out, and we have to get to a point where we are comfortable with appreciating each other. I have a lot of empathy for men and the pressures that they go through and the cultures that have been created, especially for African American men. I have the same empathy for women and the pressures we go through—the woman has to provide so many things for their children. I consider myself a humanist." Watch the film: