9 of the Worst Celebrity Hairstyles of All Time ... 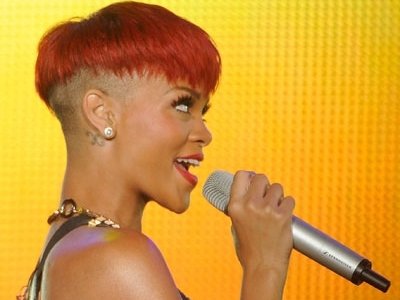 Many of us look to celebrity hairstyles for inspiration when deciding to change our own hair, but there are definitely some A-list styles you wouldn't want to copy! Here are some of the worst celebrity hairstyles of all time, just so you know what to avoid asking for on your next visit to the salon... 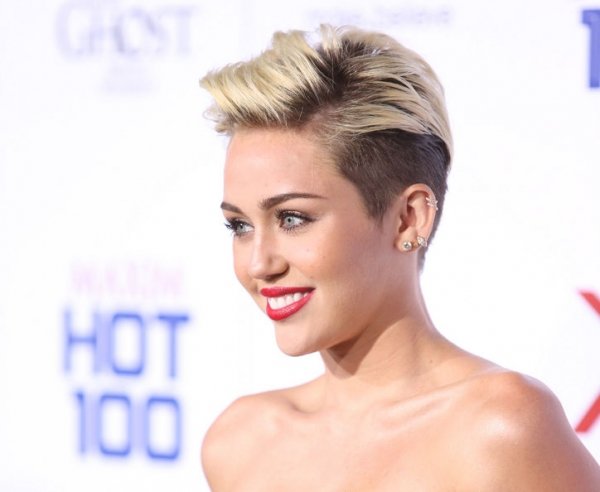 Miley chopped off her flowing locks into a cropped, peroxide blonde 'do a while ago, and whilst the style does suit her face shape, it's a far less feminine style. It isn't as soft and flattering, making it top of my list of the worst celebrity hairstyles. 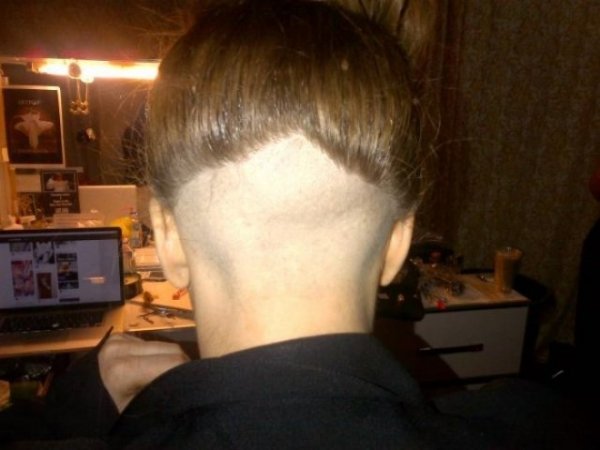 For the record, shaving a strange triangle shape into the back of your head and then having it tattooed isn't flattering or particularly attractive. Lady Gaga is known for her weird and wonderful styles, but this isn't one most of us would want to try! 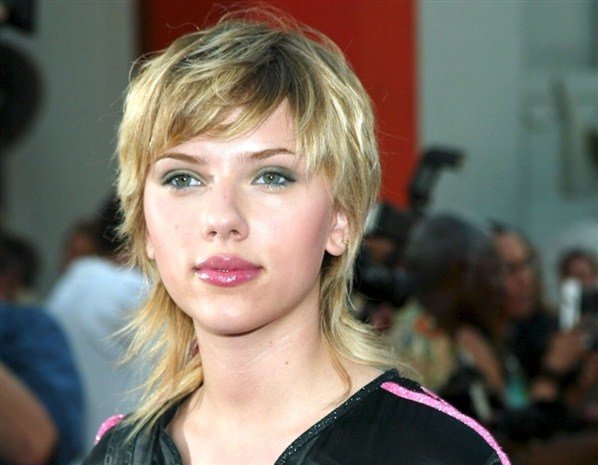 Scarlett is always perfectly groomed and usually channeling old-Hollywood glamour, but in 2013 she stepped out with this strange, messy mullet-like hairdo. Not only does it make her look rather boyish, the blonde shade is rather unflattering too. Avoid the mullet at all costs unless you want to look cheap and dated! 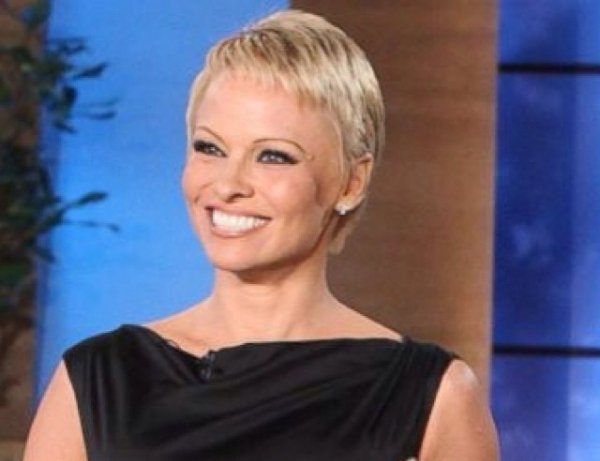 In 2013, Pammy swapped her trademark, flowing blonde locks (that made her so famous on the set of Baywatch) for a rather odd, cropped pixie cut that just makes her look like a boy. We miss the old Pammy with her glamorous blonde curls - bring her back! 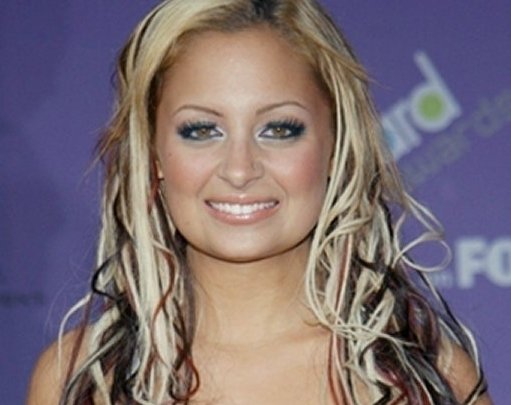 Back when Nicole was just Paris Hilton's sidekick, her hair was sadly lacking in style - this multi-colored, straggly disaster wasn't one of her best looks. The color is terrible and the style is wrong too - let's hope these were hair extensions! 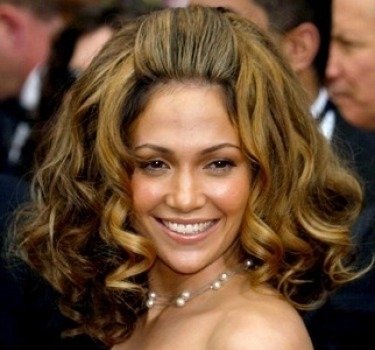 Jennifer is usually seen sporting sleek, glossy locks or full curls, but this bobbed style with huge curls is just all wrong - it's almost comical. If you're going to curl your hair, don't do it like this! There's just too much of everything going on here; too much volume and too many curls and it's just terrible!

Poor Mariah is known for her fashion disasters and this hairstyle is definitely one to be avoided. Unless you're 10 years old, a high, side ponytail is a definite no! Let's not forget that Mariah was 30 when she tried this style out... 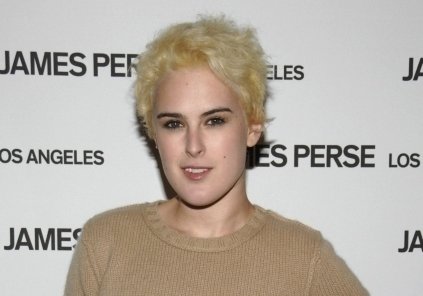 Rumer is known for her dark features and hair and this photograph is the perfect example of what not to do with your long, dark hair. Don't even consider bleaching it a cheap shade of peroxide blonde. And definitely don't crop it off into a buzzed, boyish cut. Rumer's eyebrows clash with her new 'do and there's nothing flattering or glamorous about this boyish style! 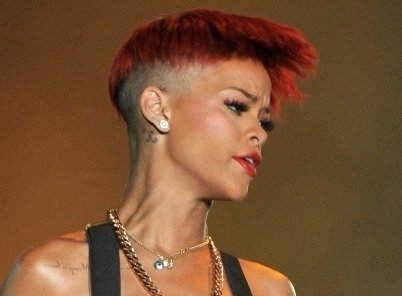 Even gorgeous, cool women like Rihanna get it wrong sometimes. I think this was one of her worst styles - the shaved sides and strangely shaped top almost make the style look like a wig. She's had some great hairstyles over the years, but this is doing nothing for her!

Even celebrities can have bad hair days, so the next time you're feeling blue about your barnet, or considering a change of style, just look at some of these celebrity hair disasters, and you're sure to feel better! What's the worst hairstyle you've ever had?