The Rise and Rise of Kylie Jenner ... 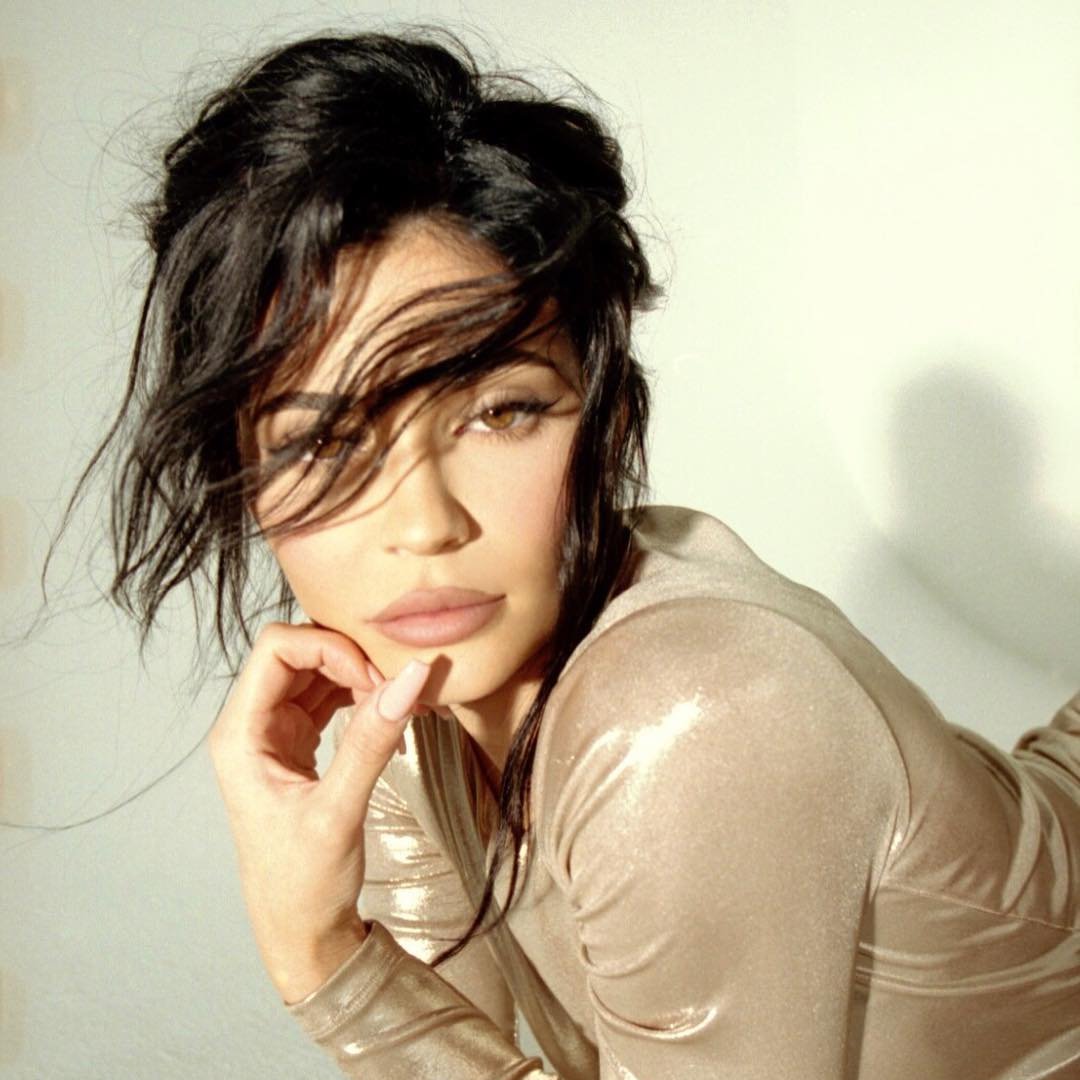 If you are tuned in to entertainment news and pop culture, I am sure that the big news in the Kardashian/Jenner universe will not have passed you by this week. At the age of just 21 years old, Forbes has proclaimed Kylie Jenner to have come the youngest self-made billionaire in history. Outshining sisters Kim, Khloe, Kendall and the rest for once in terms of headlines and column inches (and 128 million followers on Instagram), there is no denying that this achievement is a staggering one, even if some people are quick to question the validity of the term ‘self-made’. Before we attempt to navigate the complexity of that particular element of the story, let’s take it back to the very beginning and explore the story and the life behind a young woman who, whether you like it or not, has etched her name in history forever.

Kylie Jenner was born in 1997 in Los Angeles, California, the youngest daughter of Kris Jenner and Caitlyn (then Bruce) Jenner. Born after the infamous O.J. Simpson trial that made her mother, older half siblings and Kris’s first husband Rob Kardashian on the public, pop culture map. In 2007, when Kylie was just ten years of age, her family signed the deal that created the now legendary reality television series Keeping Up With The Kardashians. The show chronicled the everyday lives of each member of the Kardashian/Jenner clan, and though the fortunes of her older sisters Kim, Kourtney and Khloe were the main focus of attention for the first few series, Kylie and Kendall began to garner equal interest as they grew from children in to young women.

Something that is important to recognize is that Kylie Jenner has been business savvy from an incredibly early age. As far back as 2013 and 2014, she orchestrated and enjoyed numerous high profile endorsements deals whilst still a teenager. Deals and collaborations with the likes of Nicole by OPI, PacSun, Steve Madden, and Bellami Hair serve to show that Jenner’s understanding of her brand and her following was spot on from the very beginning of her business adventures.

It was in 2015, however, that the true wheels of Kylie’s impending billionaire success began to roll in to motion. After receiving a torrent of negative publicity for undergoing lip augmentation, Jenner decided to turn the tables on her bad press and launched her first line of ‘Kylie Lip Kits’. These kits were an online phenomenon and success, and a year later in 2016, Jenner renamed her cosmetic company Kylie Cosmetics. The number of lips kits produced soon rose from 15,000 to 500,000, and it is safe to say that Kylie Cosmetics has never looked back from that seminal moment.

From 2017 to present day, Kylie Cosmetics has gone from strength to strength, experiencing home run after home run in terms of product releases, partnerships and sales. In June of 2017 Jenner was named at number 59 on the Forbes Celebrity 100, having earned a reported $41 million dollars that year. In 2018, it was reported that Kylie Cosmetics had sold around $630 million dollars’ worth of makeup, figure and graph rises that any young company would be beyond over the moon to have recorded. The height of the journey peaks right now, with the March 2019 Forbes magazine cover that crowned Kylie Jenner, 21 years of age, as the youngest self-made billionaire ever.

So, there we have it, a seemingly rags to riches tale that anyone would dream to be the protagonist, except for the fact, of course, that there were no rags at any stage of Kylie Jenner’s privileged upbringing and life. The classical images of a self-made millionaire or billionaire are ones of coming from absolutely nothing to be at the very top of the tree, but can we disregard Kylie’s achievement simply for being lucky enough to be born into an affluent and already business savvy family?

For what it is worth, this is my personal two cents on the matter. Was Kylie Jenner presented with more opportunity than other young women of similar age and interests? Yes. Does that make her business achievements any less impressive? Absolutely not. In a family full of beautiful, media-savvy, sought after siblings, Kylie Jenner has clearly chosen to focus on business success over immediate celebrity. If you are a Kardashian/Jenner, the fame and notoriety is a given, but Kylie Jenner deserves to be applauded for doing more to cement a business brand and legacy than any of her sisters or brothers. We might remember Kim and Kanye’s exploits for longer, but Kylie Jenner has built a business empire that has set her up for life. In fact, if she were a cat, her cosmetics company would be able to cover all nine lives, plus the lives of her kittens. Well done Kylie, you deserve your fortune.