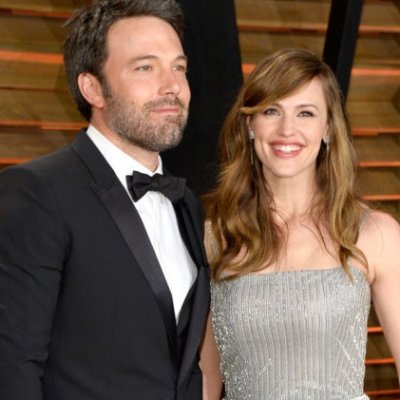 I’m sure you’ve heard by now that Ben Affleck and Jennifer Garner have split up and filed for divorce. It’s a sad day for fans of the couple everywhere, even though there had been rumors of a split for months before. The couple had been together for over 10 years and have three kids together, which means that over the years, they had a lot of cute moments together. If you’re still mourning the demise of one of Hollywood’s greatest couples, this list might just upset you even more, or it will just remind you of all of the good times that the beautiful couple had together!

Ben and Jen’s first public appearance was at the 2004 World Series, and it may have been one of their cutest public appearances of their entire relationship. Ben Affleck hails from Boston, which obviously made the game huge for him, and Jen’s excitement while she’s by his side is just as palpable.