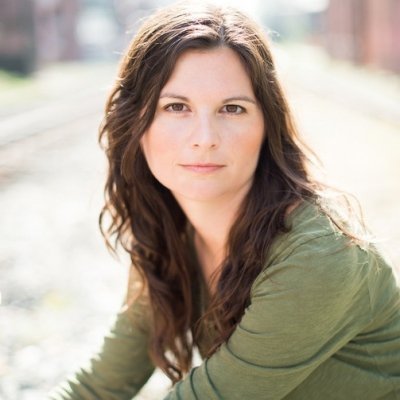 Her Famous Roles: "Mrs. Doubtfire" (1993), "Miracle on 34th Street" (1994), "Matilda" (1996).
Current age: 27
Although Wilson was incredibly famous for her childhood roles (I definitely STILL watch Mrs. Doubtfire and Matilda), she gave up on acting early on. In 2012, she shared an interesting statement on her blog. "Here is something no real celebrity will ever tell you: film acting is not very fun," she wrote. She doesn't have any plans to return to acting but has still lived a fulfilled life. In 2009, she graduated from New York University's Tisch School of the Arts and was recently working for nonprofit education group, Publicolor. She's just one of many child stars who quit acting.