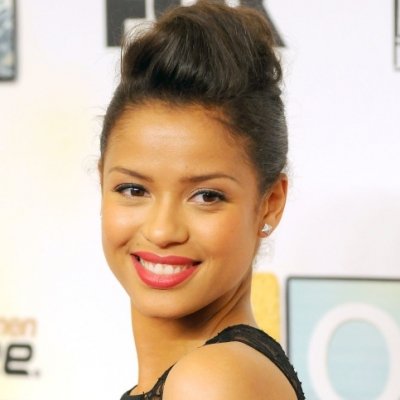 I loved a lot of things about the movie, but one thing I admired more than in most other movies was the cast of Belle! This cast was beautiful, elegant, and intriguing, so I set out to do some research on the cast of Belle. I’d love the share with you what I learned about this unique, interesting group of actors!

Gugu Mbatha-Raw, who plays Dido Elizabeth as part of the cast of Belle, had experience with a different sort of acting before she came to the silver screen. As a child, Gugu was a mime! Beginning at age 11, Gugu would appear annually in the pantomime at Oxford Playhouse. Later, in her teens, she began acting with words too - and how lucky we are that she did!