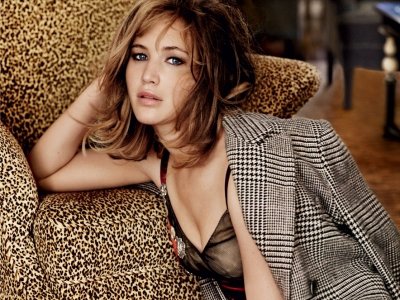 Often, the entertainment news networks are full of stories of actresses under 25 who have gotten into some sort of trouble. However, there are plenty of actresses under 25 who have become excellent role models. Many young actresses have chosen to stay out of the spotlight, promote charities, or focus on their education. I think their choices to remain role models for women of all ages through their actions are admirable. As a woman in her late 20s, I even look up to these young actresses, and often find it remarkable how they have managed to stay such positive role models.

Panettiere’s character in Nashville certainly isn’t a role model; however, Hayden has definitely become one of the young actresses under 25 to look up to. At age 24, Hayden has managed to grow up in the spotlight and stay true to herself. She supports a number of charities, but is most famous for her save the whales campaigns. She also traveled to Japan to protest the killing of dolphins in 2010. Aside from her activism, Hayden has also become a role model because of the positive body image she presents to young women.