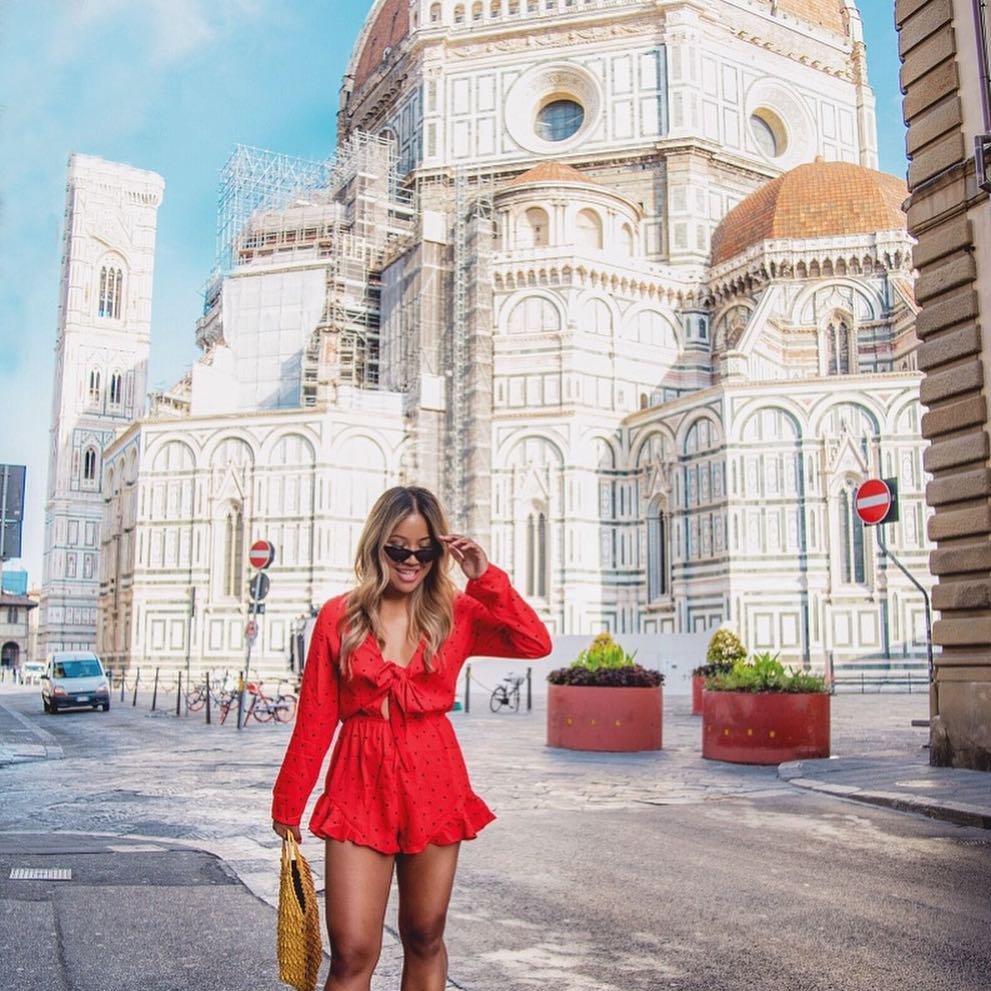 Check out photos from the 2010 National Movie Awards at the Royal Festival Hall at the Soutbank Centre. Sometimes I wonder, just how many award ceremonies do we need?! Oh well, I don't mind gawking at the lovely celebrities and dying a little bit on the inside.

Is it just me or is Orlando really starting to look a little less pretty and a lot more masculine now-a-days?

It's been a while since I saw these two on the red carpet.

Katie's dress is her own design from the Holmes and Yang collection. Stare at it long enough and I swear you'll start to see strange patterns and creatures emerging.

Diane Kruger picked a metallic gold Lanvin Fall 2010 dress to the event. I love Diane but I hate this look. There's too much going on with the dress as it is and that belt just makes it worse!

Gwyneth Paltrow chose a shocking pink Prada dress which she paired with Louboutin peep-toes. I'm not a big fan of pink but this look deserves a standing ovation.

Michelle Ryan sparkled in gold on the red carpet.