Celebrities Explain Their Reasoning behind Their Strange Baby Names ... 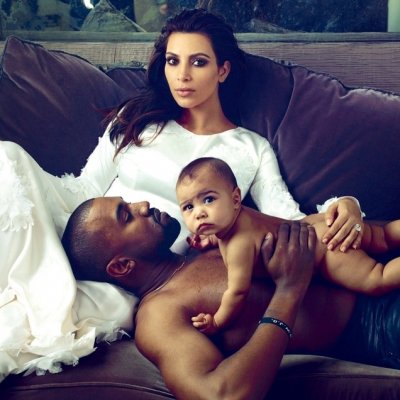 Celebrities are notorious for giving their children "unique" names. Whether it's after a person, place, or thing, it's always amusing to know what celebrities decided to name their kids. Now, what was once "strange," finally gets an explanation! Here's some of the reasonings behind these famous celebrity baby names: 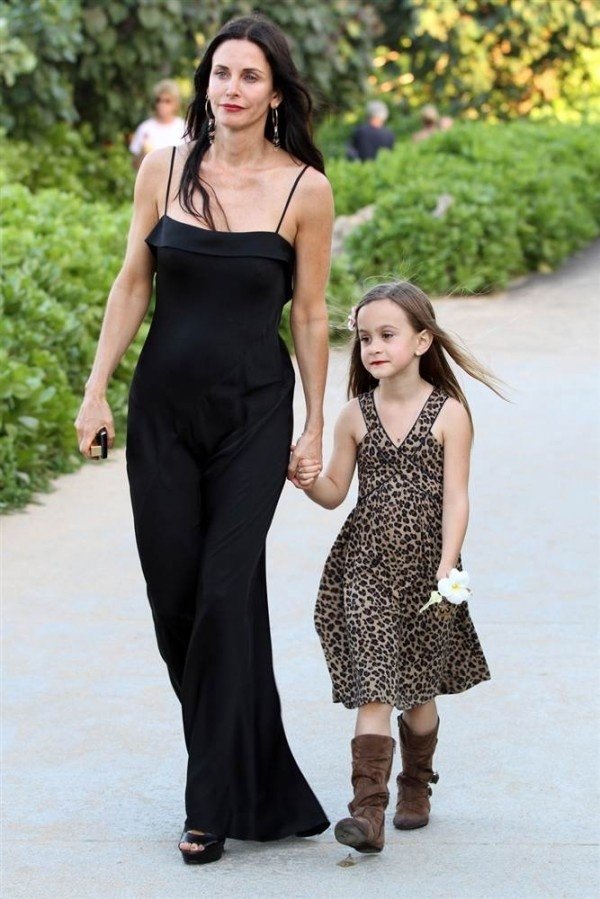 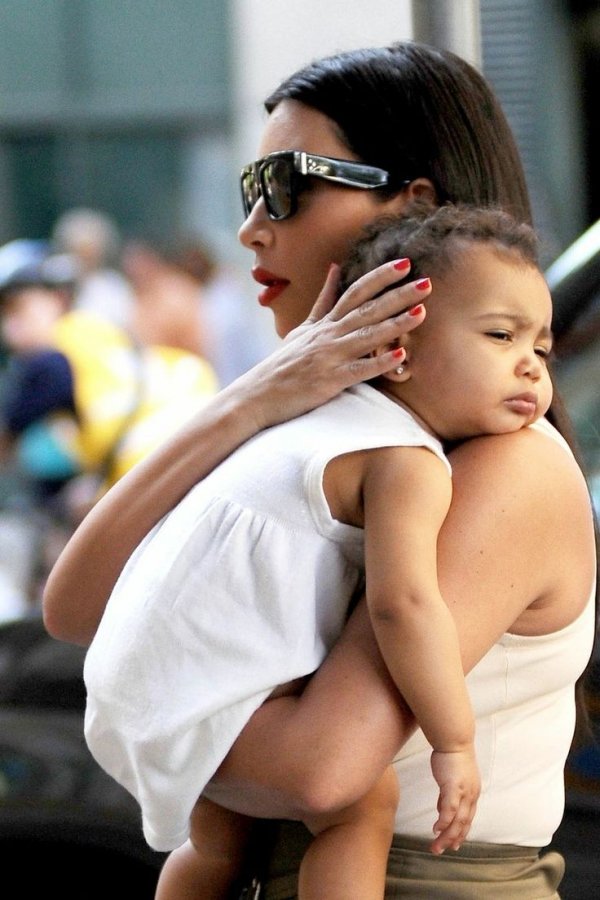 Even though some think that Kim and Kanye named their baby after a cardinal direction, there's actually some meaning behind the name selection. When Kim's mom was asked about it last year, she revealed: "The way [Kim] explained it to me was that North means highest power, and she says that North is their highest point together and I thought that was really sweet.” 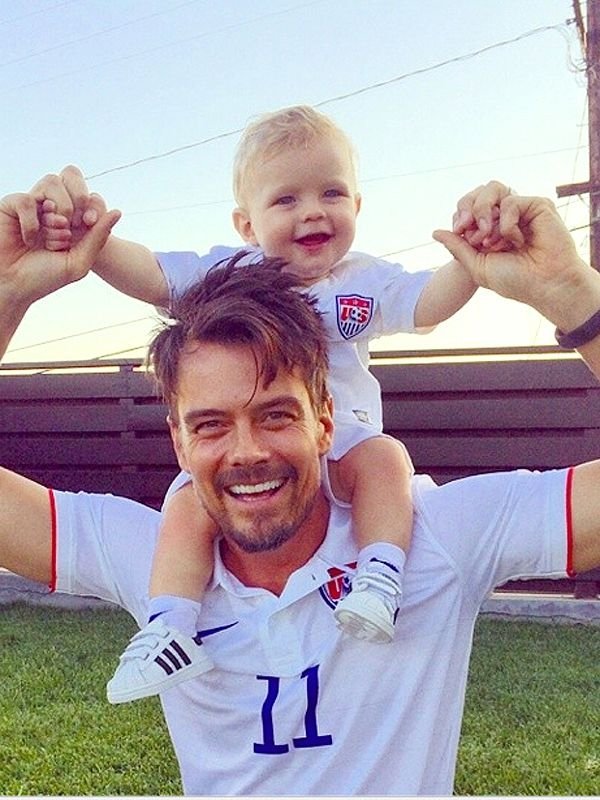 While on Ellen last year, Fergie revealed that her son's name came to her in a dream! "I had this dream, and I was in the audience at the festival. On stage singing was Jim Morrison and then came Bob Marley and then Axl Rose," she said. "I was in heaven in this dream." Aw! 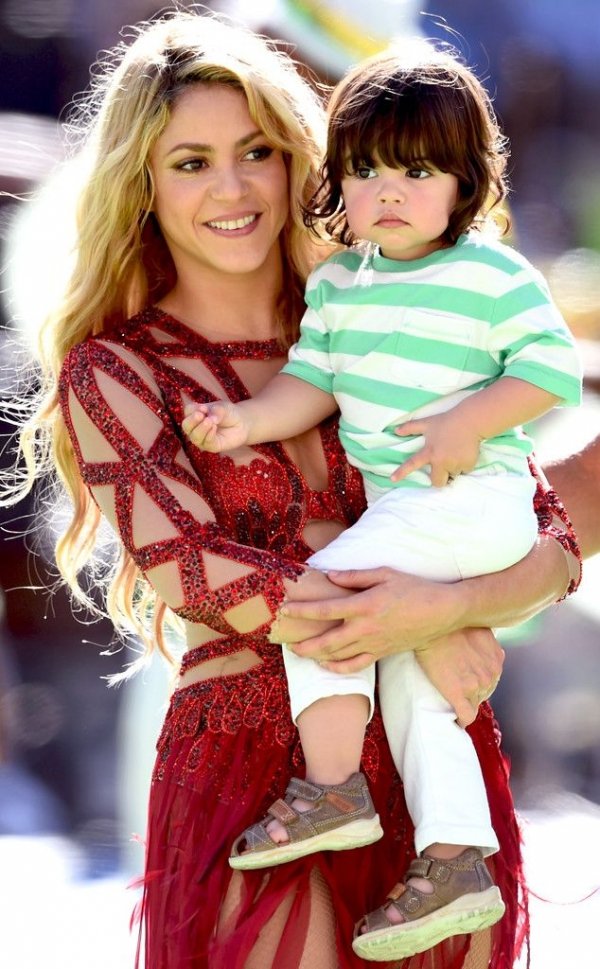 Shakira and her soccer husband Gerard Pique named their baby boy Milan because it describes the way they thought of him: "dear, loving and gracious," 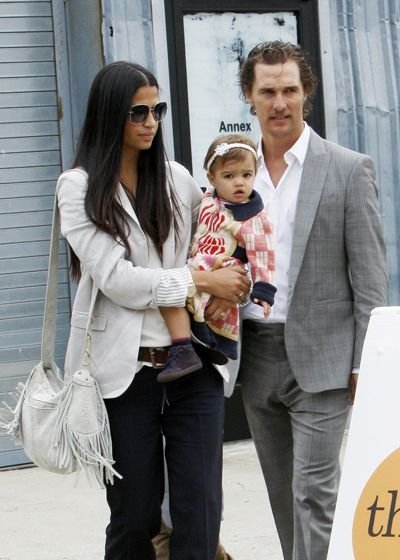 Oscar-winning Matthew McConaughey and Camilla Alves named their daughter after the Portuguese/Spanish word for "life." 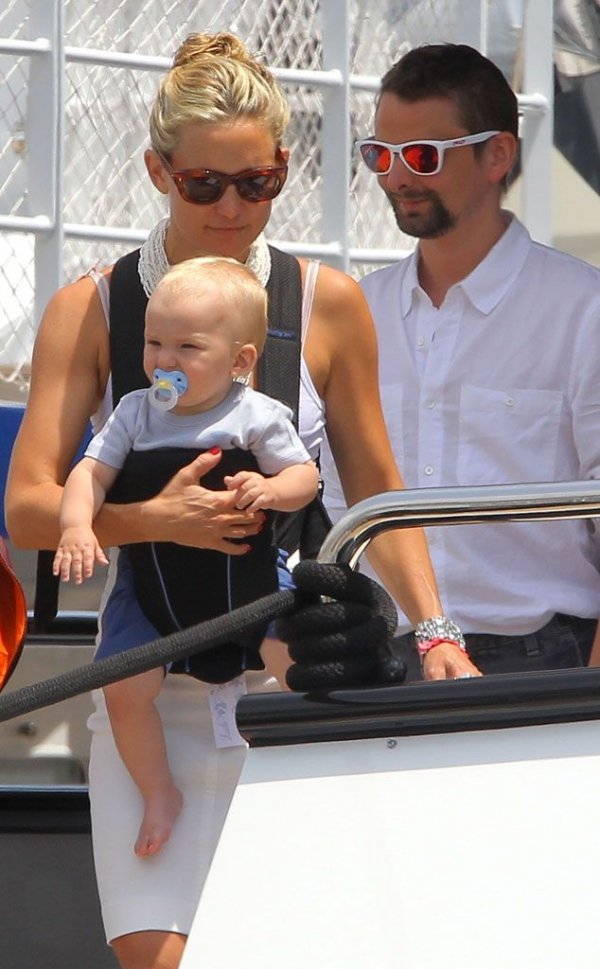 Kate Hudson and Matthew Bellamy decided to give their baby the best of both worlds. They combined their mothers' maiden names! Bingham is Matt's mom's maiden name, and Kate Hudson's mother is Goldie Hawn. 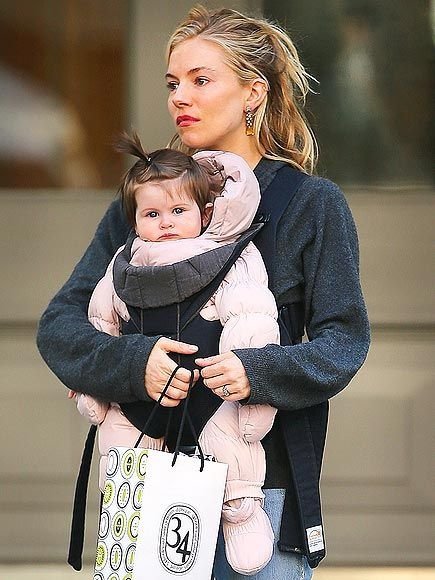 Model Sienna Miller and Tom Sturridge paid tribute to the great Elizabethan playwright, Christopher Marlowe by naming their daughter after him!

There are a lot more kooky celebrity baby names but it's cool knowing that there's always some special meaning behind them all. Were you surprised by any of these baby name explanations?