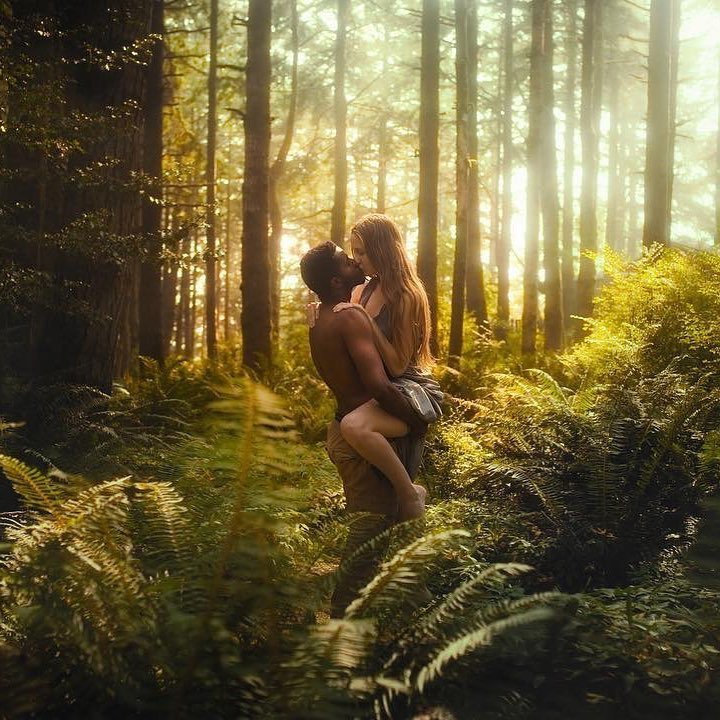 Controversial queens are sort of a guilty pleasure of mine. Growing up in the shadow of an Anne Boleyn obsessive, I found myself yearning to learn more about women who were regal, yet not always ladylike. Novels and TV series feature a lot of these women, but for the sake of sensationalized viewing, their lives are often taken way out of context. These ladies are just seven of my favorite controversial queens.

Oh Margaret of Anjou, I have loved her for so long, and now she is setting tongues wagging once again thanks to the White Queen! Contrary to popular belief, she wasn’t THE most gruesome of all controversial queens. Sure, she was a little forceful, but rumors of her proudly riding with the Duke of York’s head on a stick following the Battle of Wakefield are largely unfounded. Margaret did orchestrate the campaign that saw Elizabeth Woodville knocked off her throne in 1471 — with a little help from Warwick and her cousins in France. Come 1475 when nobody had any use for her, she was left to live a shadow of her former life in Angers. Sadly, French revolutionaries chose to do Margaret one more disservice by throwing her remains everywhere in the 1770s.