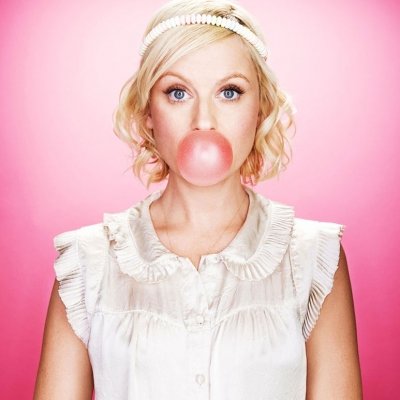 I don't think the ladies from Saturday Night Live get enough accolades, although lately they're doing better. The epic friendship between Tiny Fey and Amy Poehler, the chemistry between Maya Rudolph and Kristen Wiig, and recent call-outs for not including enough women of color – or women in general – are all creating a fantastic momentum, but that's not enough. There seems to be this belief that women aren't as funny as men – even John Belushi believed that women inherently weren't funny. You know who proves that wrong? Some of my favorite hilarious ladies from Saturday Night Live, that's who.

I will always have a soft spot in my heart for Gilda Radner, and not simply because we were very distantly related (third cousins, y'all – I was almost sort of related to Bill Murray!). She was an original cast member, and remains one of the funniest ladies from Saturday Night Live. She helped paved the way for women in comedy, especially on that stage. I don't care what anyone says, even decades later Candy Slice is still a riot. Besides that, Gilda took risks. She broke ribs, she got bawdy, she made fun of herself, she gave us Baba Wawa and Roseanne Roseannadanna, and she still deserves our love.