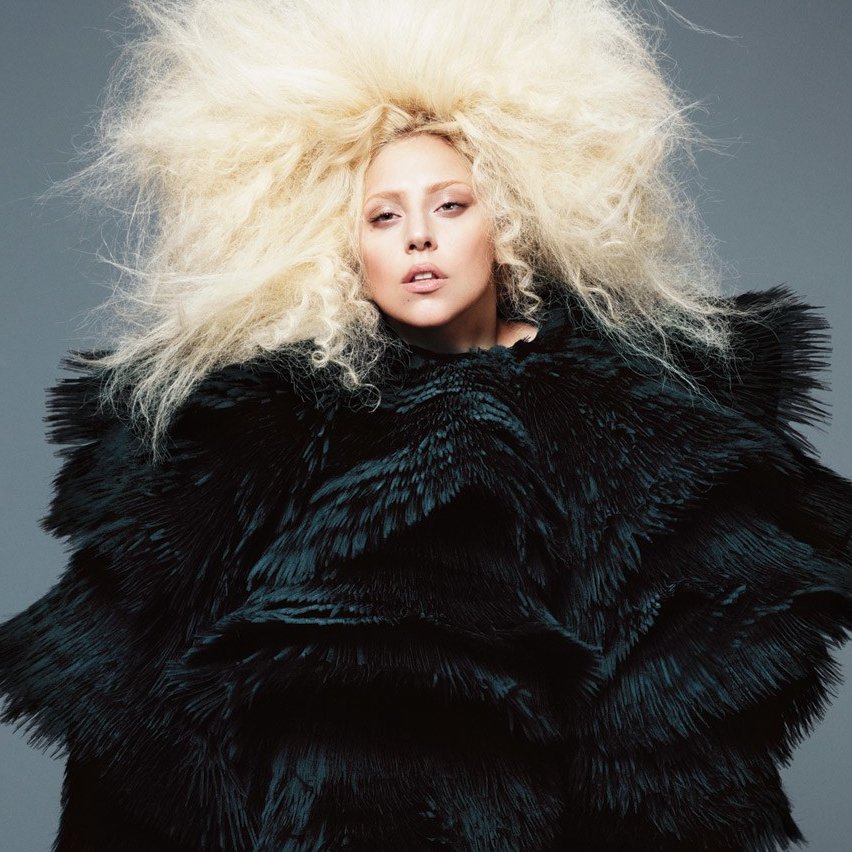 Eccentric pop stars are certainly not few and far between. It makes you wonder if they go into music to express a side of their personality, or if it’s all part of their act. Maybe it’s a bit of both! Still, these stars definitely add some colour to the music scene, which would be a dull place without them. Here are some of the most eccentric pop stars from music history …

Bjork seems to have been born to be included among eccentric pop stars, with a name that might be perfectly normal in Iceland, but sounds strange to the rest of us! Her dress sense simply adds to her crazy image – anyone remember the swan dress she wore to the Oscars (as if you could forget)?

Lady GaGa is without a doubt one of the most colourful pop stars around at the moment! She is never seen without an extraordinary outfit; you just couldn’t imagine her wearing jeans and a t-shirt! Whether you’re a fan or not, GaGa gets us all talking. She definitely lives up to her name!

In the gallery of eccentric pop stars, Elton John makes an early entry. He was known for his eccentric lifestyle before most of today’s pop stars were even born. Elton’s style has calmed down a bit now, but he can still throw a pretty wild party.

How many pop stars can claim to be experts on ancient standing stones? Julian Cope got up to some pretty wild antics in his day, and shows no sign of mellowing now. While earning himself a reputation for strange behaviour (including on stage), Cope still managed to record a substantial body of work.

Michael Jackson – where to start? Even if you discount 90% of what was reported about him, Jackson still qualifies as the ultimate member of the list of eccentric pop stars. It is a shame that his undoubted talent became lost among his strange lifestyle and behaviour.

Many pop stars change their name – but only Prince changed it to a symbol (supposedly in protest at being “controlled” by his record company). As well as this odd gesture, the pint-sized singer was rather well known for his flamboyant outfits and character.

There´s nothing that today´s eccentric pop stars can teach David Bowie, and nothing that they can do that he hasn’t already done. Bowie may appear to have mellowed, and be leading a rather quiet life these days, but he’s done plenty in the past to keep the music fans entertained!

Frank Zappa is the granddaddy of eccentricity. We can probably thank him for starting the strange celebrity child name by calling his children Dweezil and Moon Unit. If Zappa is unknown to you, check out some of his music – he makes today’s pop stars, even Lady GaGa, look quite conventional!

There are a lot more eccentric pop stars, but these are some who really stand out for their extreme efforts to appear madder than a box of frogs. They may seem over the top, but it’s almost expected of celebrities that they aren’t what you’d call normal! Who do you consider to be the maddest, freakiest and weirdest pop stars and musicians?