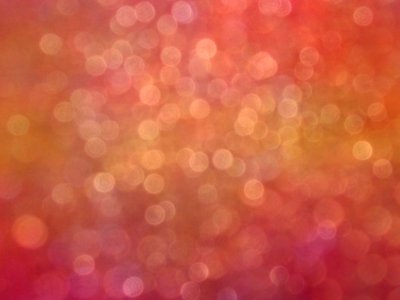 Forbes has released its annual list of 10 most overpaid actors in Hollywood. And the surprising topper in the list is Will Ferrell. Whats surprising is not that he topped the list, but that he actually gets paid enough to even make it to the list.

Forbes makes this list based on how much the actors' movies make as compared to their salaries. And according to their calculations, Ferrell's movies make a measly $3.35 for every $1 he gets paid. Compare that to one of the most underpaid actors -Shia LaBeouf - who draws in $81 for every $1 he makes!

Here's the complete list of the 10 most overpaid actors: