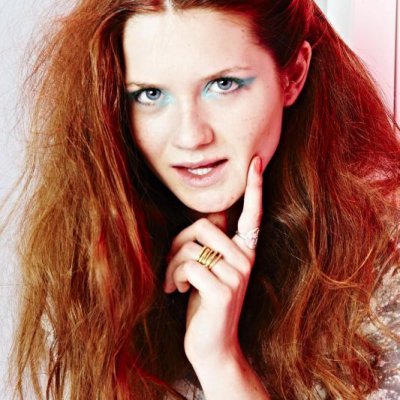 The Harry Potter movies catapulted its lead actors to super stardom and all of us are familiar with the careers of Daniel Radcliffe, Emma Watson and Rupert Grint since they left Hogwarts and defeated Voldermort (yes- it’s safe to say his name now). But they were joined by some great actors in the lesser roles to bring JK Rowling’s Wizarding World to life, so before the movie Fantastic Beasts and Where to Find Them brings us a new host of stars, let’s take a look at where the supporting HP cast are now.

The girl who actually managed to bag Harry has been busy since the movies ended, starring in lots of different projects while also becoming an emerging talent in both modelling and music video directing!