Best Celeb Couples of All Time Are ...

Some celebrity couples are a match made in heaven, quickly becoming favourites and 'ones to watch' for people like us! Even though some of these couples have since broken up (sob), we will never quite get over how amazing they were together and can only hope for a reconciliation in the near future!

Who are your favourite celeb couples and do you have others to add to the list below?

Angelina and Brad have been together for an amazing 10 years, first meeting on the set of 'Mr & Mrs Smith' and fell in love. However, they kept their romance and love a secret because Brad was married at the time, wisely choosing to announce it after his separation from Jenn.

Emma and Andrew have been together for 4 years, meeting on set for 'The Amazing Spider-Man' and it was obvious they had instant chemistry! They held off being a couple because of the relationships they were in at the time, but eventually become open about their romantic status for everyone to know and love! 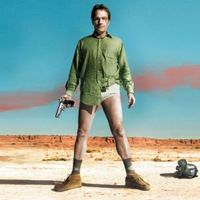 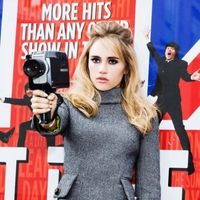 7 New Photography Apps That Will Make You Feel like a Pro ...

Robert and Kristen have been together for several years, on and off, but ultimately had a strong romantic connection from day one! As the 'Twilight' movies continued on, the pair become a couple officially, which didn't surprise fans in the slightest as there was lots of murmuring and gossip about this already.

Miley and Liam have been together for several years, on and off, first meeting on the set on 'The Last Song' back in 2009. They quickly became best friends, and shortly after, declared they are officially dating. Miley continued on to write many songs about Liam before their first breakup, although they were often spotted places together during this time.

Blake and Ryan have been together for 4 years, first meeting on the set for 'Green Lantern' and quickly became friends. Although they were initially dating other people, they soon ended their relationships and became an item together. Blake was then spotted with her beautiful baby bump, who is later given the name James.

Leighton and Adam have been together for 2 years, first meeting on the set for 'The Oranges' in 2011. Rumour is that they started dating in 2013, but the pair kept their romance a secret for as much privacy as they could muster! They then worked on 'Life Partners' together and became official.

Channing and Jenna have been together for an amazing 7 years, first meeting on the set of 'Step Up' in 2006. They began dating after the movie was finished and released, engaged just two years later and married the following year.

Miranda and Orlando have been together for 6 years, having their first date in 2007. She had actually turned him down a few times already (is she crazy?!) but decided to give him a chance when he didn't give up asking! After this, this become a couple officially. 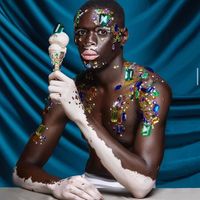 8 Reasons Why Every Girl Needs a Gay BFF ... 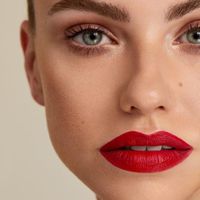 The 22 Phases Experienced with Every Break-up ... 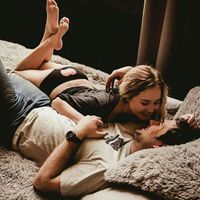 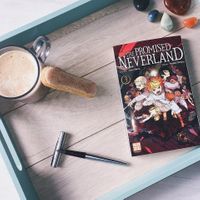 10 Manga Titles for a Beginners Immersion into the Genre ...

How to make a man feel like a man ...
What does it mean when a guy wraps his arms around you ...
How much red meat should you eat in a week ...
How many ascorbic acid a day ...
Which is the best tuna to eat ...
Where is the best place to buy a prom dress ...
How do you show hospitality to others ...
Why is eastern european food so bad ...
What to do to make hair grow faster ...
How much protein in steak ...