These Are the Amazing People Who Got Presidential Medal of Freedom This Year ... 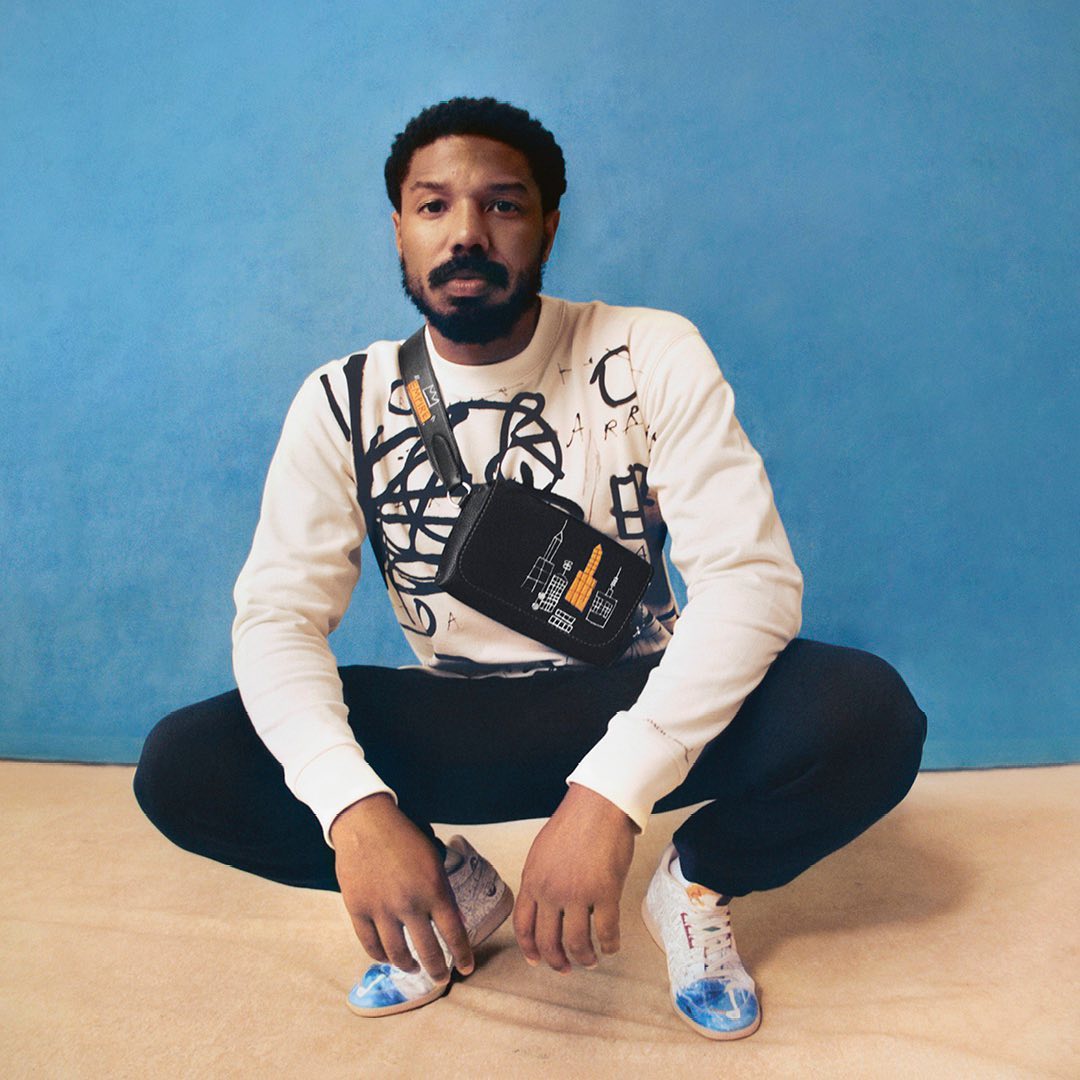 As one of his last acts as POTUS, President Obama just awarded the Presidential Medal of Freedom to 21 very deserving people. Is your favorite celeb on the list of recipients? Let's have a look. 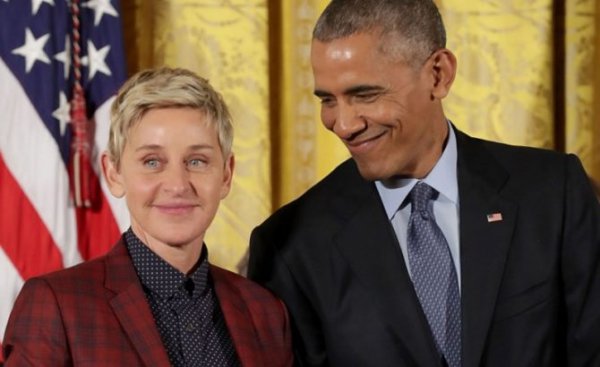 With so many out celebs, it's hard to remember how difficult and scary is must have been when Ellen came out years ago, in 1997. That took a lot of courage, but she did it! 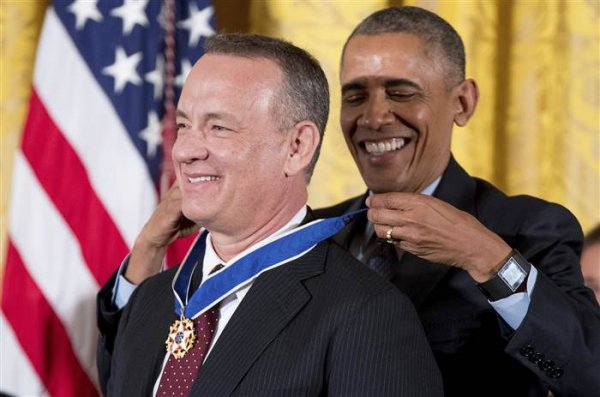 I can't think of a single movie he's been in that wasn't amazing. I mean, hello, I cried when he lost Wilson. 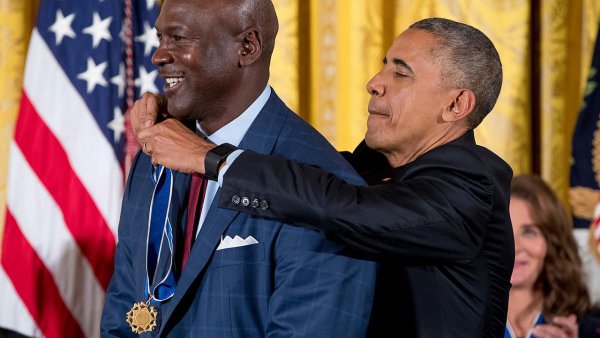 You know, the guy from Space Jam. 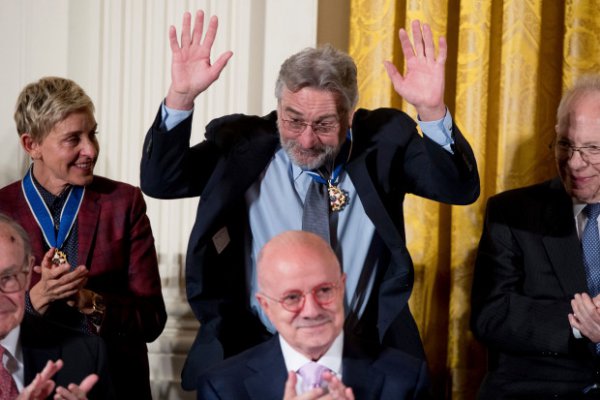 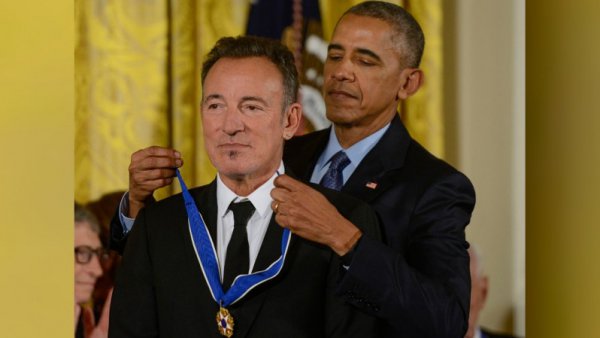 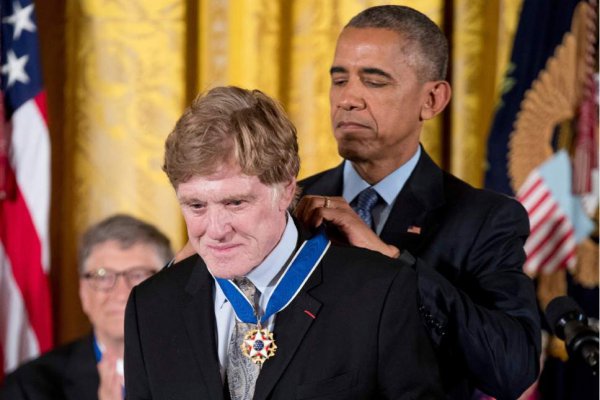 He's a fantastic actor, and wow, did he used to be a hottie. 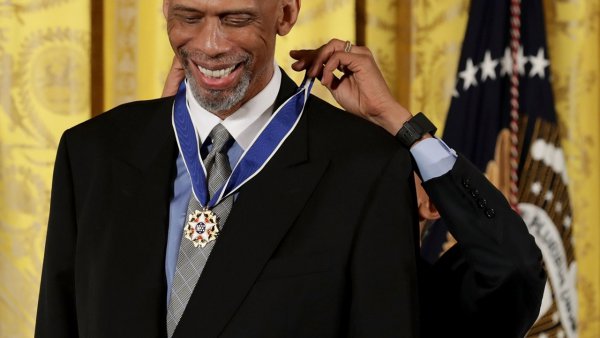 Famous basketball player and actor. So tall, you can't even see who's hanging that medal around his neck... awesome! 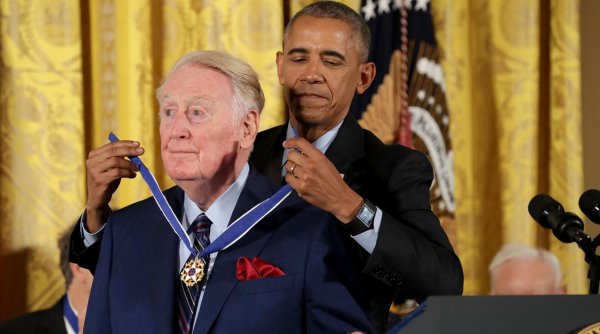 Sports caster. Your grand-dad probably knows who he is. Heh. 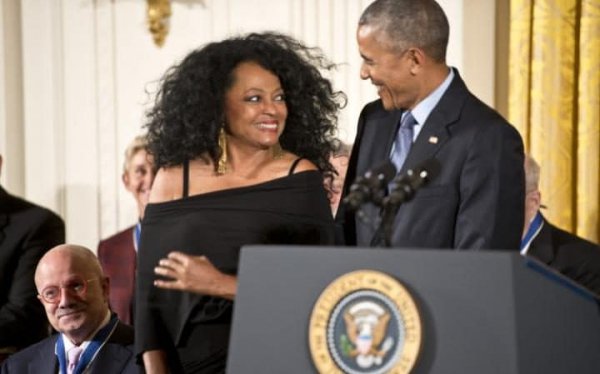 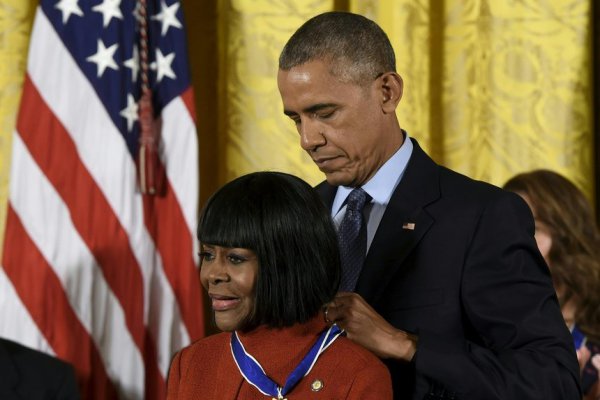 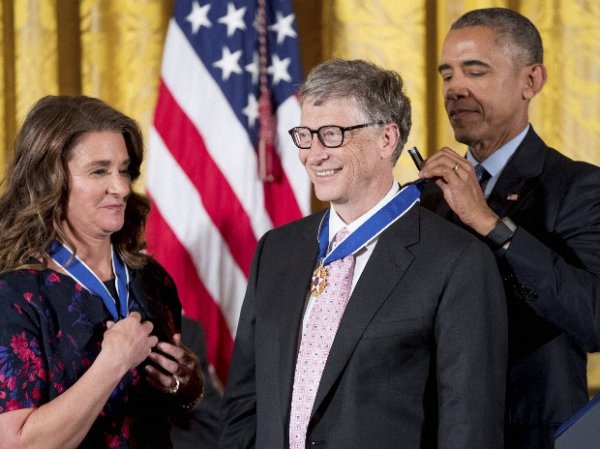 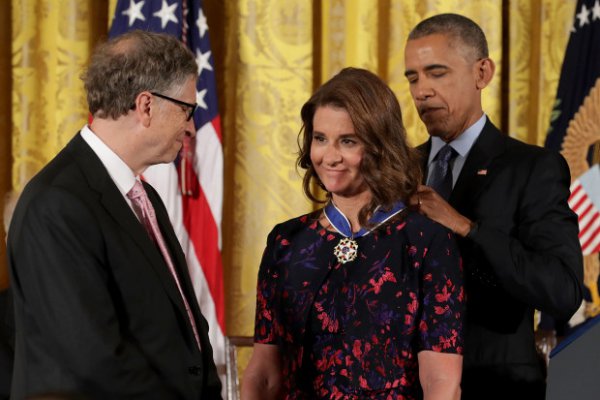 A true philanthropist in her own right. 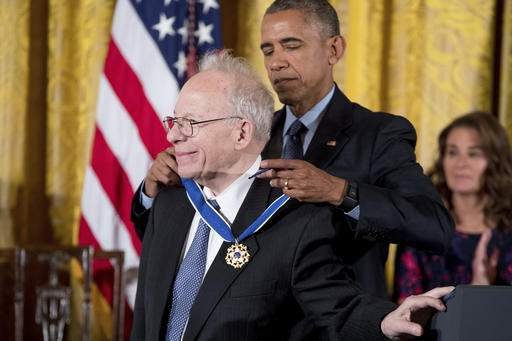 In case you don't know who he is, he's an inventor and physicist. 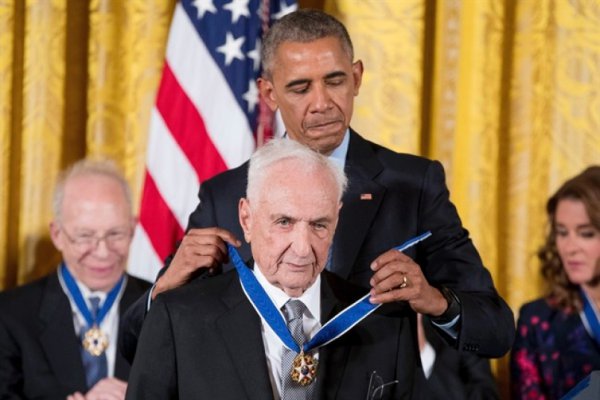 And he's an architect. 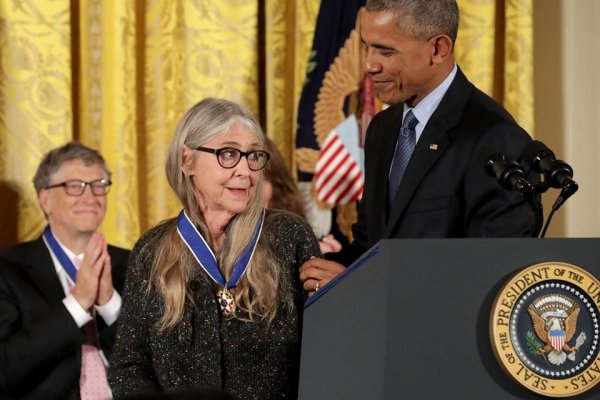 An excellent example for anyone, especially a girl, who's considering a career in STEM. 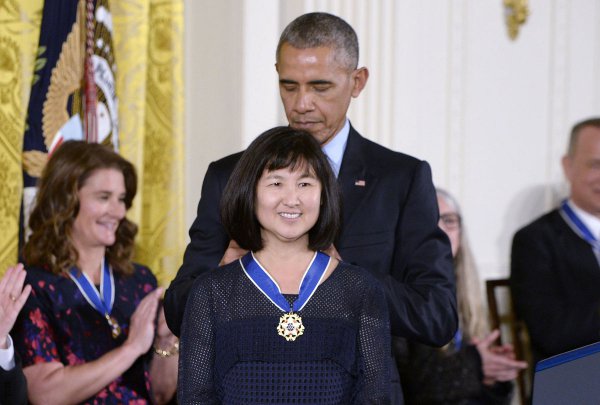 She designed the Vietnam Veterans Memorial. 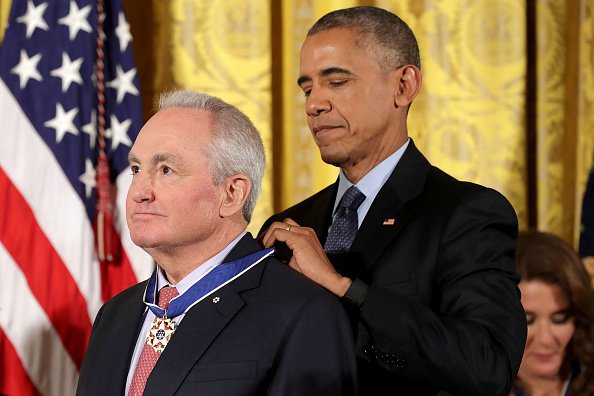 If his name sounds familiar, but you don't know why, he's the producer of Saturday Night Live, where so many of our fave comedians got their starts. 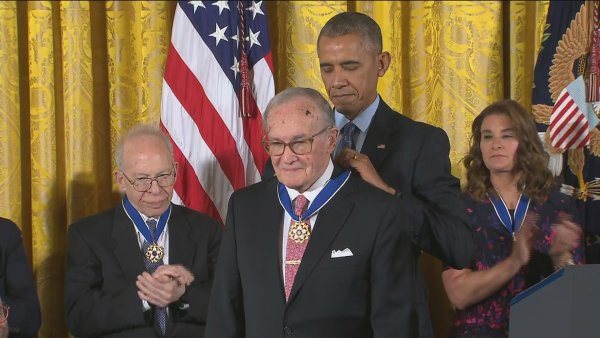 He's a former chairman of the FCC. 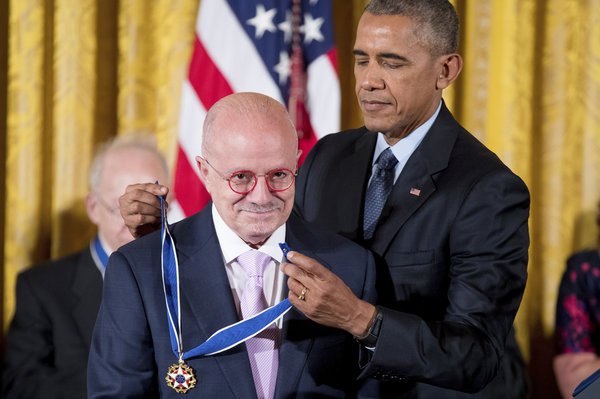 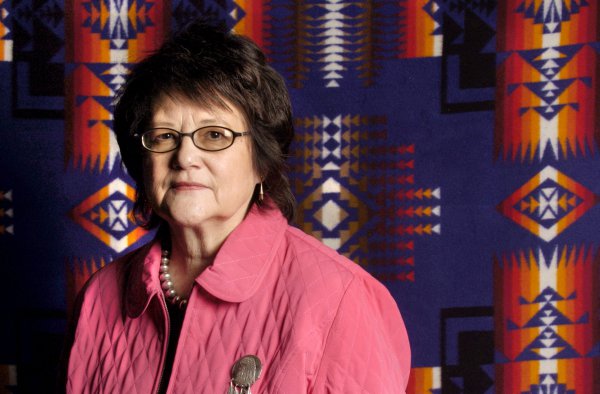 She was awarded the medal posthumously, in honor of her activism on behalf of Native Americans. 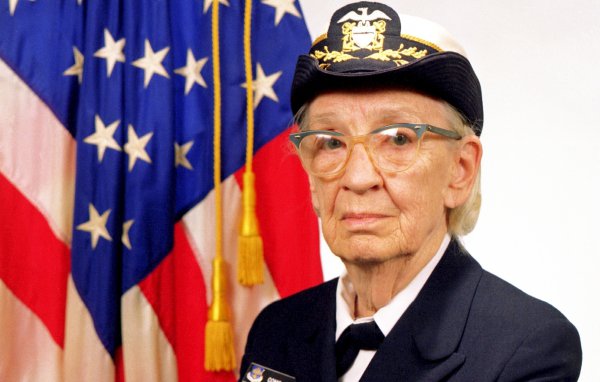 She was also awarded the medal posthumously.

Which of these awesome award-winners is your favorite, and how do they inspire you?