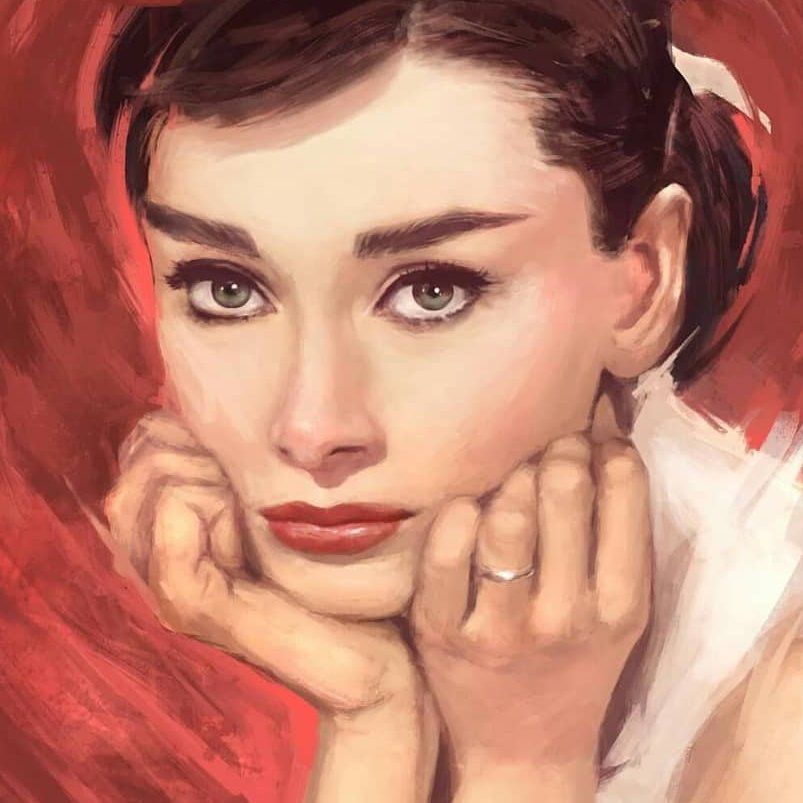 I adore the old black and white flicks of long ago. I used to watch a number of them with my grandparents when they came out on video. Some of these fantastic actresses listed below were famous even before my grandparents were even old enough to go to the movies on their own. Here are 8 of my favorite classic actresses.

Over a period of 37 years, Rita Hayworth appeared in 61 films. She was reached her high point in fame during the 1940s and is referred to on a list known as the American Film Institute’s Greatest Stars of All Time. Rita was not only an actress, but also a dancer. Her mother was a Ziegfeld girl and her father was a flamenco dancer, so it’s no wonder that she became both a dancer and an actress. During some of her earlier movies, Rita goes by the last name of Cansino instead of Hayworth. The films Rita Hayworth: The Love Goddess and Hollywoodland are both biographical depictions about Rita. If you’re interested in learning a bit more about her, you can always check these flicks out.

Natalie began acting at the young age of 4 years. She was the little girl, Susan, in Miracle on 34th Street that came out in 1947. Besides this famous flick, many people remember Natalie as ‘Maria’ in the 1961 movie; West Side Story. Even after starting at such a young age, Natalie was able to put all she had into any film she was in. It’s sad that she died at such a young age.

Mae became known in Vaudeville before she became an actress in Hollywood. Acting wasn’t the only thing Mae West was good at. She was also a comedienne and a writer, but often found that censorship got in her way. After she concluded her acting career, she still performed on stage in Las Vegas, as well as on television and radio. Mae recorded a couple of rock and roll albums too, just so she could remain known to the younger crowd. A major part of her on-screen career took place between her rounds of Broadway shows, since she returned to the stage once she got out of the limelight of acting. Throughout her acting career, Mae West was widely known as a sex symbol.

The silent film era was when Greta Garbo became a star. She was a Swedish actress who enjoyed the Golden Age of Hollywood and easily made the transition from silent films to movies with sound. Greta had already made 7 foreign films (most of them Swedish silent films) before coming to America in 1925. Out of the 27 films Greta made in America 10 are silent films, with Torrent being the very first one Greta starred in. The movie was a great success and Greta Garbo was widely accepted by the audience.

Bette was regarded for her excellent portrayal of characters in a number of movie genres. It seemed that she was able to play anything from an unsympathetic character to a comedic one. However, her most successful roles were in romance movies. She began her career in 1930 without much success. Once she switched from Universal Studios to Warner Bros in 1932 she ended up giving a number of critically acclaimed performances. She was a leading lady for many years and known for her intense and forceful style of acting.

Ingrid was a Swedish actress who is most remembered for her role in Casablanca, which co-starred Humphrey Bogart. She was a leading actress in Sweden before deciding to come to America. Her producer thought that Ingrid would continue to be a very successful actress, so he signed her up for a 7 year contract. During the 1940s, Ingrid had a number of starring roles in America before returning to Europe during the early part of the 1950s. Upon her return to America, she made her debut in Anastasia in 1956. Ingrid continued to make movies during the 8 final years of her life as she was battling breast cancer.

Lucille’s acting career began in the 1930s and continued until the 1970s. She was not only an influential star, but she had one of the longest acting career’s in Hollywood. The early portion of her career was filled with Broadway and B movies. Of course the role she is most well known in is ‘Lucy’ in I Love Lucy. After 180 episodes, the show was lengthened to a full hour and called The Lucy-Desi Comedy Hour, but only ran for 13 episodes. Lucille Ball is still known as one of the best comedic ladies to appear on television early on.

Funny Face, Breakfast at Tiffany’s, My Fair Lady, and Two for the Road or some of my favorite movies Audrey Hepburn was in. Besides starring in more than 20 movies, she also had roles in a couple of movies made for television and a PBS miniseries. During her career, Audrey won BAFTAs, Golden Globes, and Academy Awards. She is actually one of the very few celebrities who have one Tony, Grammy, Emmy, and Oscar awards. She was labeled as being one of the top five greatest female stars ever, by the American Film Institute in 1999.

Out of this list of 8 of my favorite classic actresses, which one do you think should be listed as number one? Feel free to tell who your favorite is in the comment section.