9 Actresses with Beautiful Eyes That Mesmerize ... 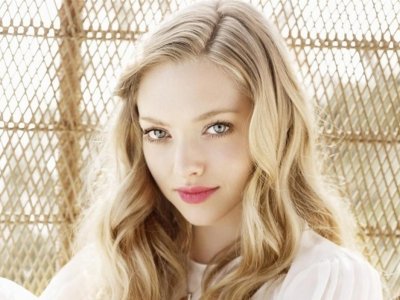 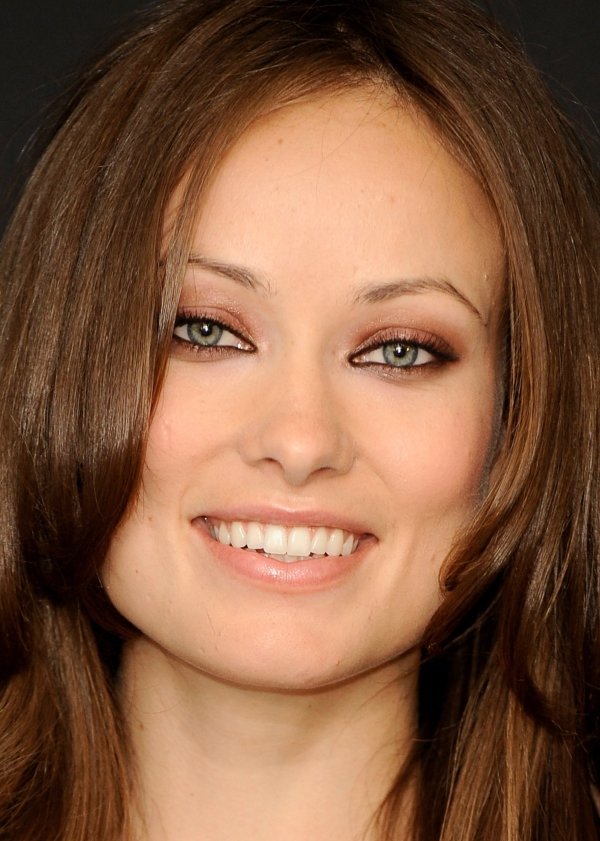 Olivia Wilde is probably one of the best known actresses with beautiful eyes. Even when she changes up her look, you can still pick her out just by her eyes. From TV to blockbuster movies, her eyes have helped bring her characters to life. The classic cat eyes give her an exotic look even without any makeup. Mix it with her usual smokey eye and the combination is breathtaking. 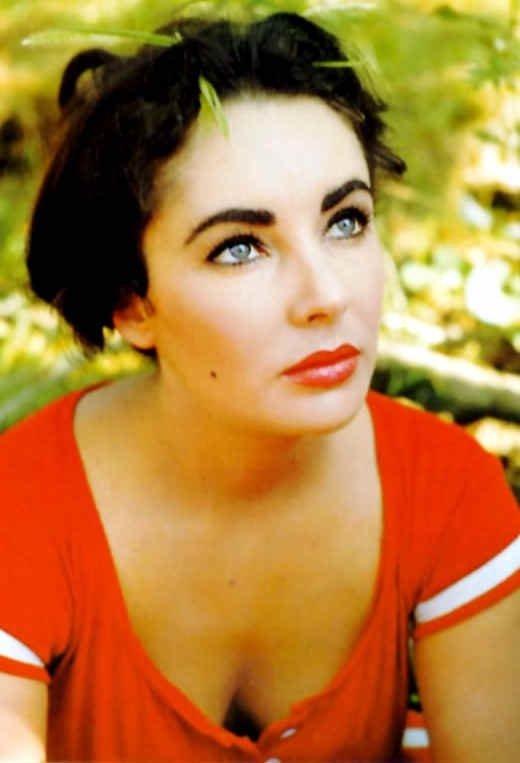 The late Elizabeth Taylor made us truly appreciate baby blues. Her piercing blue eyes could exude power and confidence. They could just as easily draw you in with a youthful innocence. Throughout her entire career, her eyes remained one of her defining features. Even though she was known for her classic, elegant beauty, her eyes completed the masterpiece. 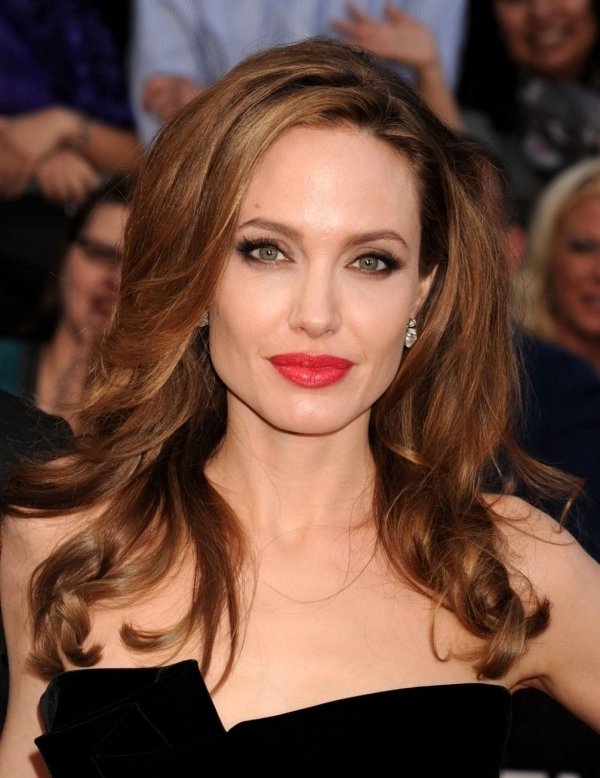 While many focus on her lips, Angelina Jolie has eyes that could stop a man dead in his tracks. I've seen quite a few trivia games that just show her eyes and so far, I haven't met anyone who got the question wrong. The cat-like eyes are incredibly expressive, which just adds to their mesmerizing beauty. She may have the full package, but the first thing you'll notice are the eyes. 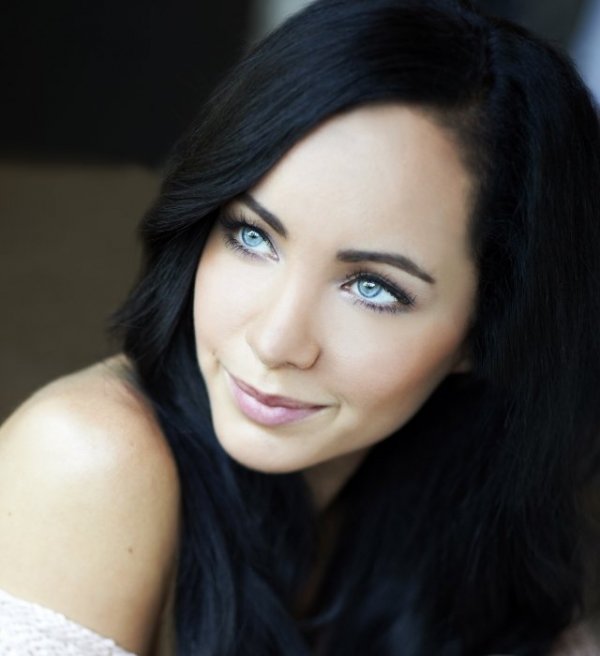 Ksenia Solo isn't quite as prolific as some of the other actresses on this list, but she has some of the most beautiful eyes in show business. Born in Latvia, her exotic eyes draw you in with a deep innocence. They seem to glow when she smiles and really turns on her charm. Mix them with a highly expressive face and just try not to be amazed by her eyes. 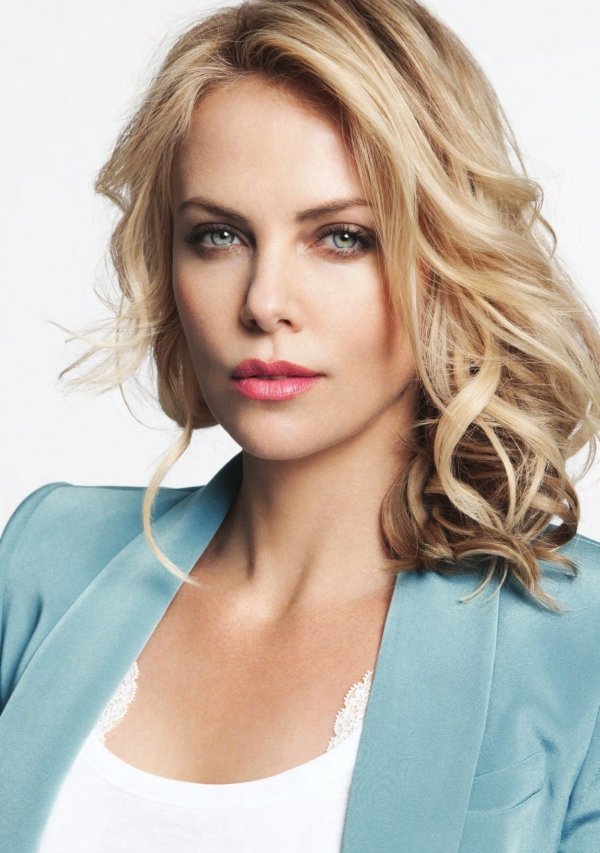 No matter what type of character she plays, Charlize Theron is instantly recognizable by her stunning eyes. Both sweet and sensual, their beauty simply can't be toned down. Even when she forgoes all makeup and does her best to look horrid, her eyes shine through. They're just the start of her natural beauty, which helped her become both a talented model and actress. 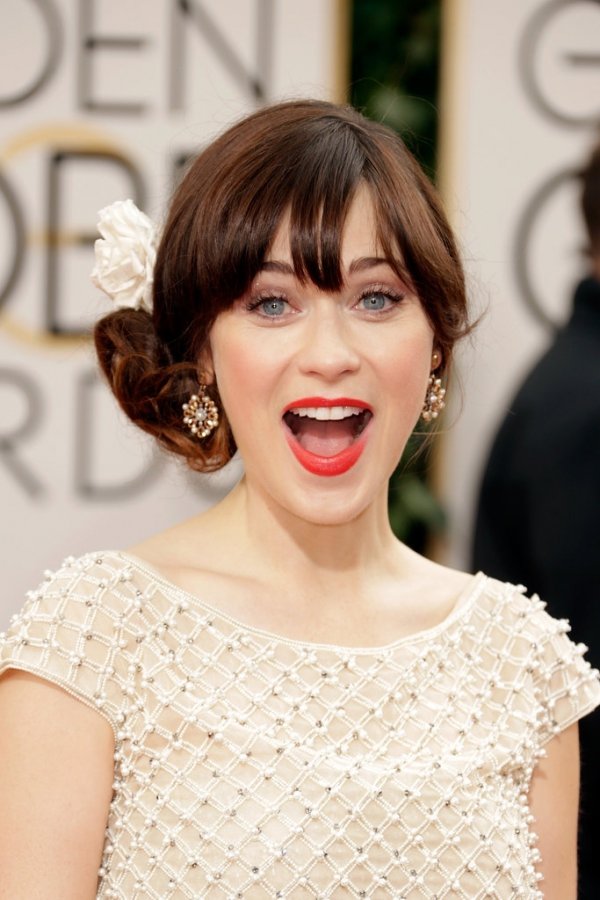 Cute doesn't even begin to describe Zooey Deschanel. One look in her beautiful doe eyes and you feel like you've just met your best friend. They exude trust, fun and comfort. It's hard not to fall in love with the characters she plays. Big, round eyes make her instantly likable. I'm not really sure she could even play a non-loveable character. 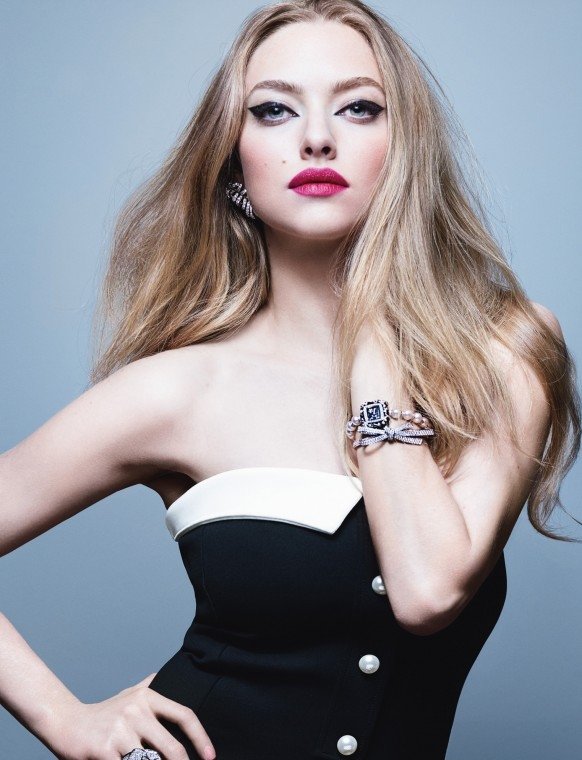 Before I even knew her name, I recognized Amanda Seyfried by her eyes alone. Much like Zooey Deschanel, her eyes give her a natural innocence that makes you like her. They also seem to hold some deep secret that she'll never share. It's no surprise that she started as a model before making her Hollywood debut. 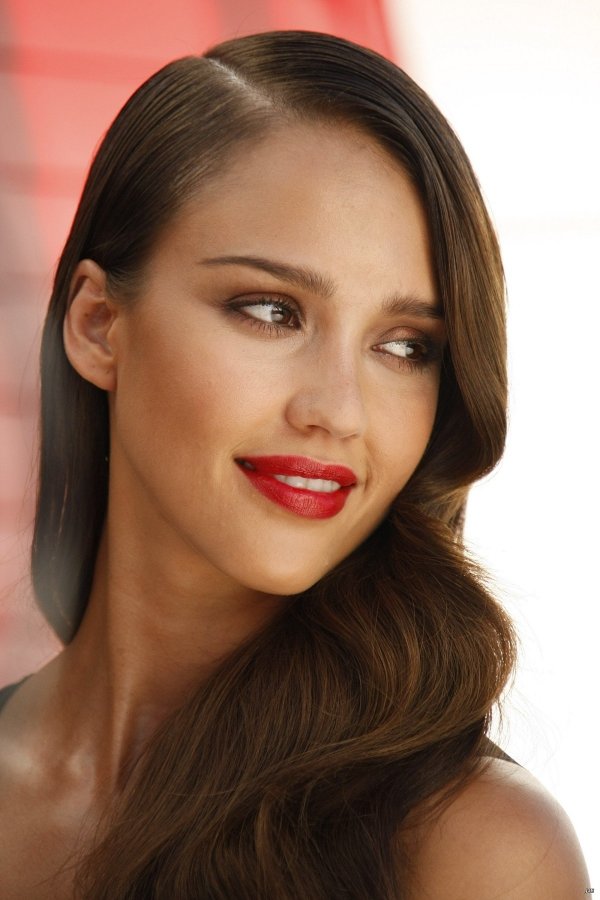 Somehow cute and sensual mix seamlessly in Jessica Alba's eyes. They always make her seem much younger than she really is. While she looks stunning anyway, her eyes are the first thing you notice. They truly showcase the emotion of every character she plays. With understated makeup, she makes them stand out even more. 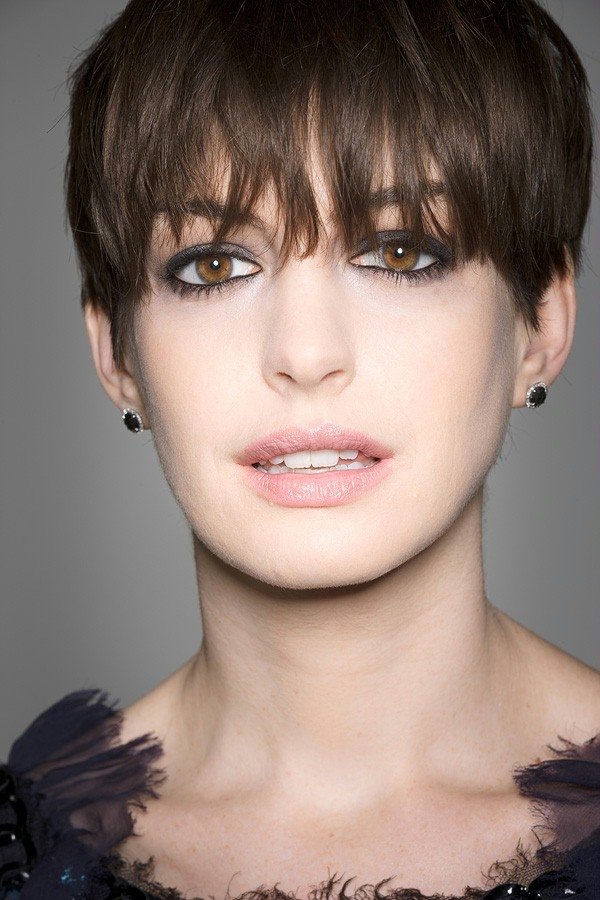 Anne Hathaway has played everything from childlike to deeply serious. Her eyes somehow match every character. Her large, bold eyes are hard to look away from. Unlike many actresses, her emotions show clearly through her eyes. From laughter to sadness, it's like she wears her heart in her eyes.

While these aren't the only beautiful eyes among actresses, they are some of the most notable. I'm sure many of us have mimicked some of their makeup tricks to help bring out our eyes' natural beauty as well. What are some of your favorite famous eyes?