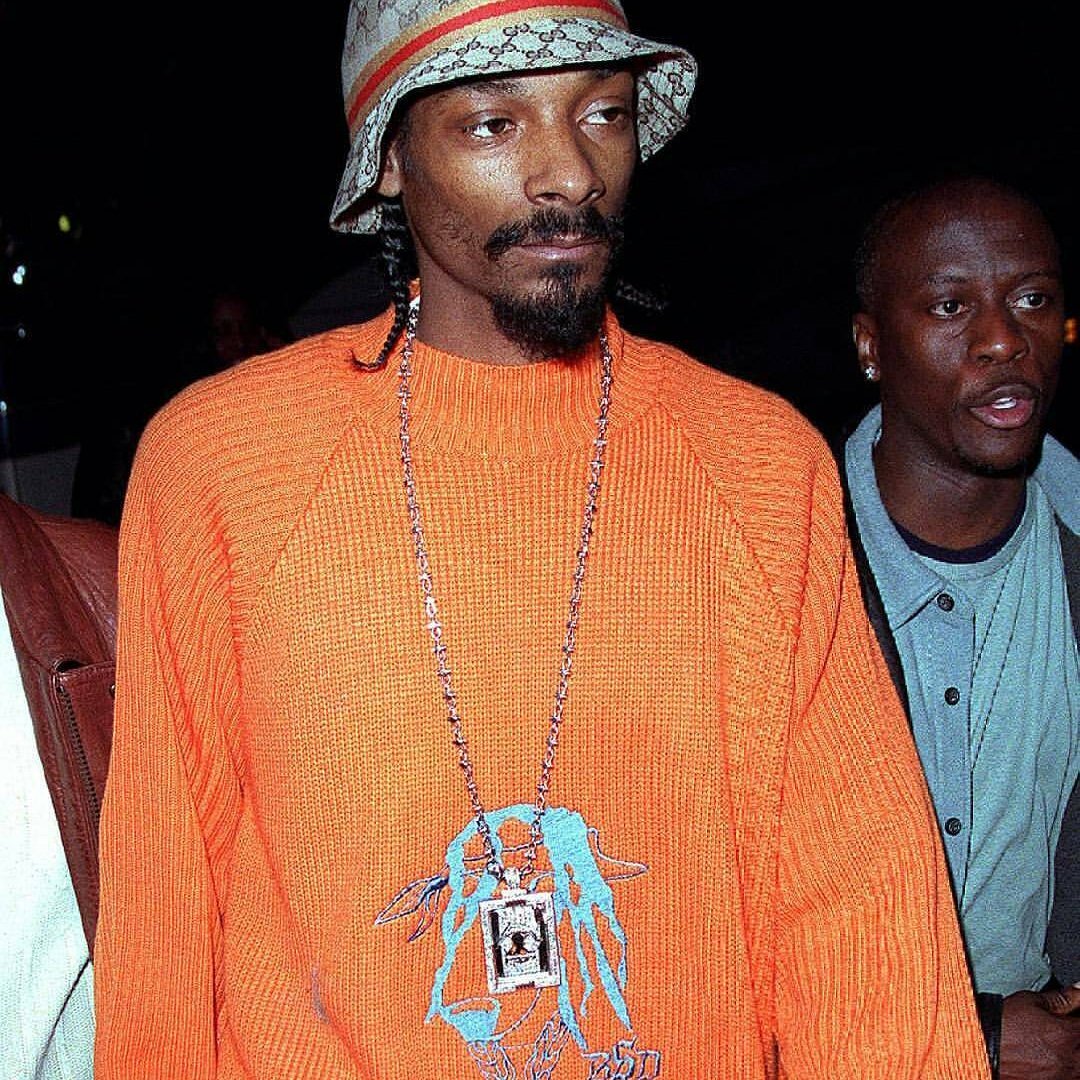 From Rags to Riches, from total obscurity to worldwide fame – if you think this scenario works in movies and movies only, you’re totally wrong as most people acting in those same movies have their luck to thank for putting them on the right place in the right time. Movie stars, big names of the music industry, writers, TV hosts – they all have some pretty interesting stories on how they managed to climb up the social and financial ladder and launch themselves from rags to riches! Yes, luck certainly has a lot to do with it and I know such incredible things happen in like 10% of the cases only, but having a dream and the guts to follow it sure is brave and could teach us all a thing or two. So, if you dream big too but somehow always lack the will to turn your dreams into a reality, take a look at these seven amazing success stories about people who managed to go from rags to riches normal folks like you and I can only dream of!

I can’t even begin discussing success stories without mentioning Oprah Winfrey and, in case you’re a fan, I bet you know why. Now, in case you’re not a fan (which is an option, too) and you have no idea about what Oprah’s life used to be like before she became uber famous (and rich), you’re probably interested to know more about her childhood which, by the way, was anything but normal! Oprah was raped when she was 9 then got pregnant at the age of 14 and experienced another emotional trauma when the child she gave birth to at such an early age died! Oprah later moved in with her father, found a job in a local radio station and… you know how those things go – first radio, then TV and, if you’re really good, you get your own talk show. Well, Oprah was apparently so good, she got to buy out her own TV show! She definitely went from rags to riches!