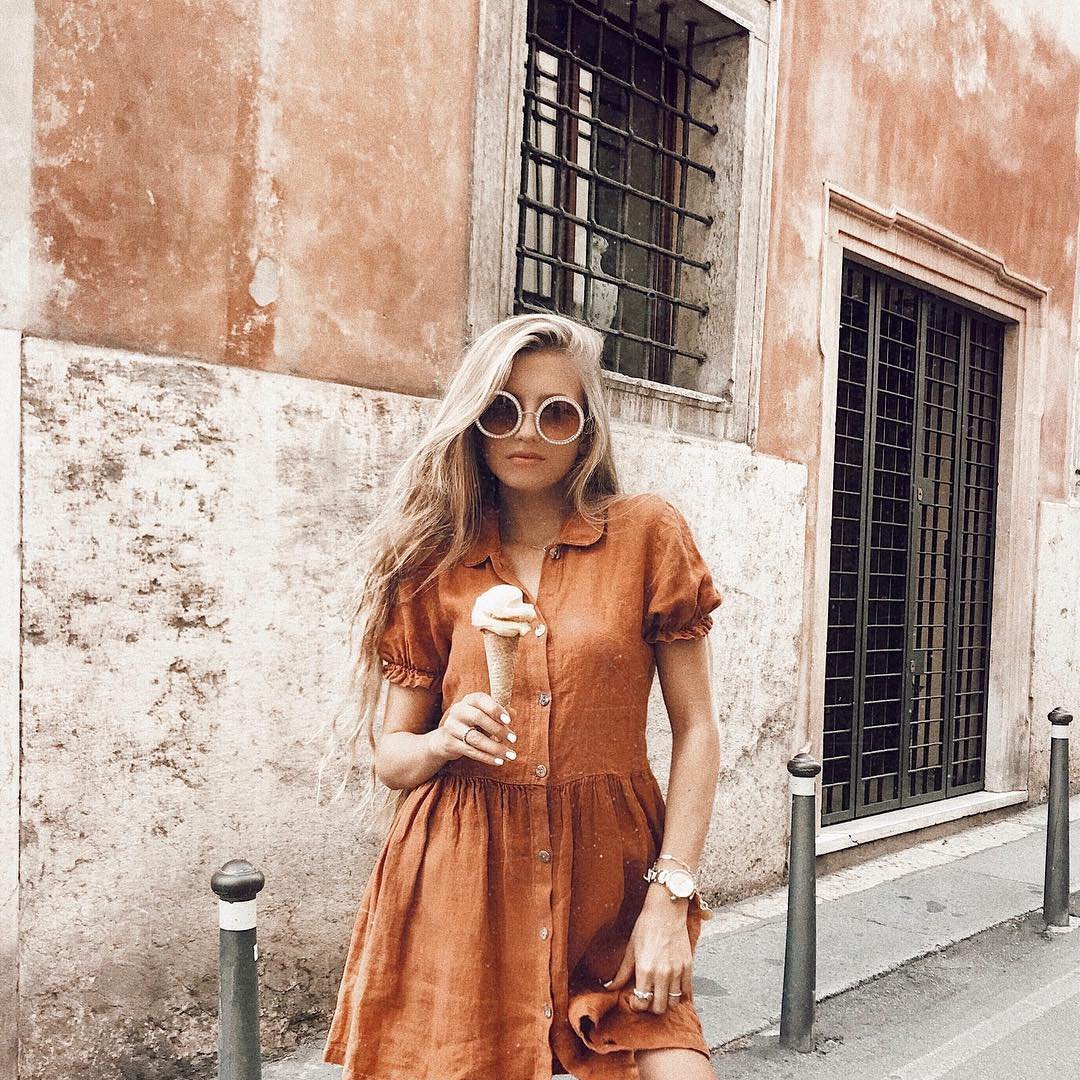 Looking after our world is so important that it’s no wonder there are celebrities who care about the environment. We are all encouraged on a daily basis to do our bit to help reduce humanity’s impact on Planet Earth: from recycling to using public transport, there are many everyday things we all do in our attempt to lessen our impact. However it is the stories of the celebrities who care about the environment which really intrigue me – the people who have the money, power and influence to make the biggest changes are celebrities. Read on to find out a little more about 10 of the more environmentally friendly celebrities in the world.

New Orleans was devastated by Hurricane Katrina in mid-2005. Since then, Brad Pitt has not only been working on bestselling Hollywood blockbusters, but has also been actively donating his own money to help renovate the Lower 9th Ward; a part of the city which even today is feeling the effects of the storm. Not only are celebrities who care about the environment, like Brad Pitt, helping through financial support (Pitt himself has given over $5 million), but the motivation which comes with their appearances are priceless.

At the age of 23, Hayden Panettiere has done more to help the environment than most others triple her age. If you have seen The Cove, you may well remember that she and a group of other activists confronted Japanese fishermen hunting dolphins, back in 2008. Despite an arrest warrant being served for her interference in Japanese waters, the dedication of this young woman to helping the environment is admirable. Hayden has also handed the Norwegian Ambassador to the UN a letter in protest of their continued whale hunts.

Another young actress, Amanda Bynes is proving that you can hold down a successful career while still caring about the environment. Bynes herself has helped in the rebuilding of parks, and has also ventured into helping the homeless in the United States - an inspiration to young women and all would be celebrity environmentalists.

We don’t hear much musically these days from the former front man of The Police and that is because he is not only one of the celebrities with a green conscience, but he actually puts his money where his mouth is. Sting set up the Rainforest Foundation with his wife Trudi Styler and works to educate the world about the effects of deforestation.

It’s nice to see a young lady making the headlines not because of her party antics, but rather because she is helping the world with her fortune. Like Pitt, Hilary Duff has been active in helping with the clean-up of Hurricane Katrina, as well as volunteering at soup kitchens. It’s celebrities like Hilary Duff who really show that caring for the environment as well as other charities is practical to fit around a busy schedule.

If there is a single celebrity couple which could change the world other than Brangelina, it would have to be Jay-Z and Beyoncé. The combined wealth and influence of these two is staggering, and thankfully they are both using it to help people around the world, through access to clean drinking water programs as well as setting up a food bank network in impoverished countries.

If anyone needs a talisman among green celebrities it is surely Ms. Silverstone. Her house is eco-friendly - she even grows her own organic vegetables and she shares it with a brood of rescue dogs. Her own line of cosmetics are 100% natural, she’s a vegan and has written a book called The Kind Diet. She’s also a big fan of nudity – that’s sure to bag her a few extra points with ‘green’ men.

He may not have A-List status but Ed is very well known as one of the most active celebrity eco advocates and has been for decades. He has only driven electric cars since the 1970s, is a staunch vegan and his house is powered by solar and wind energy. He makes food with a toaster oven driven by bicycle power and also developed the Begley’s Best Household Cleaner. As well as being affiliated with a number of environmental organizations he hosts Living Like Ed on Planet Green and has written a book with the same title.

Leo drives a hybrid car and his homes are powered by solar energy. The documentary 11th Hour was entirely written and narrated by Leonardo DiCaprio, documenting the impact humans are having on the environment. Spreading awareness is something all celebrities can do – it’s a shame that not enough use their influence in this way.

As a long-time vegetarian Ms. Portman is also an advocate of animal rights. The profits from a line of vegan shoes she designed went to environmental causes and she has also filmed a documentary in Rwanda about endangered gorillas. Female green celebrities also seem to have empathy with women’s issues in the developing world, as is the case for Oscar winner Natalie Portman who is a long time supporter of the Foundation for International Community Assistance which offers financial assistance to poor women around the world.

If just this handful of celebrities who care about the environment can accomplish so much, it must be asked, how much could a whole hoard of them achieve? Who’s your favorite celebrity eco-warrior?