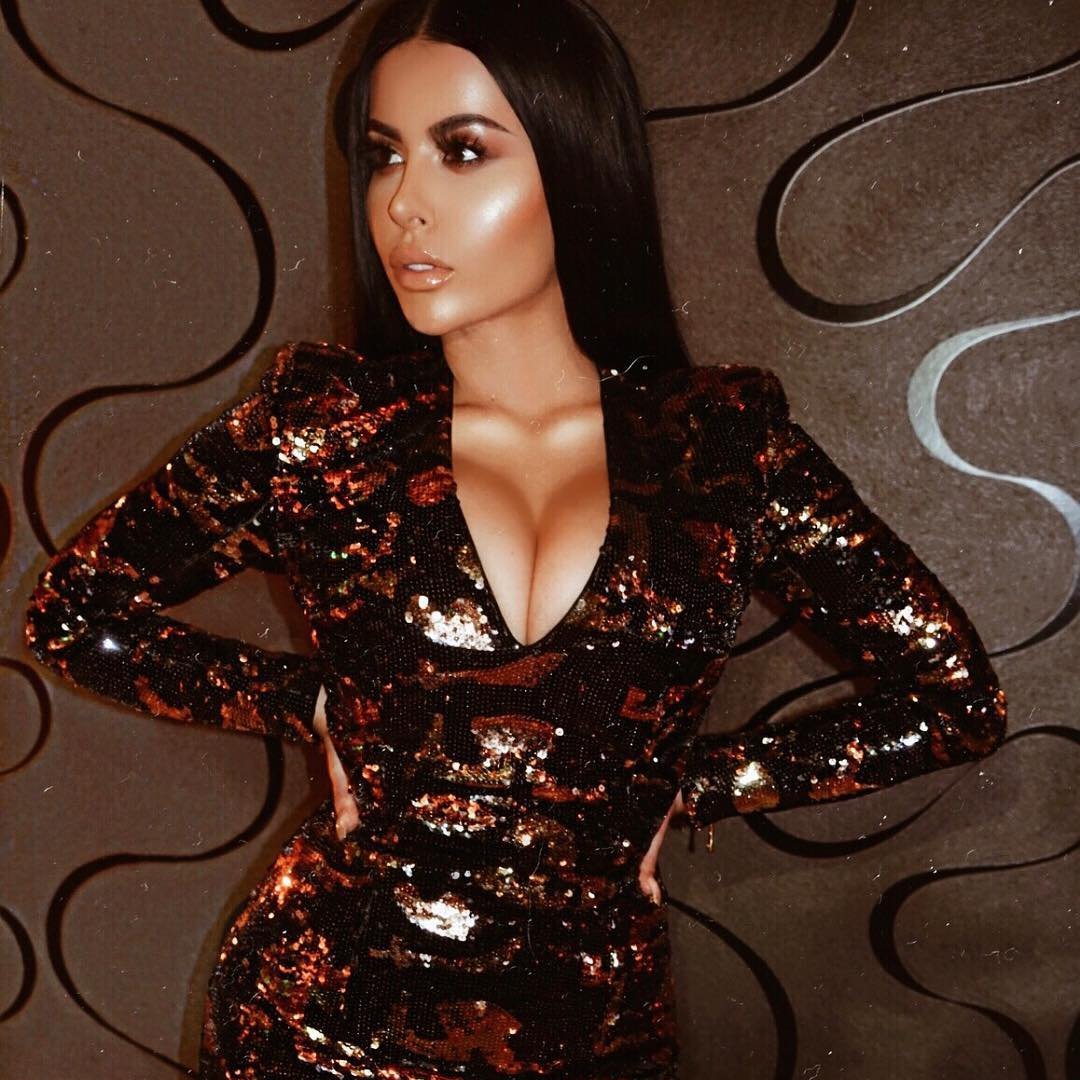 Celebrities Who Live in NYC can make a pretty extensive list. And there is no wonder - the Big Apple is one of the best and most dynamic cities in the world! But the 8 celebrities who live in New York City that you will find on this fascinating list are exclusively the A-list celebrities we all want to meet! From an Oscar-winning movie star Kate Winslet to one of the most beautiful women on Earth - model and TV mogul Heidi Klum — you'll find the names of most exciting celebrities who live in NYC in this post, and who knows, maybe you'll even get a chance to sneak a peek or even meet them in person when visiting New York City next time. So here they are - the fabulous** 8 Celebrities Who Live in New York City!**

1 Heidi Klum - the Most Fashionable Celebrity Who Lives in NYC!

Heidi Klum is one of the celebrities who live in NYC that I would just love to meet! She is probably most widely known as a model and fashion designer. She has been on the cover of many big name magazines including Vogue, Elle, and Marie Claire. If you've never tried her fragrances or makeup line, I would highly encourage you to do that! She has two scents that smell fantastic and I just love her makeup products. They are gorgeous!

Who knew that Richard Gere, famous actor, lived in NYC? Well, he does! He has led an accomplished acting career, with huge hits like "Pretty Woman," "An Officer and a Gentleman," and "Chicago." He was named sexiest man alive by People magazine in 1999! My mother was a huge fan of him when she was a teenager. She still enjoys watching his films to this day, and I have to admit, I do too!

Who on this planet hasn't seen "The Bourne Identity" and its sequels? Not anyone I know! Matt Damon is a great actor and most girls I know don't mind looking at him! He's also famous for his role in "Saving Private Ryan." I love that movie too! A little known fact about Matt Damon is that he grew up with Ben Affleck and they were close friends from childhood. Matt Damon is one cool celebrity living in NYC, wouldn't you agree?

4 Sarah Jessica Parker - "Sex in the City" Celebrity Who Lives in NYC!

Probably most famous for her "Sex and The City" TV series, Sarah Jessica Parker is one celebrity who lives in NYC, where the show is set. She has won many awards for her role as Carrie Bradshaw, including two Emmys and four Golden Globe Awards. That's an accomplishment for someone who is only in her late 40's! She's also a producer, and a great fashion endorser. She has had contracts with name brands such as Garnier and The Gap, and now has her own fashion line and perfumes.

We all know this beautiful face best as the co-host of live with Regis and Kelly! She has also played characters on soap operas and sitcoms in the past, such as "All My Children," and "Hope and Faith." Kelly has also appeared on several dancing shows! She is now married and has 3 children. All in all, this lady is one very accomplished celebrity living in NYC!

Winona Ryder, an actress born in Minnesota, was named after the nearby city of Winona. How neat to be named for a city! And she should be the envy of many young girls — it's widely known that she had a relationship with actor Johnny Depp in the early 90s! Although she had a personal struggle with depression and anxiety that ended with her brief stay in a clinic, she made an amazing comeback to acting and has now been in several high profile films. And she is another celebrity who lives in NYC!

7 Kate Winslet - a British Celebrity Who Lives in NYC!

Oh my goodness, I think the "Titanic" is one of my favorite tragic love films of all time! And Kate Winslet had the leading actress role! She did a fabulous job in it. Some of my other favorite films she's in include "Finding Neverland," "Flushed Away," and "Sense and Sensibility." She is also a talented vocalist. I love that she has received the Golden Globe Award for Best Actress, I think she deserved it! Don't you?

Natalie Portman is famous not only for her acting career, but for her astounding beauty! This woman is gorgeous! She has been a vegetarian since childhood and recently became a vegan. She does not wear feathers or fur either! In 2007, she launched her own brand of vegan footwear. I love that she has goals and passion. She recently became a mother and I believe she will be a great one!

I hope you thoroughly enjoyed reading my list of Celebrities Who Live in NYC. I know I enjoyed writing it! If I was a celebrity, that's where I'd live, too! If you were a celebrity, where would you live? Who are your other favorite celebrities who live in NYC?