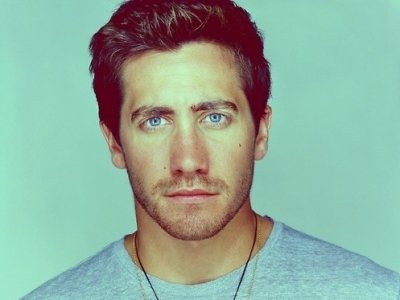 1. Megan Fox as the Evil Queen in "Snow White and the Seven Dwarfs"

Most celebrities who look like Disney characters resemble the good guys, but there are a few stars who look somewhat sinister. With her pale skin, red lips, and high-arched eyebrows, Megan Fox would make an amazing Evil Queen. However, it's hard to imagine the Magic Mirror on the wall telling her that she's not the fairest of them all. Unfortunately, Charlize Theron and Julia Roberts have already played Snow White's nemesis in live-action movies, so it seems unlikely that we'll see Megan as the Evil Queen anytime soon. However, you can see her look-alike, the lovely Angelina Jolie, as another villainous Disney vixen in the movie "Maleficent."