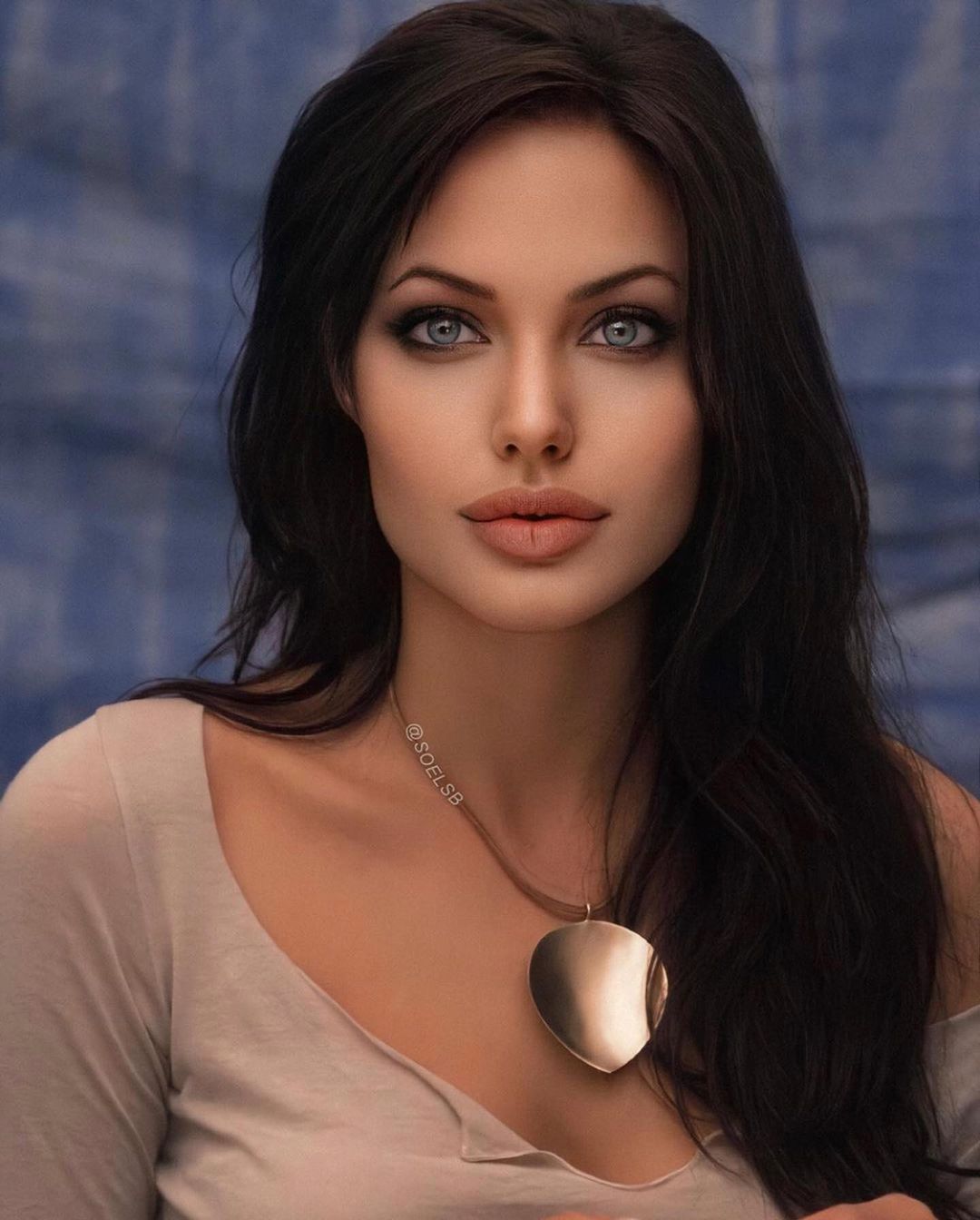 Celebs are certainly a big part of our lives. Their movies, songs and television shows invade our days and their antics invade the news. Not all celebs are out to get a headline though. So instead of seeing which one flashed her privates this week, check out these big names that will inspire you to live your best life.

Jolie contributes millions of dollars to humanitarian aid each year. She also visits developing countries and offers her assistance there. Jolie has also adopted several children from other countries.

Angelina’s other half, Brad Pitt has also donated large sums of money to help the needy and joins Jolie in many of her humanitarian efforts.

Not only does Ricky work to end child trafficking across the globe, but he also supports gay teens after coming out himself.

He isn’t just a handsome face! Clooney organized a telethon and collected $61 million dollars for relief in Haiti. He is also involved in a variety of other humanitarian efforts.

In an effort to encourage women to embrace their bodies, Kate publicly announced that GQ magazine retouched her photos when she posed for the cover.

Affleck’s Eastern Congo Initiative was created to help victims of rape as well as to assist the Congo nation in restoring their country and making people feel safe again.

Bono is very involved in efforts to end disease and poverty. He fights for AIDS research and has been nominated for the Nobel Peace Prize three times.

After battling breast cancer, Christina has helped raise money and awareness of the disease so that other women can survive it just like she did.

After being diagnosed with Parkinson’s disease, Fox went on a crusade and works tirelessly to help find a cure for the degenerative condition. That’s something to look up to!

When an oil spill happened in Ian’s home state of Louisiana, he helped clean up the animals and now works to protect the lives and rights of animals everywhere. And he looks good while he’s doing it.

This big name chef has committed his life to making sure kids have access to fresh, healthy foods at school and at home. He also stars in a reality show that helps people making good eating choices.

Oprah started at the bottom just like the rest of us, but has risen to the top. She uses her money for things like building a girls school in a third world country so they can have a better future.

Even the very public breakup of her marriage couldn’t sway Sandra to behave inappropriately in public. She even adopted a child without the press catching wind of it until it was done. What a great lesson!

Her rags to riches story and her huge success with the Harry Potter books should inspire you to follow your own dreams, no matter the risks.

Here’s another celeb that should inspire you. He was living in a van with his family when he quit school and went to L.A. to pursue his dreams of being a comedian. Just when he thought things would never happen for him, he was cast in Dumb and Dumber.

Parker got her first job at a very young age to help support her large family. She didn’t let this get in her way of pursuing her dreams of acting. It paid off, as we all know by now.

You’d never know it, but Emily had a severe stutter as a child. Only when a teacher encouraged her to try out for the play, did she overcome the impediment and become the big name she is today.

Which of these celebs inspires you? Who else would you add to the list?