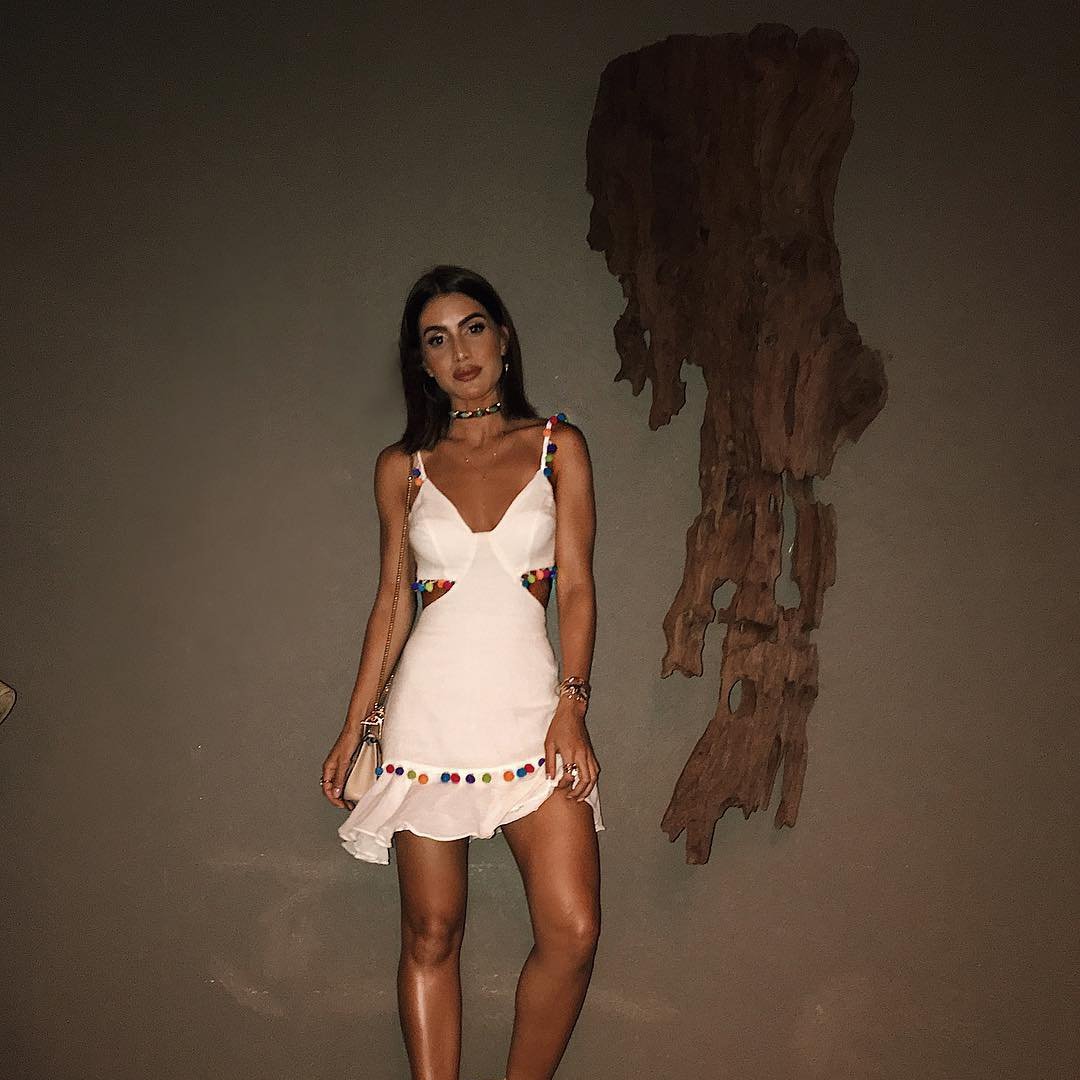 After being told he was lactose intolerant, Woody Harrelson decided to become vegan. He has been vegan since he was 24 years old and has reported having more energy than when he was on a meat and dairy diet. He's one of my favorite celebs who are vegan.

This popular talk show host and all around funny girl has been a vegan celebrity for quite some time. She had a tried a vegan diet when she was younger, but it only lasted a short while. With the help of her chef and her also-vegan wife, Portia de Rossi, DeGeneres finally made the permanent switch to plant-based diet.

Similar to Woody Harrelson, Carrie Underwood decided to go vegan after learning she was lactose intolerant. While she has admitted she is only 95% vegan because sometimes she can’t resist cake, she has dedicated herself to a diet free of meat and dairy. That kind of honesty is also refreshing.

This buff boxer made the switch to a vegan diet about 3 years ago and reportedly lost 130 pounds while on it. He claims he is happier than when he was on a non-vegan diet. And he has reportedly said that becoming a vegan has changed his way of thinking and feeling. I was surprised when I learned Mike Tyson was one of the celebs who is vegan!

Alec Baldwin chose to become vegan for his love of animals. He is actively involved in PETA and has been quoted saying, “Do it for the animals. Do it for the environment and for the sake of your own health." Definitely a philosophy to consider, don't you agree?

Lea Michele is proof that a good book can change your life. This hot Glee celeb chose a vegan lifestyle after reading the book “Skinny Bitch.” She is now another vegan celebrity and has become actively involved in PETA, like Alec Baldwin.

With the help of other actresses and a documentary showing her the health benefits of a vegan diet, this gorgeous celebrity went vegan too. She has said that she has felt more energetic and healthy and has even started her own website to support going vegan.