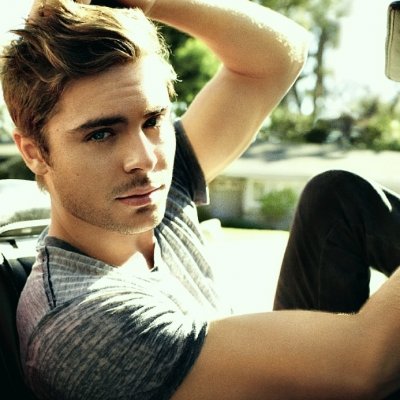 There is so much I can write about Britney Spears and her being one of those Disney Mouseketeers who has managed to remain visible for more than two decades now. I loved her when she first came out with "Baby One More Time". "Oops!... I Did It Again" was an album that I really saved up for in high school. Her life went crazy as she married one man after another but you got to give it to her for picking the pieces and staying in the business.