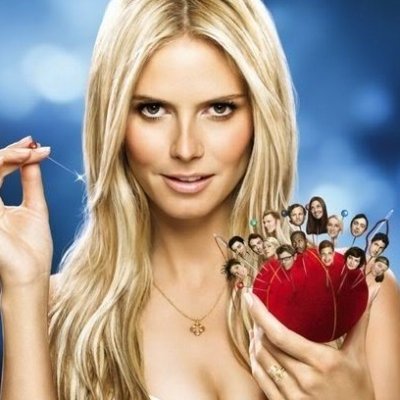 Who are your favorite male designers on Project Runway? For those not familiar with the show, 16 fashion designers come to New York to compete for various prizes. So far there have been 12 “regular” seasons and 3 “All-Stars” seasons that bring back previous designers to compete again. Whatever the premise, you can always count on drama. I don't know all of them, but out of the ones I have seen, here are my favorites male designers on Project Runway. Some are a bit, um, unique, so you'll probably be scratching your heads at some of my choices. Whatever. I like the weird ones anyway.

Oh come on. Anyone who's seen the show has to agree he's one of the hottest male designers on Project Runway. In addition to being immensely talented (he was the runner-up on Season 4 and featured on “All-Stars” Season 1), he's good-natured and gorgeous! Seriously, they need to make him a centerfold in Cosmo alongside an advisory about heart attacks caused by extended viewing. I'd suggest putting him in an art museum as an exhibit, but I wouldn't want to make the other sculptures jealous. Next.