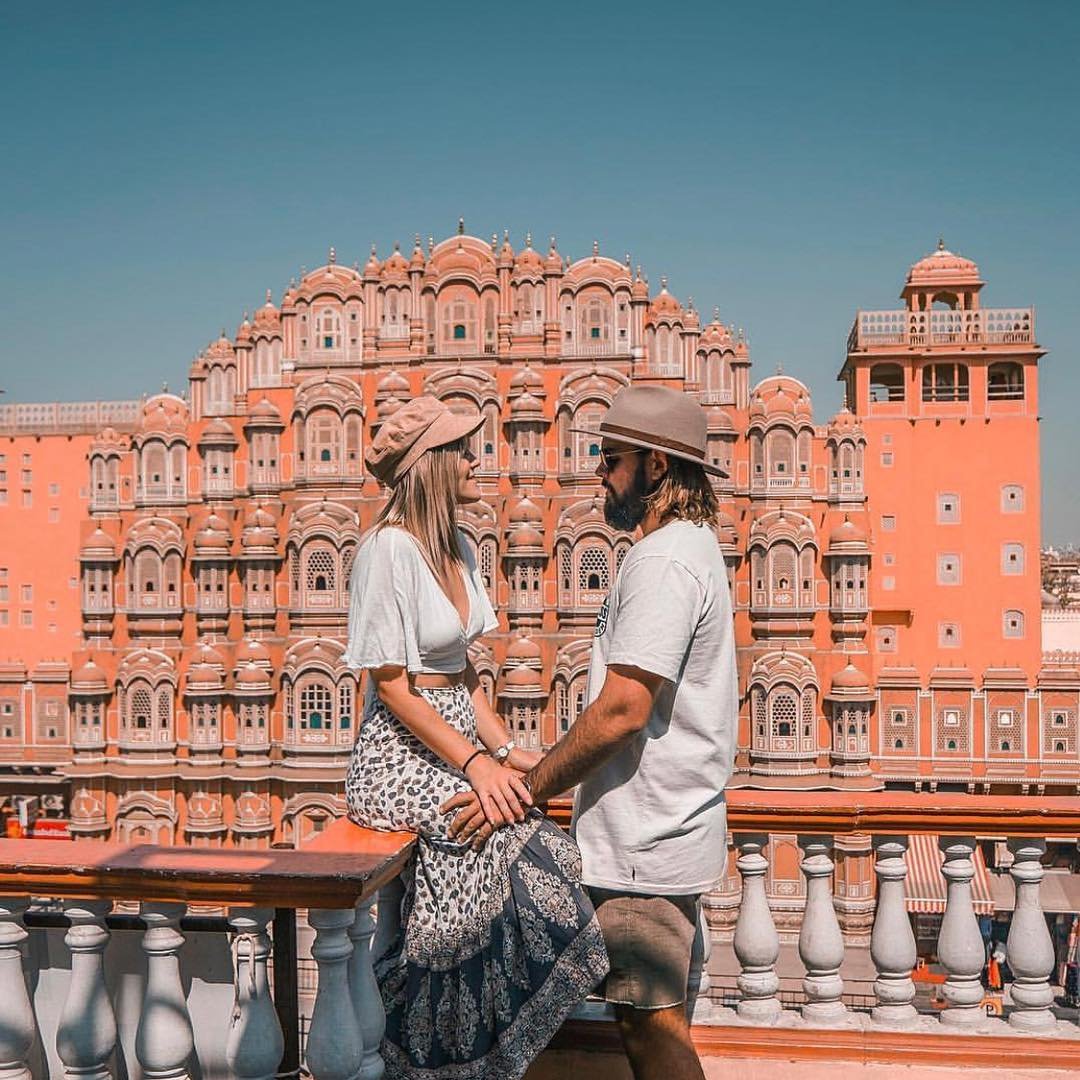 Celebrity Baby Names like wine seem to get better with age. The more I look into the past, the worst off some of these children are. Betcha never heard of Fifi Trixiebelle, or Little Pixie… that’s because they have been hiding under a rock hoping nobody would notice them. Celebrity Baby Names are all too odd, thanks to their eccentric parents; take Moxie Crimefighter and Buddy Bear for instance. Sorry kids, I’m sure your parents truly love you, they just have a different way to show it. Enjoy these Celebrity Baby Names or take this as a way NOT to screw your children’s lives up.

Who’s to blame for these horrible name choices? Well seeing as Paula has another child, from a previous relationship that’s named Heavenly Hiraani Tiger Lily, I’m thinking Paula maybe the one naming her children like one would to her stuffed toys as a tot. What do you think, do you agree? Is this one of those celebrity baby names that has you shaking your head, too?

I hate to claim this name as an off the wall Celebrity Baby Name when it has such family significance. I guess if Kate and Matt are okay with him being called Bing, I should be okay with it. Matt tweets, "For those wondering, Bingham is my mum's maiden name, Bing Russell was also Kurt Russell's dad. Family connections all around!" So there you have it, even something as sweet as naming your child after a family member has proven to be a bad idea, even if it is one of those celebrity baby names with meaning.

I am all for being unique when it comes to naming your child, but making a joke of it is something I agree with. Magician Penn Jillette says this about his daughters name, "We chose her middle name because when she’s pulled over for speeding she can say ‘But officer, we’re on the same side, my middle name is CrimeFighter." I guess as celebrity baby names goes, this is clever, a little?

At first I thought maybe this was a list of cartoon characters that had been newly released for an upcoming show that I would soon learn all the words to its catchy intro song. But no…I was wrong. This is TV Chef Jamie Oliver’s children’s names and according to Jamie, his wife Jools is responsible for coming up with the kids kooky names. Great job at passing the buck Jamie!

Oh, so this is what you get when you mix an Actress with a Children’s Book Author. I could go on and on and on about how much of a bad mistake this was but Shannyn does such a good job on her own. "We wanted a word not a name, so my boyfriend read through the dictionary three or four times. We were going to call him Science, but thought it might get shortened to Sci, as in Simon." Heaven Forbid!

I could see where Gwen and Gavin would think they could get away with giving their child a wild name. But really, 20 years down the road when he is trying to have people take him seriously; I highly doubt this is going to be seen as a fabulous idea as they originally thought. I’m thinking Zuma Nesta is going to look perfect on a plastic McDonalds Tag. Don’t you?

Sage I’m very much in love with, but Moonblood. Why? I wonder sometimes how people can ruin such a perfect opportunity for beautiful success. Sage Marie, Sage Stella and even Sage Grace, nope, not for the daughter of Mr. Stallone. We should have expected this coming from the main character of "Stop! Or My Mom Will Shoot!"

Maybe he spent too much time talking to squirrels or maybe he is just board with his name Earl. But when Jason was asked why he chose his son’s name Pilot, he says… "I heard a song by the band Grandaddy called He’s Simple, He’s Dumb, He’s the Pilot." Don’t worry Pilot, your daddy loves you, he just doesn’t show it very well.

Supposedly the father of Bluebell Madonna is Sacha Gervasi, but this has yet to be confirmed by Geri. So the only one to blame for this name choice is Geri herself… Why did she choose this name? "What really clinched it for me was my mother telling me that the Bluebell is increasingly rare – so it’s a precious flower, which seems just right for my daughter." The middle name Madonna is tribute to two of her heroines, the Virgin Madonna and pop singer Madonna.

I’m sorry… but being a Celebrity does not give you a "get out of jail free" card when it comes to naming your baby. It’s obvious that these celebrities disagree and will go on messing up their children’s lives giving their children kooky names. Thank goodness we are given the rights to a legal name change. What do you think, if you were given a name like any of these would you change it?