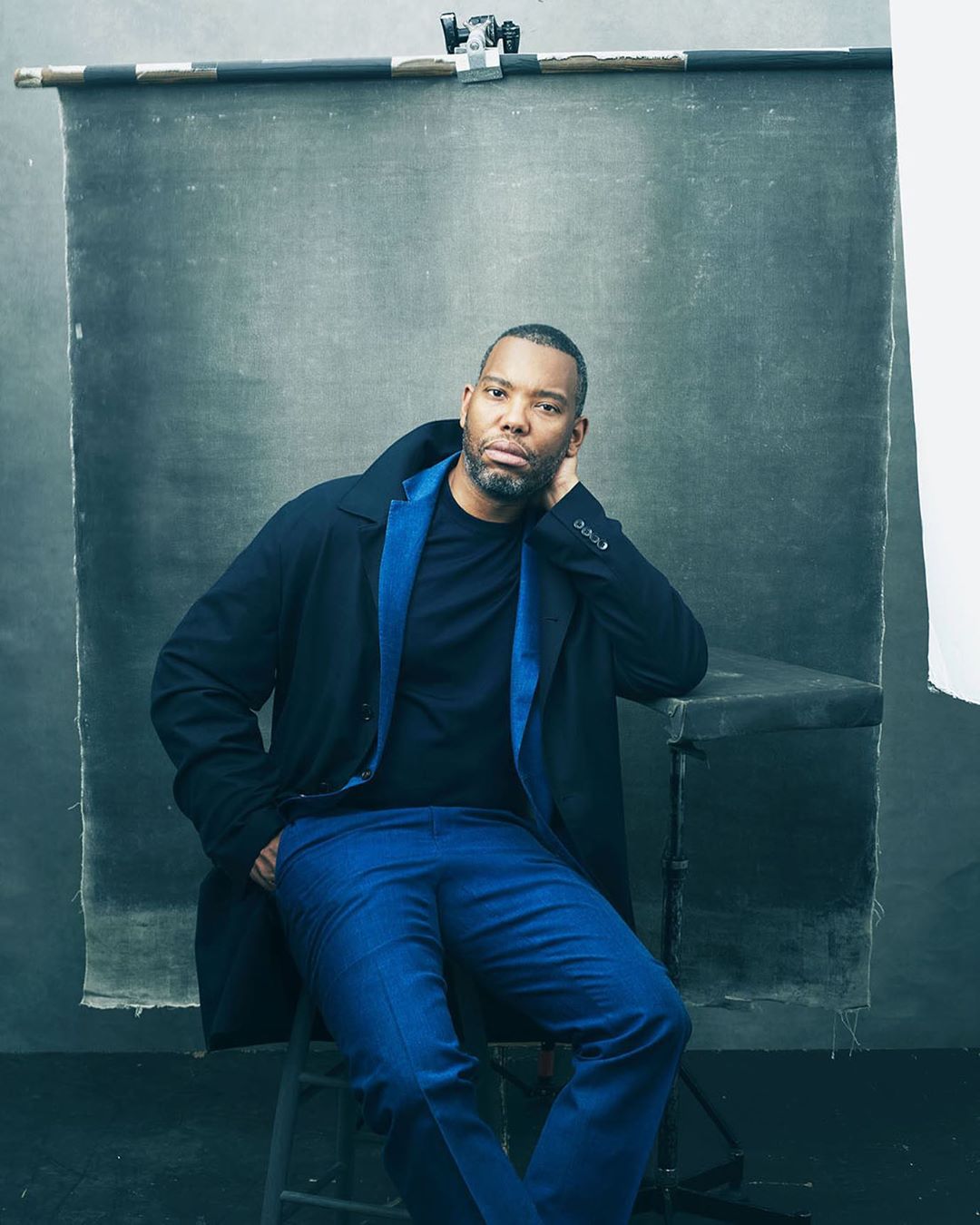 Sexy Hollywood Males are changing, in terms of what women like. I recently wrote a bit of an ode to alpha males, because they're losing a lot of love. They are still hot – I mean, Brad, George, and Leo are still seriously sexy Hollywood males. But myself? I'm a geek chic kind of girl. Give me an adorably dorky beta male any day of the week! For that reason, here are some sexy Hollywood males that fall into the beta category, and are more adorable for it.

Why is Michael Cera at the top of my list of sexy Hollywood males? Because he's adorable! He's self-deprecating, funny, awkward, and his talent is truly one of a kind. He can be the painfully awkward boy next door or the painfully awkward superhero trying to save the girl (who, incidentally, could easily kick his butt). He's the definition of the new beta male.

Jason Segel is going to be my husband, but he doesn't know it yet. I fell in love forever and ever the first time I saw him on Freaks and Geeks, and my love just continued with every film in which Judd Apatow cast him. Forgetting Sarah Marshall was his shining moment, because this is a man who's not afraid to go full frontal for laughs rather than sex appeal. I'm also generally fond of anyone who can do such a loving but dead on impression of Andre the Giant!

Neil Patrick Harris has been one of my favorite sexy Hollywood males since his Doogie Howser days and I still love him. Why is he a beta male? He's not a nerd of the Michael Cera caliber, but he's definitely a different kind of leading man. He relies on his sharp tongue, his wit, and his charm rather than his muscles – and as such, his talent knows no bounds.

John Cusack has been a beta male since forever, and that is what makes him one of the sexy Hollywood males on anyone's list. Again, he's not a beta male in the geek chic way, exactly, but he's understated, sharp tongued, sarcastic, and just plain full of awesomeness. Plus, he was Lloyd Dobler. I mean, hello!

Jesse Eisenberg is like the definition of a beta male. At the same time, there's always something slightly sinister about him, whether he's betraying his friends or shooting zombies, and that's what I love best about him. Here's a nerd who will double cross you – and he knows what to do with the evidence.

Another Freaks and Geeks alum! Even though James is indisputably sexy, he's still got an amazing nerd streak, and it makes him sexier. Hollywood doesn't seem to appreciate poetry, art, and serious intellect, which is why so many sexy Hollywood males are defined by their muscles. But James is always happy to laugh at himself, he loves to learn, he has a wonderfully open mind, and he takes pictures while sitting in the toilet. So, there you go.