They Can do It All - Celebs You Never Knew Could Sing ... 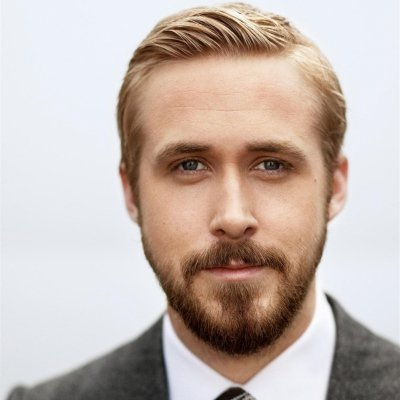 One of my favorite things is discovering that my favorite actor/actress can sing. A lot of the celebrities on this list aren't really pursuing much of a singing career but I definitely wouldn't mind if they did. If you can think of any other shocking names (there are many), feel free to leave it in the comments!

Fan-favorite on Parenthood, Mae Whitman's got quite the voice on her! If you've watched the show, you've seen her jam out on the guitar a few times and the scene where she sang "The Graveyard Song" is one of my favorites! She doesn't plan on having a musical career but she could definitely have a successful one if she wanted to. Did you know that her and Miles Heizer are both music lovers and jam out together?

I was very much impressed with Keira Knightley's vocals in "Begin Again". That soundtrack has actually become one my all time favorites. This song is a perfect one to showcase her vocals but the movie is packed with performances that will make you fall in love with her voice. This isn't the first time she's showed off her voice for a movie role; Keira belted out a song in "Edge of Love"!

Just when you thought Insurgent's Theo James couldn't be any more attractive, it's time to find out that he ALSO sings! I've already lost track of how many times I hit replay on this video - his husky voice is so soothing! He's definitely not trying to pursue a mainstream music career but I can guarantee he'd sell out shows if he ever decided to tour! Check out his band, Shere Khan.

is such a could musician! This acoustic performance of his song, "Better Man," is definitely repeat-worthy. His band, The Darling Buds, actually sold out a London show in April! Keep up with @thedarlingbuds on Twitter to see if they're performing near you!

If you weren't aware that this angel of a man can sing, you're welcome. He's not very public about his whole singing career but he's already released albums with his band, Dead Man's Bones! Pretty cool, right? He's got a hauntingly good voice!

Garrett Hedlund in "Country Strong" is everything you could possibly want. The actor worked closely with Tim McGraw to perfect the country accent and I think he did a mighty good job at it. Gossip Girl alum Leighton Meester also lends her singing voice for the movie! Catch Garrett Hedlund as Hook in the new Peter Pan movie!

If you've kept up with Amanda's career, hearing her sing in films isn't new. She's showed off her vocals in Mamma Mia, Dear John, and Little Red Riding Hood, providing vocals for all of the soundtracks! She's one of my all-time favorite actresses and I would absolutely LOVE if she were to put out an album. What do you think of her voice?

These are just seven out of MANY celebrities that have got an awesome voice. There are so many multi-talented ones that it's hard to mention them all! Did any of the names on the list shock you? Who would you add to the list?