Lessons We Can Learn from the Downfall of Celebrities ... 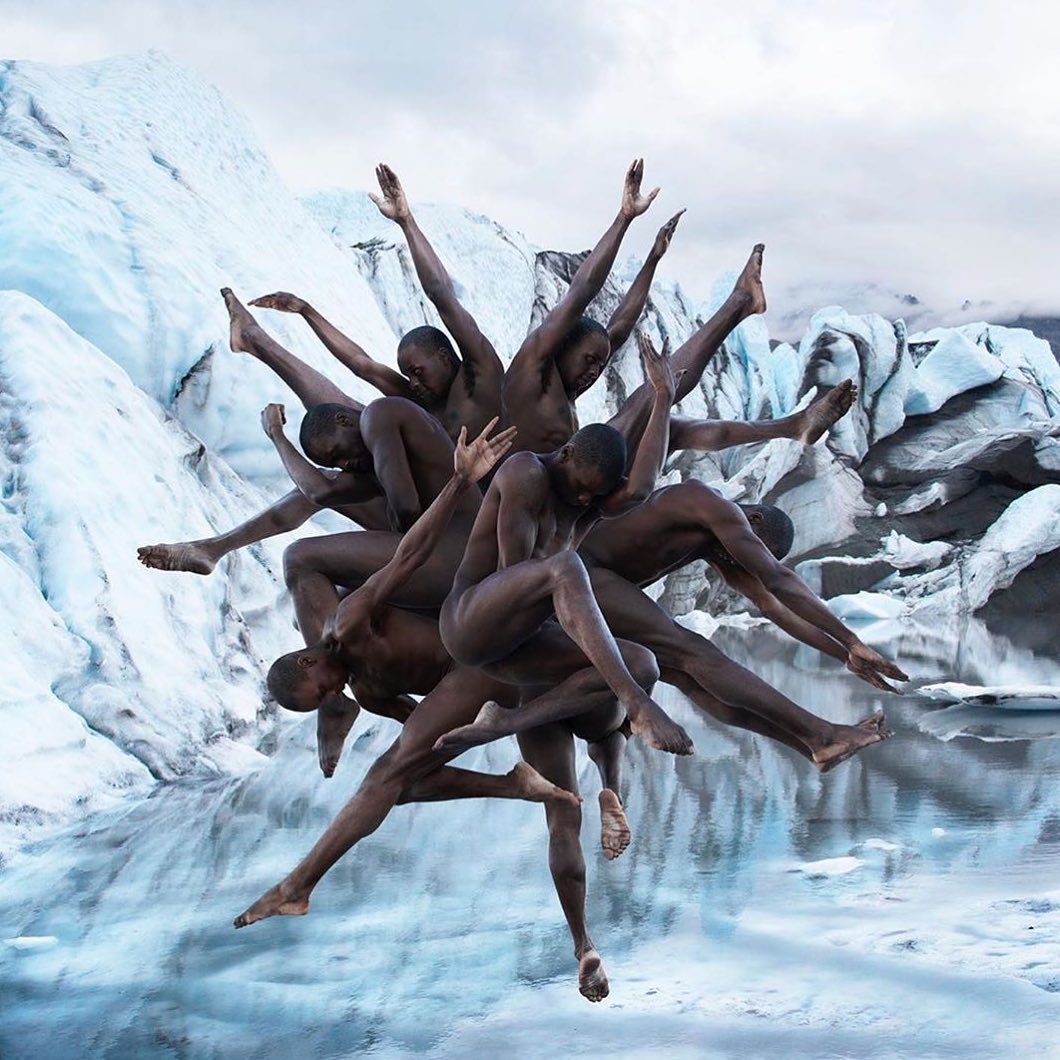 We've heard it all before but money doesn't make you happy, and this is one of the things we can learn from the downfall of celebrities. For many, the allure of fame is the financial fortune which accompanies it and history is full of stories of rags to riches fairy tales which have ended in heartache. It does of course, depend on the individual and many people who do make it big, use their money for the greater good. But there are many who, as a consequence of their new found wealth, encounter many problems that they may not have encountered had they not made their millions in the first place! That's not to say that you shouldn't work hard to make lots of money if that's what you want. Just understand that happiness is something that comes from within.

Yes, it's cheesy but you should love yourself. Many of the celebrities' problems are a result of the fact that they just don't like themselves that much and are seeking validation from external sources. This leads them to taking radical steps to look a certain way or conform to society's expectations. Be yourself and love who you are and people will love you all the more for it too!

3 A Question of Trust

When you have fame and fortune, who can you trust? Many celebrities can find themselves surrounded by compliant 'Yes People'; those who will do everything to make them happy but don't really care about their well being because ultimately, they have much to gain from being associated with them. People may seem to have your best interests at heart but what if they unleash that skeleton that you were hoping was going to be kept firmly locked in that closet? It's not wise to be paranoid about everyone but be careful who you trust in life. As William Shakespeare said, "Love all, trust a few, do wrong to none."

For many, when all is said and done, fame can fade. One minute you're hot property and the next, you've been superseded by the next big craze, purely because that thing you used to do and that people loved, just isn't trendy any more. So, be happy with WHO you are and then WHEREVER you are in life, you will be happy!

5 Drugs Can Only Numb the Pain

Again, the past is awash with stories of people who have used illicit substances to make themselves feel better. But as Richard Ashcroft of Verve fame once sang, 'the drugs don't work, they just make you worse.' For people who have been subjected to bad press or whose fame has faded, this can lead to a spiral of abuse and with 'Yes People' at your beck and call to see to your every 'need', there are few people you can trust to tell you that you're on a one way path to Sadsville. Look at the problem itself rather than trying to mask it with things that offer only momentary respite from it.

Who wants their every move made public? This is the reality of fame and another reality is the fact that your reputation can be torn to shreds in one fell swoop by an unfortunate error. Your reputation is so important so before you do something which you may later regret, think about whether you would do it if you were in the public eye. In other words, would you want the world to know? As Benjamin Franklin said, "It takes many good deeds to build a good reputation, and only one bad one to lose it."

7 You Can Pick Yourself up Again No Matter What

Another lesson we can learn is that it is possible to pick yourself up and try again. Many celebrities have made a come back after they have faded away from the limelight. Just know that when things go badly, there is always an opportunity to turn things around and be the shining star you once were.