There's no doubt that Nicole's become a major fashion icon. She always looks runway-ready, on and off the red carpet. I mean, can you imagine being best friends with her? That means you'd get to share her wardrobe! She's had 'designer' on her resume since 2007 and her looks are constantly evolving. Her street style is just one of many awesome reasons to love Nicole Richie.

2 She's a Proud Mom and Wife

Even though she's a young and insanely busy mother, Nicole always has time to spend with her kids, Harlow and Sparrow. (Side note - can we just talk about how fantastic their names are?!) She has such a beautiful family and it's really refreshing and wonderful to see that family is her top priority. She even posts tons of photos of/with her hunky husband, Joel Madden.

3 She Looks Good with Any Hair Color

Nicole makes vibrant colors look like the new normal. She's currently sporting a lavender colored 'do and has inspired tons of girls to do the same. Her previous hair colors include brown, silver (I know, she's the ONLY one who can pull that off), and her signature blonde locks. Which look of hers has been your favorite? It's tough for me to pick one!

Nicole had her own mini-series on AOL and it's coming to network TV very soon! "Candidly Nicole" documents her hilarious adventures with her friends and family. It takes you behind the scenes of her life and is sure to bring you tons of laughs. The show's set to premiere on VH1 this summer! Will you be tuning in?

As you may already know, she made a major life change a few years ago and her weight loss journey is incredible! Even after having two kids, Nicole looks fab. She's definitely my number one inspiration and motivation to look my absolute best!

Nicole's the best on social media. She's constantly uploading silly photos and videos and sharing them with all of her fans. With over two million followers, she makes quite the impression! She documents her day to day activities like hanging out with her little sister, Sofia, and rocking out with a mariachi band - LOL! You can follow her on Instagram on @nicolerichie.

A lot of people don't know this (surprisingly), but Nicole's godfather was none other than Michael Jackson. I mean, who else gets to say something THAT amazing?! Even though Michael's no longer around, he did have a huge role in Nicole's life. Those family gatherings must've been awesome!

Well, there you have it. These are just seven out of many awesome reasons to love Nicole Richie. She's become quite the power woman and can be an inspiration to us all! If you're a fan of Nicole, what's your favorite thing about her? 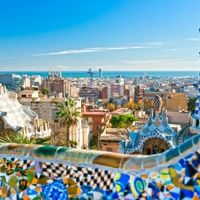 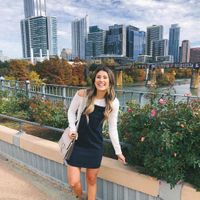 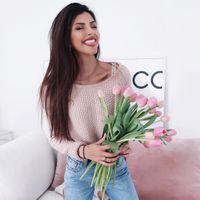 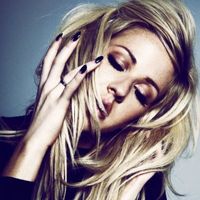 10 Celebrity TBT Photos You May Have Missed This Week ... 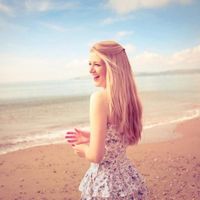 Things to do at the beach alone 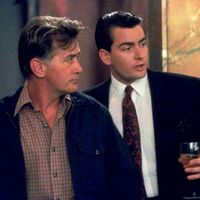