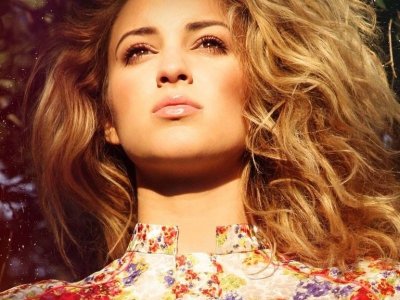 If you haven't already heard of Tori Kelly, you're living life wrong. This girl's got it all and she's about to take the music industry by storm when her debut album comes out later this year! Her EP, Foreword (released last October), got an overwhelmingly positive response from fans - including some famous ones! There's been tons of celebrities who have praised the talents of Tori Kelly. I can't wait till she starts getting all of the attention that she deserves!

Music sensation Ariana Grande is a huge fan of Tori Kelly! The two even have the same manager, Scooter Braun. They've become pretty good friends, sharing studio time while both working on their highly anticipated albums. When Tori performed in MTV's "Artist to Watch" showcase, Ariana joined her on stage for a duet! She's just one of the celebs to have praised Tori Kelly's talent.