11 Celebrities Who Are Multi-Talented ... 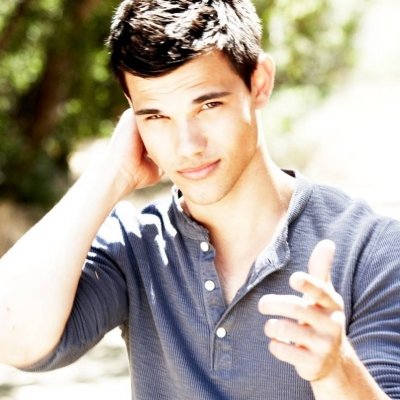 I've always been in awe of celebrities who are multi-talented. I guess that happens when your only talents include burping the alphabet and winning your college's Pig-Latin poetry contest (“Eshay alksway inay eautybay ikelay ethay ightnay...” Forgive me, Lord Byron.) All kidding aside, I love it when I learn that an entertainer I like is talented in another part of the industry. To that end, here are some of my favorites. I can't even begin to imagine how hard celebrities who are multi-talented have to work to manage careers like theirs but, in these cases, the effort really pays off. 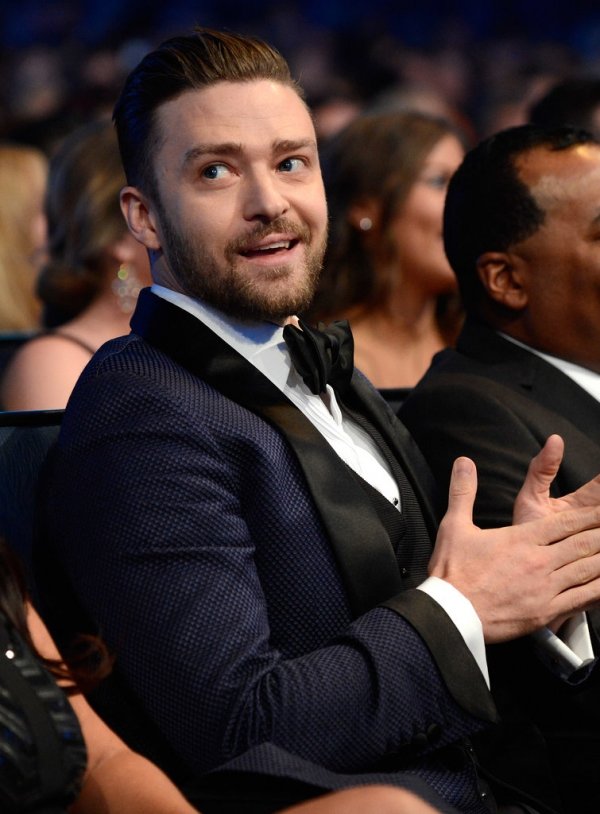 I'll admit I wasn't much of a fan of 'N SYNC, but Justin tops my list of celebrities who are multi-talented. For one, he can sing and dance circles around a lot of other acts around today. He's funny (check him out on SNL), he's a good actor, he's hot (so he'd make a great model)...what more can you ask for? I love how he makes fun of himself; a sense of humor is a must for me. 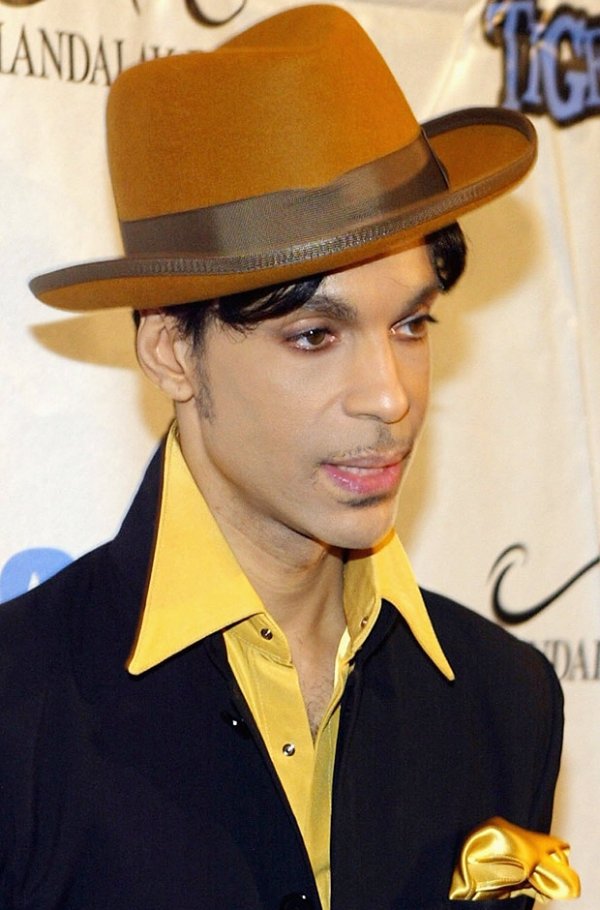 To say this Grammy and Oscar (yes, you read that right) winner is multi-talented is an understatement. The man has directed, produced music for himself and others, choreographed, played guitar, sang, danced, taught himself how to play several musical instruments-what can I say, the man is amazing. “Chappelle's Show” once had a skit about him playing basketball, and I wouldn't be surprised if he could do that too. In fact, I think he did...in high school, anyway. I don't know. 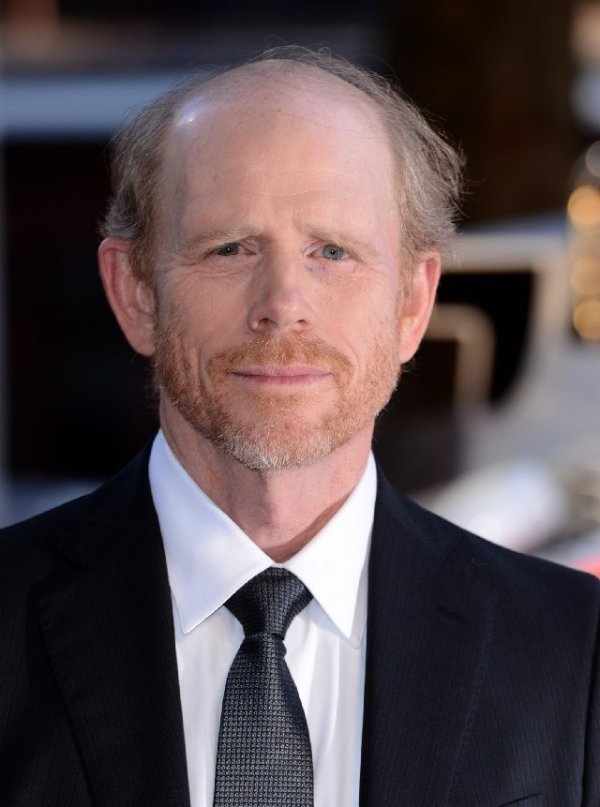 If I were to list all of his accomplishments in writing, acting and directing, I'd be here all day. Instead, I'll let IMDb do it. Maybe this is rude of me, but I think it's hilarious how Finn and Hodgins call each other “Opie” and “Thurston” on “Bones.” It's a good name for that hot sauce they made. If it's anywhere near as hot as they are, it should be a big hit. 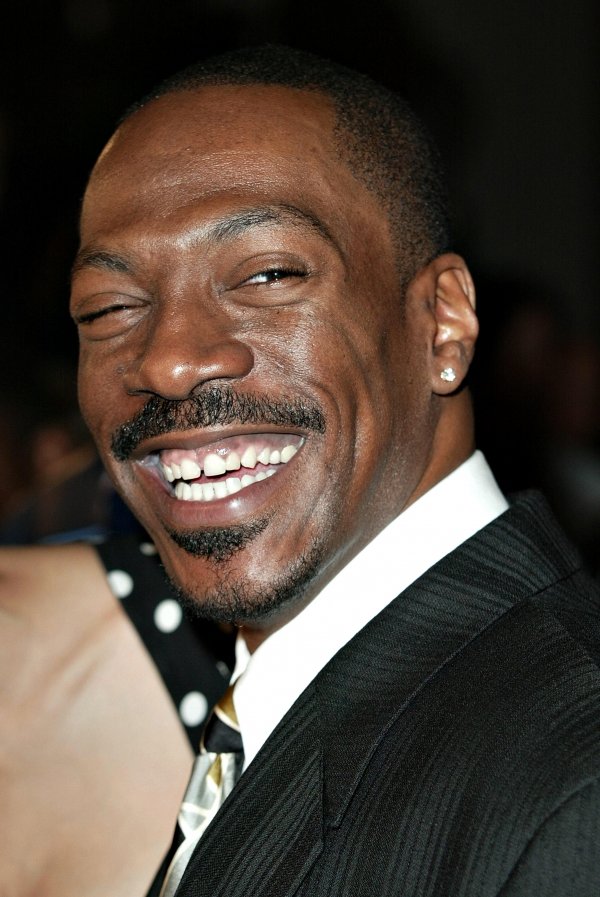 Say what you want about "Party all The Time," but Eddie Murphy actually isn't a bad singer. He did a short rendition of “I'm a Believer” at the end of Shrek (the DVD version, anyway), and it didn't suck. I absolutely love the way he does multiple characters in most of his movies. He wrote, acted in and directed “Harlem Nights,” as well as being a writer and cast member on “Saturday Night Live” in the early '80s. His stand-up can be rather, um, gritty, but at least it's one talent out of many. 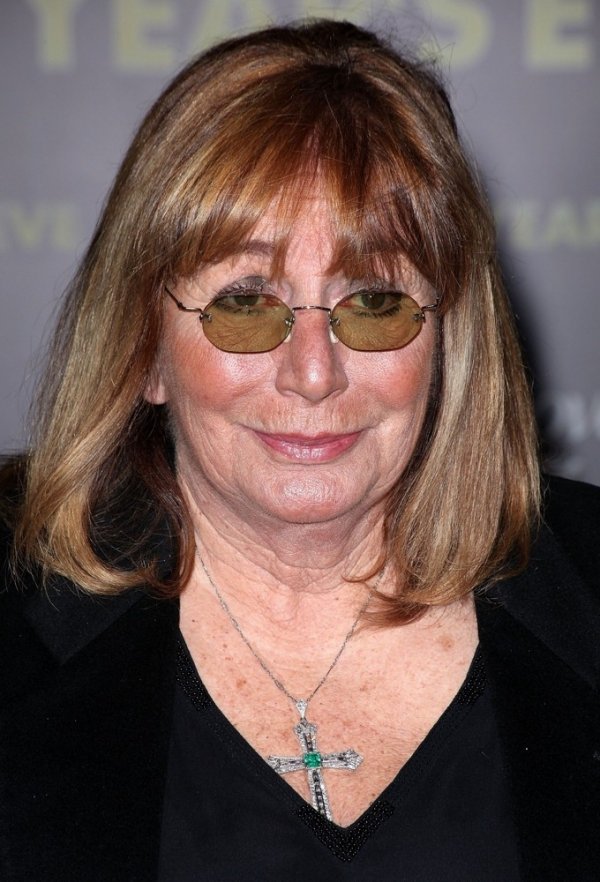 A lot of us know her for directing “A League of Their Own” and “Riding in Cars with Boys,” but she did a good bit of acting in the '70s and early 80s. She played Laverne DeFazio in both “Happy Days” and “Laverne & Shirley,” as well as having parts in “The Odd Couple” and “The Mary Tyler Moore Show.” Whether we were around to see them or not, these shows (and the character Laverne) are among the most iconic of their time. I love reading about women who have come as far as she has in a world many consider to be geared toward men. 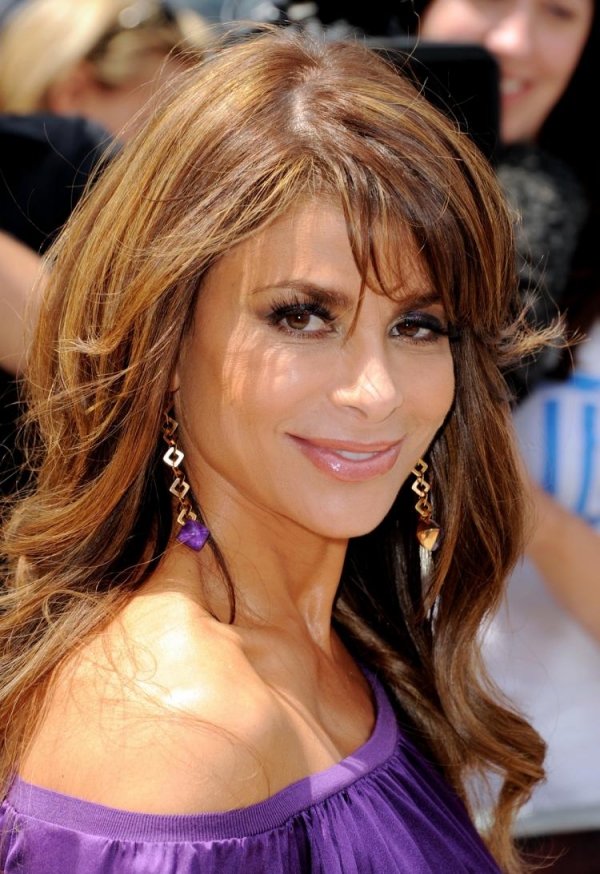 Many of us know her from “American Idol,” but I heard about her in the late '80s-early '90s as a singer, dancer and choreographer. If I remember correctly, she did a lot of choreography for Janet Jackson before coming out with her first solo album. The video for “Cold-Hearted Snake” showcases all of these talents, but I think I like the “Opposites Attract” video most because of how they incorporated both cartoon and live-action elements in a way that was cute and fun. She was also a Dallas Cowboys cheerleader, which I can definitely believe. 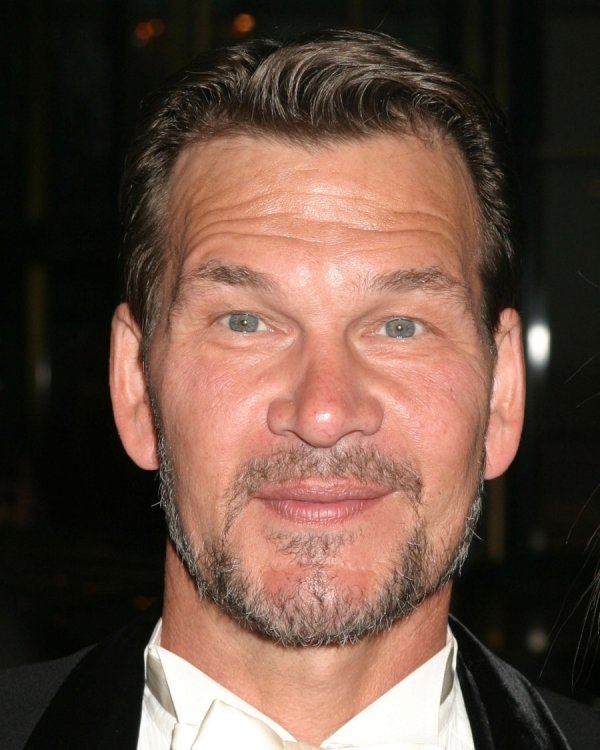 Remember “Dirty Dancing”? That movie was a staple for every fifth-grade slumber party, and for good reason. We kept rewinding the tape to see him get out of bed because there was a glance at his butt. At least, that's what I saw; one girl said she saw his “appendage,” but I'm not sure. He's obviously multi-talented as a dancer and an actor, but what surprised me is that he also sang “She's Like the Wind” for the movie. The man had an amazing voice; apparently he missed his calling. 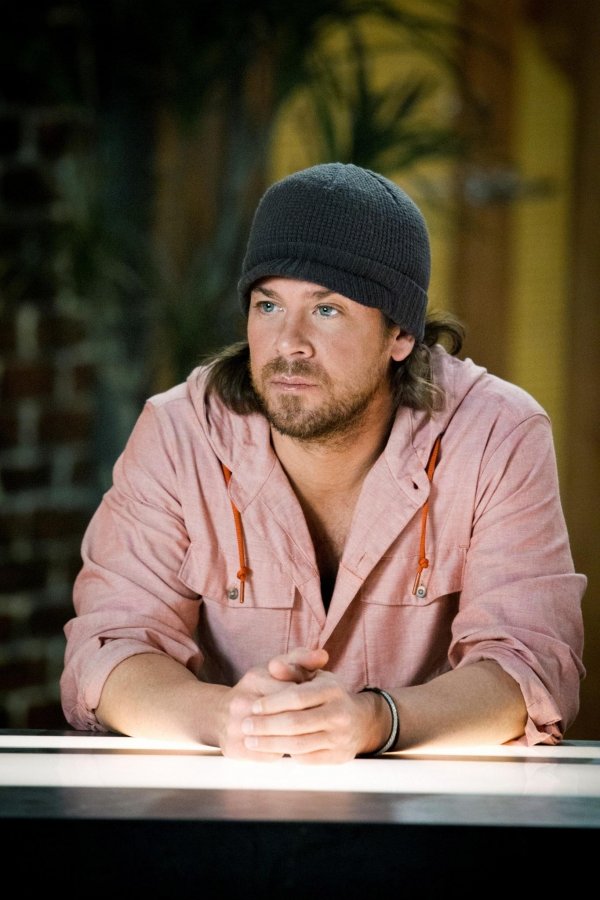 Not only is he wildly attractive in a way I can't put my finger on, he's got a following in both acting and music. On an episode of “Leverage” about a couple of songwriters trying to make it through, he performed “Thinking of You.” He has a very soulful “country” style, one you don't expect from a guy who could beat the crap out of “bad guys” the way he does on that show. 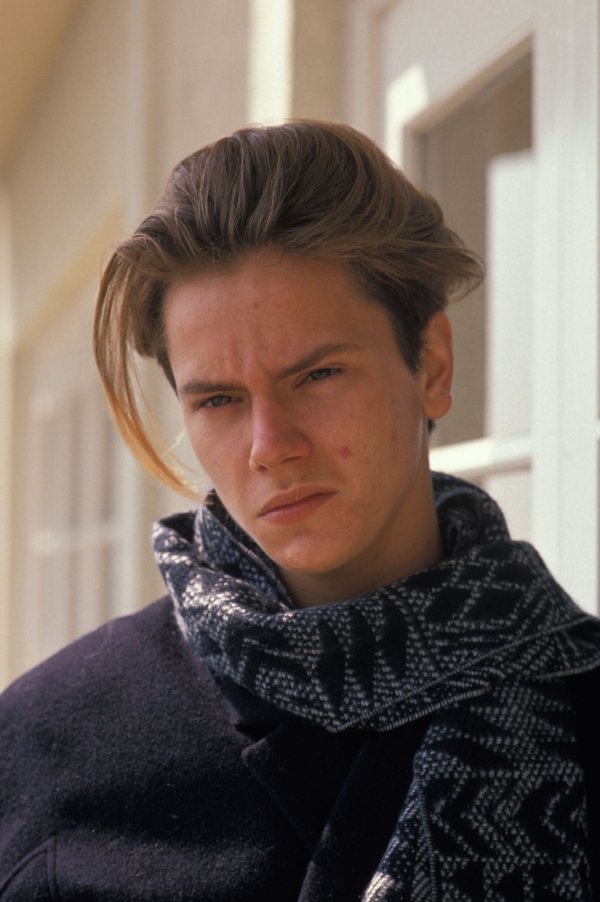 When I was doing research for my “Celebrities Who Died Before Their Time” article, I found that River Phoenix had a deeper well of talent than I thought. I'd only seen his acting, but apparently he was quite the musician. He started a band with his sister Rain and some friends called Aleka's Attic. They never released an album. He also wrote and performed the music in “My Own Private Idaho.” I've never seen that movie, so I'll leave it to you to decide what he does best.

10 The Entire Cast of “Chicago” 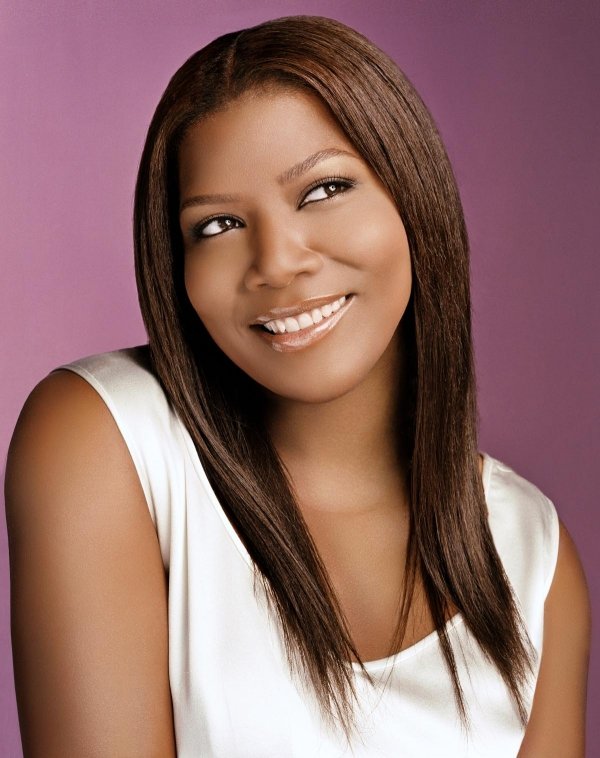 Some actors don't do their own singing, but everyone did in this movie. I knew Queen Latifah could sing because she had a musical background before getting into acting, but I had no idea Catherine Zeta-Jones could sing or dance like that. Ditto Richard Gere. IMDb says that Richard Gere took tap lessons for five months for the part, although he'd done singing and piano work before. It also said that Renee Zellweger had no singing or dance training prior to the film. She must be a quick study, because Roxie Hart was awesome. 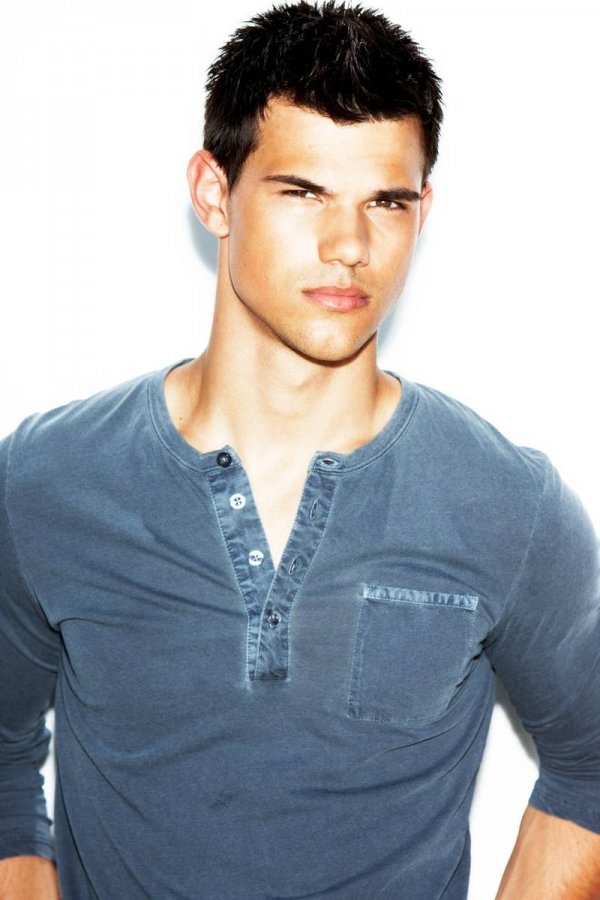 This pretty “Twilight” actor kicks ass. Seriously, he literally kicks ass. He won three medals in the World Karate Association competitions, starting at age 8. I know I said multi-talented “in this industry,” but look at this: buzzfeed.com. He's number 22. Remind me not to piss him off.

Like I said before, I love it when I learn that a celebrity I like is talented in more than one area. When you see so many celebrities who don't do anything except be celebrities, it's nice to see people who are famous for the right reasons. Who are some of your favorite multi-talented celebrities? Are there any on my list you disagree with? Whom have I left off? Discuss!