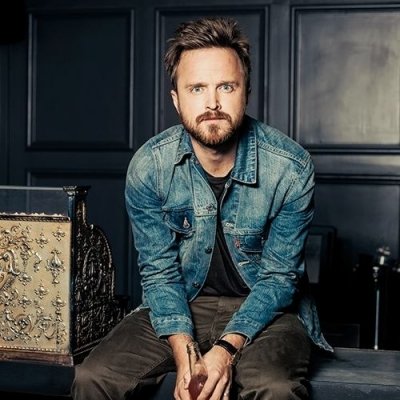 Joseph has always been such a cutie! In this commercial, he played a sweet little boy who was concerned with getting his dad to eat a Pop-Tart for breakfast before heading off to work. With an adorable smile like his, I'm sure Joseph helped raise Pop-Tarts sales! He's just one of many celebrities who were in '90s commercials.