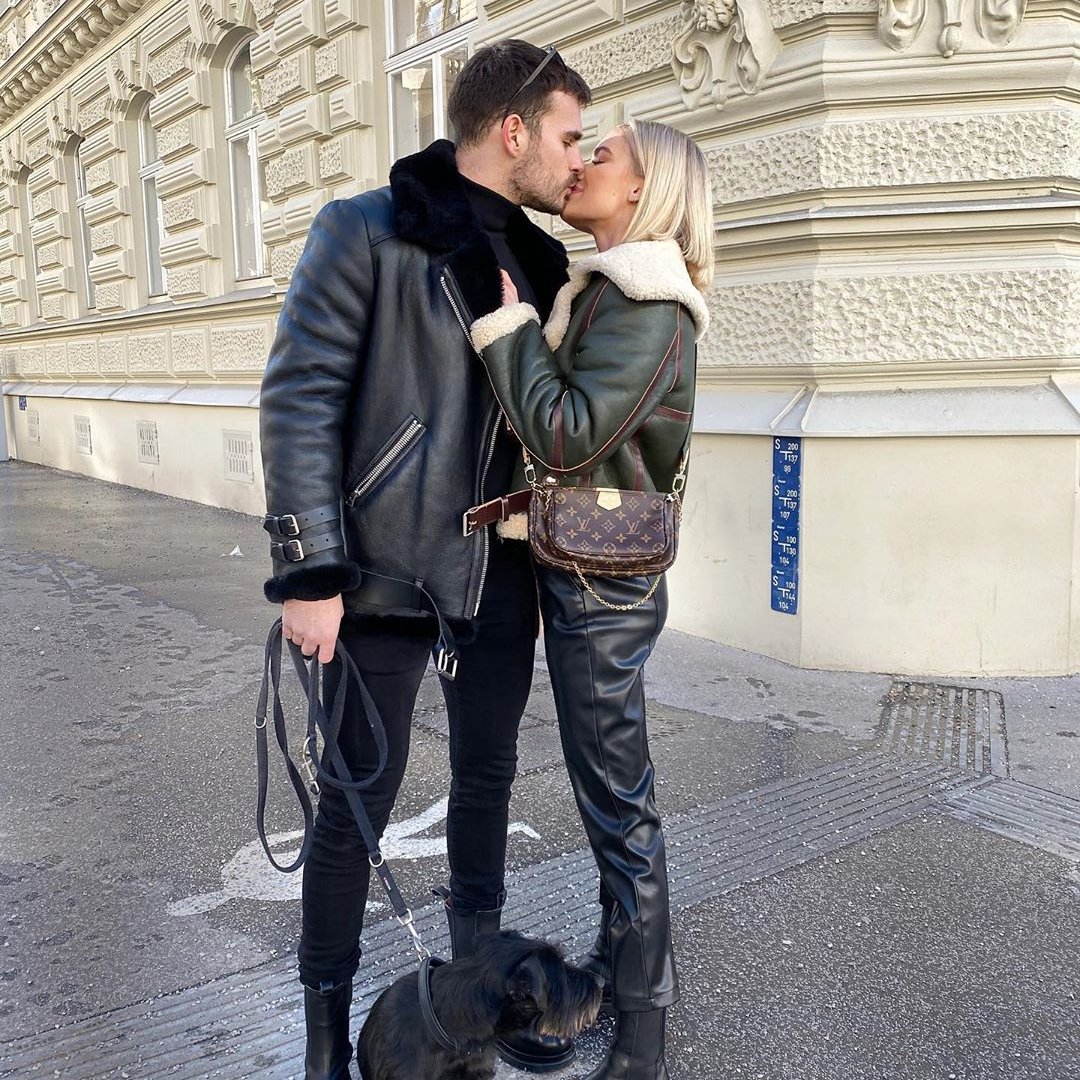 I was a big fan of the Pretty Little Liars actress and Secret Circle actor dating. They’re both genetically blessed and I totally started picturing how gorgeous their children would be as soon as they became official! After six months, they split. Chris didn’t let it be a quiet breakup though; he took his feelings to Twitter for the entire social network to see! He tweeted that Lucy ended things because she felt she was "too good" for him, and added "if you all even knew." Lucy ignored his Twitter rant and before publicly apologizing to her, Chris tweeted "if you say love, then love." Whoa, all this public drama makes it number one on the list of worst celebrity breakups.