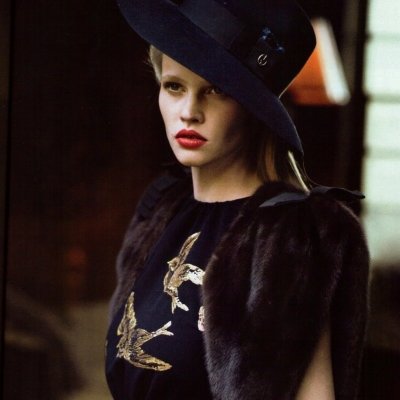 1940s movie stars really had that certain 'something' that is much harder to find these days. In the Forties, stars like Hedy Lamarr, Lauren Bacall, Veronica Lake and Rita Hayworth were adored for their talent, beauty and glamour. Women imitated their outfits and hairstyles, perhaps even more than today. And we could learn a lot from these women. Here are some reasons to emulate 1940s movie stars … 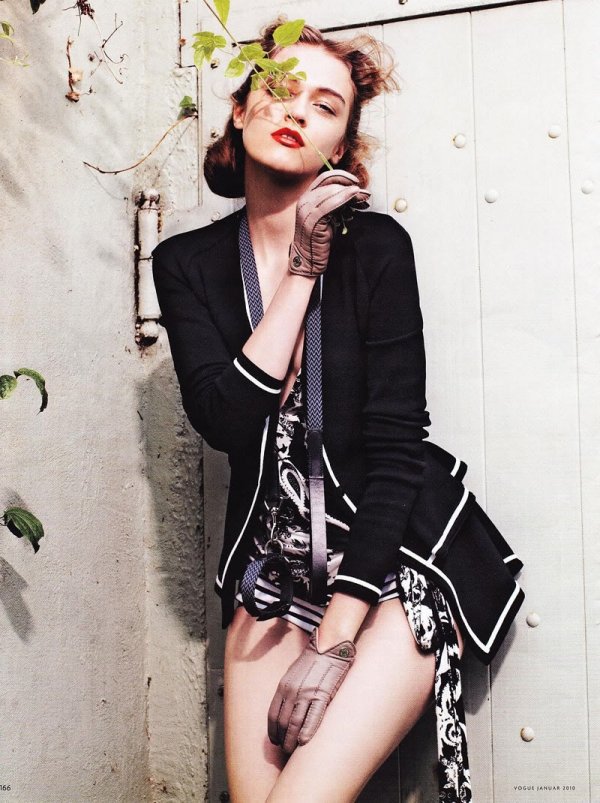 One of the most significant things about 1940s movie stars is their glamour. Even today these women have a very desirable quality. They were never seen looking less than perfect in public; if they were 'working', they were perfectly made up and without a hair out of place. Even those stars who wore slacks were still stylish. Today we are bombarded with information about celebrities. Gossip magazines were of course around in the Forties, but stars still retained an air of mystery. Personal lives were often kept private, and the public might be unaware that a star was married (the studios preferred to maintain the illusion that their stars didn't have boring domestic lives). 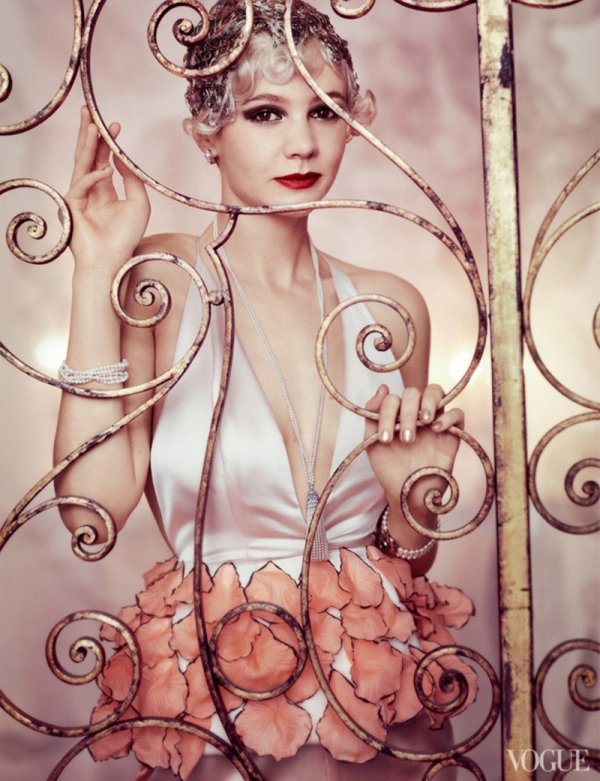 Stars of the Forties tended to be strong characters both on and off screen. They had to be strong to deal with the studio system, which maintained a level of control unthinkable today. And there were some wonderful roles written for women - it would be nice to see more of these gutsy, strong roles for today's actresses. 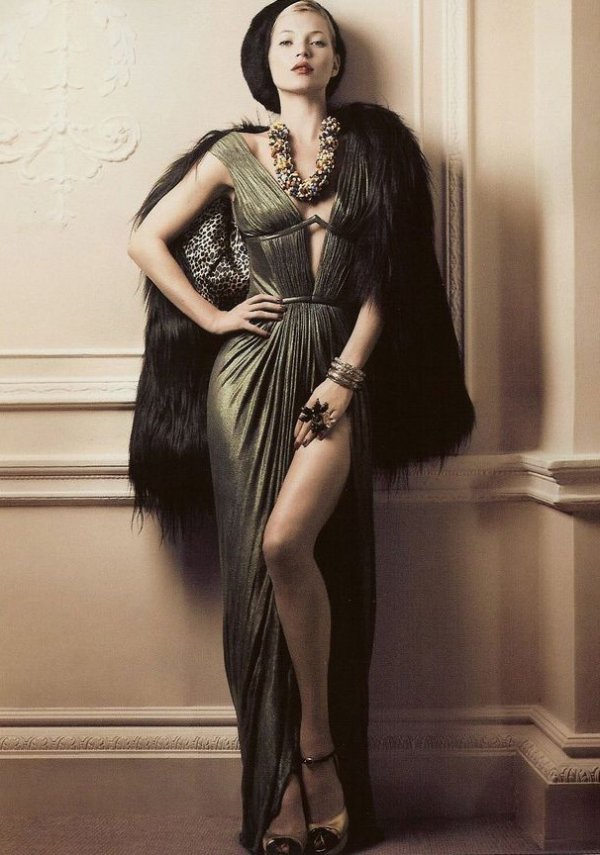 The quality of the writing in Forties movies seems to me to be much stronger than in today's movies. Scripts were often witty, clever and sparkling, and this contributes to their continued popularity. How many of the 21st century's movies will still be seen and loved 70 years after they were made? Cary Grant or Katharine Hepburn wouldn't find many scripts to interest them today. 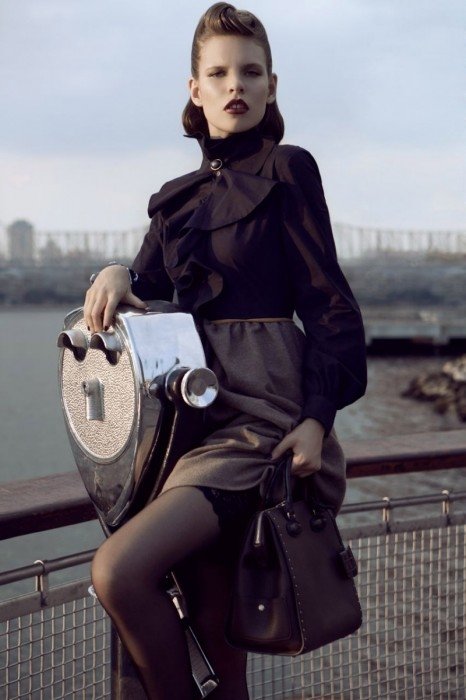 Back in the Forties, there were nowhere near as many opportunities for women as there are today. There was much greater pressure to get married, be a mother and conform to society's expectations. So it was pretty adventurous for women to head for Hollywood and try to make it in movies. 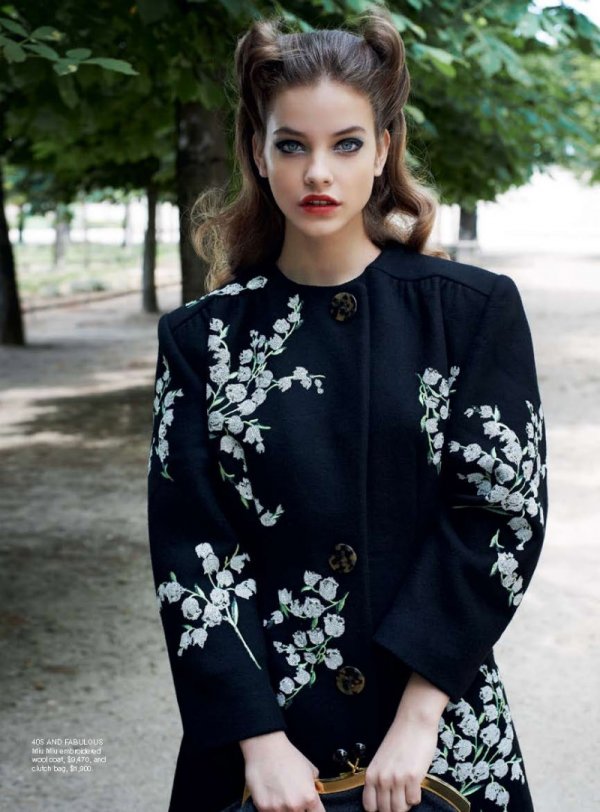 I love how in 1940s movies everyone is always so stylish. Even the characters who were not wealthy would always make the most of what they did have. Nobody would dream of going out without a hat and gloves, and the poorest women would sew their own dresses to copy the stars as best they could. I'd love to see hats make a comeback and become part of everyday life again. 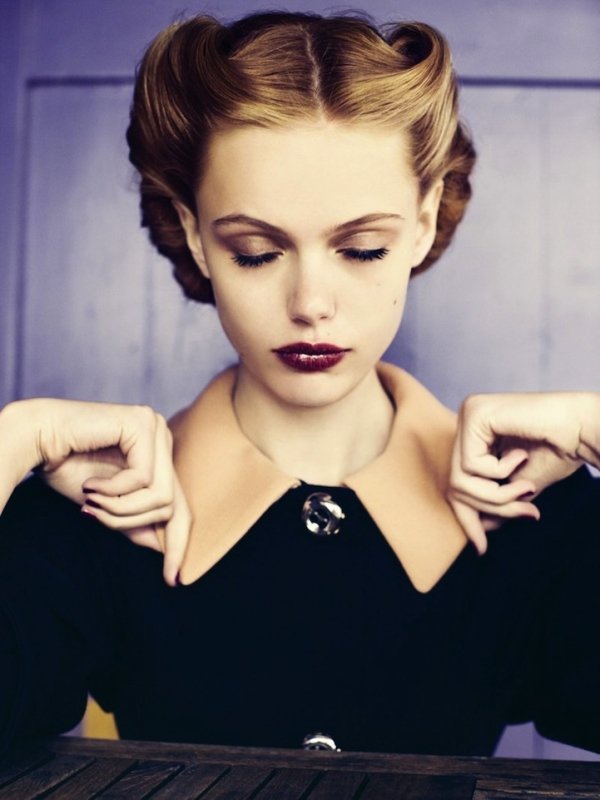 Finally, there aren't many actresses who have as much talent as their Forties counterparts, and even fewer who have as much style. Who can compare with the likes of Katharine Hepburn and Ingrid Bergman? Movies in the Forties were full of talented, beautiful actresses; many of today's stars are there because of looks or lucky breaks.

I particularly love black and white movies because they make the stars look even more glamorous. There's something about the lighting in black and white movies that is so much more flattering than color. Do you agree that the Forties stars are head and shoulders above the stars of today, or can you think of any actresses that have the same talent?