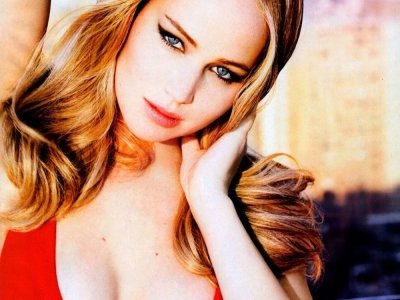 When thinking about celebrities who are originally from Kentucky, the first one to comes to mind is George Clooney. Most of us were first introduced to this actor when he starred as Dr. Doug Ross on the hit drama, ER. Since then he has gone on to star in many successful films, such as Ocean's 11 and Syria. George has also won 3 Golden Globe awards and 2 Oscars. He has been named People Magazine's “Sexiest Man Alive” twice and made the list of Time magazine’s “100 Most Influential People” 3 times.