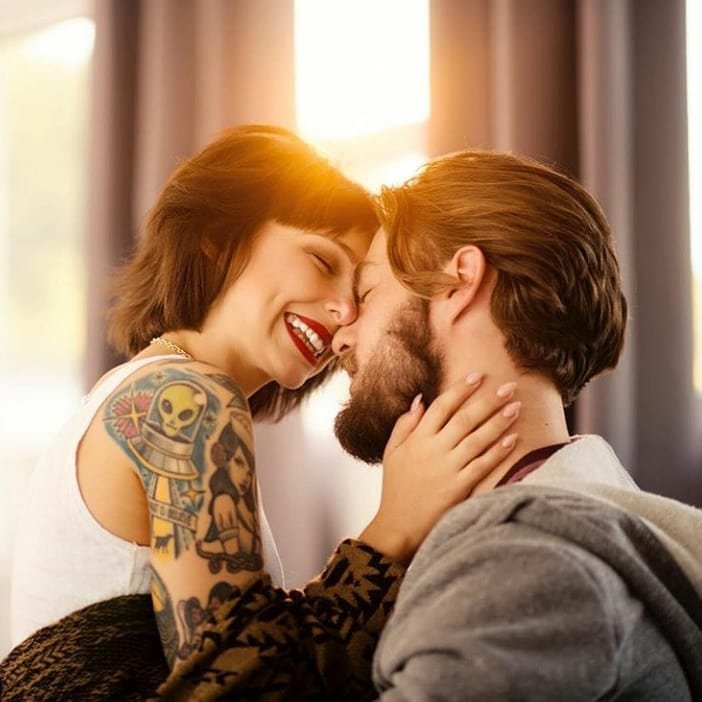 I love this girl, but she is topping my list of celebrities who may have had plastic surgery. The Friends star has been dealing with this rumour since she first came into fame. The beautiful actress has been said to have gone under the knife to get a nose job. Some people have said that if she has had one, it is the best in Hollywood. Her nose does look very natural and almost the same as when she was younger, just a little thinner at the bridge.