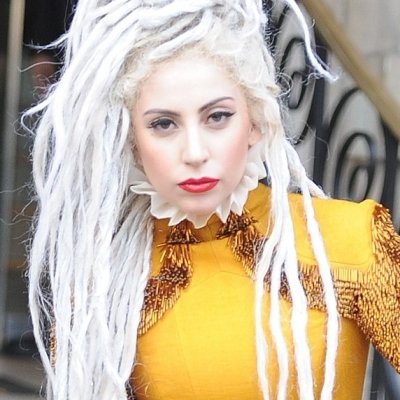 It's rare to find celebrities with dreadlocks in the entertainment industry. However, there are some who wear this hairstyle perfectly. Dreadlocks have been popularly associated with the Rastafarian Movement in Jamaica; however, ancient ethnic groups in parts of Africa, Asia, and Europe have also been known to wear these matted coils of hair. Other than stars like Whoopi Goldberg or the late Bob Marley who were and still are notorious for their beautiful wrapped hair strands, other stars have once rocked this bold hairstyle. Let's take a look at some of these celebrities with dreadlocks!

The 90s music scene experienced a time when eccentricity was very common, and American songwriter Ani DiFranco was one of those creative artists who decided to embrace her natural locks. At one point in her career, the folk-rock singer decided to let her hair run free with low manipulation and styling. She was also well-known for wearing colorful braid extensions as well as sporting a shaved head. As one of the many celebrities with dreadlocks, this chick definitely wears them well.