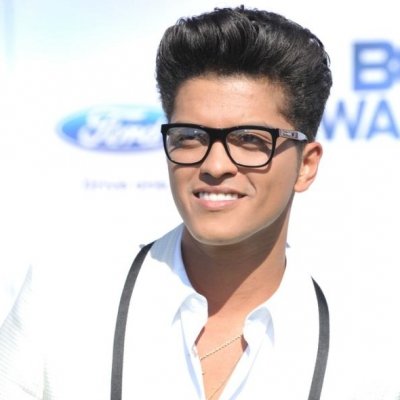 I bet you wouldn't have imagined Ferris Bueller on a list of celebrities with criminal records. Technically this criminal charge happened a year after Ferris Bueller's Day Off was released, so Broderick had already reached some level of stardom, but it's hard to believe that Broderick crossed into a wrong lane while driving in Ireland, which led to a head-on collision that killed the other driver and passenger immediately. He was charged with careless driving and had to pay a fine of just $175.