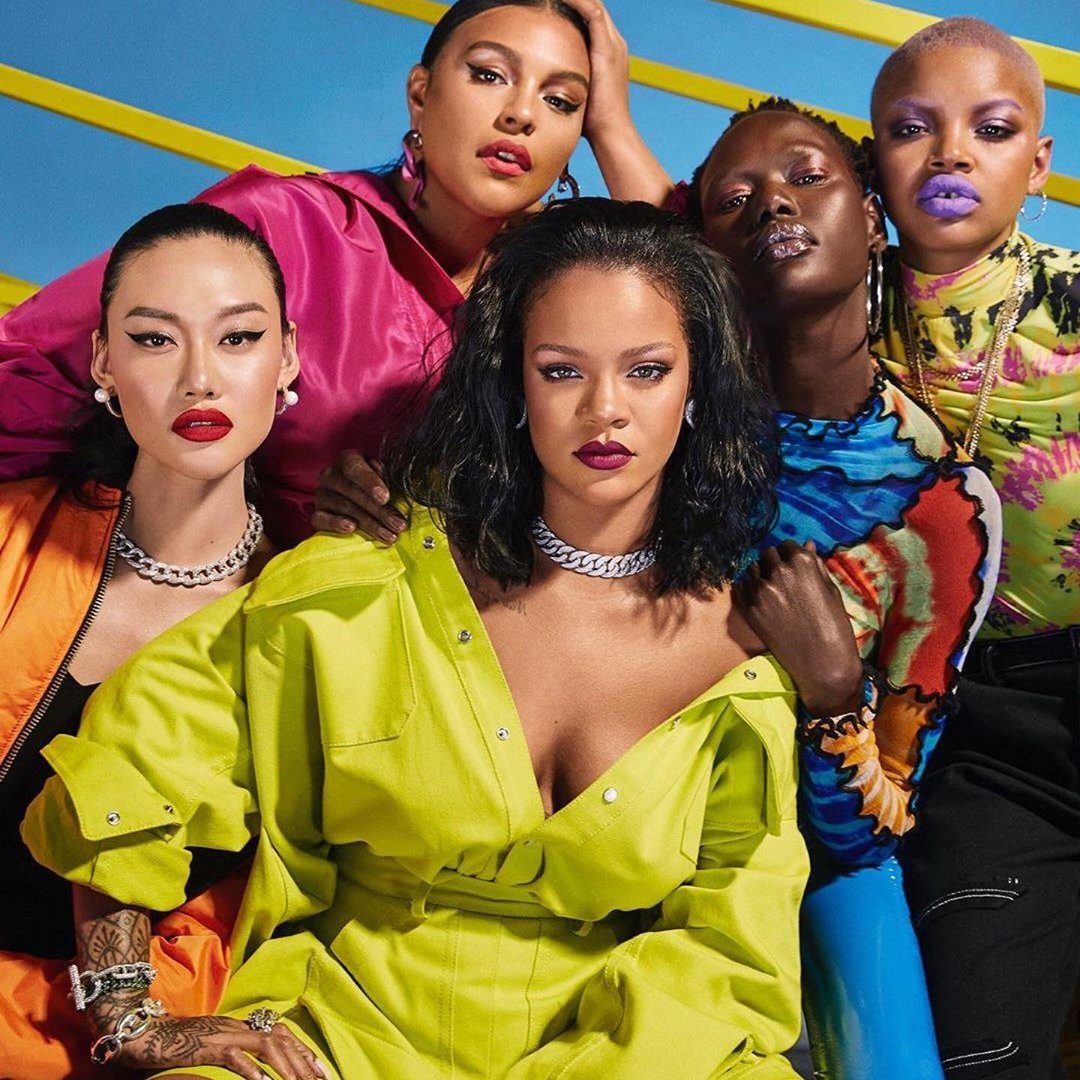 Down to Earth Celebs are hard to find today, mostly because they prefer enjoying the little privacy they have and tend to distance themselves from all the scandals and focus on things that actually made them famous. These celebrities are basically aware of the fact that they are just humans and that money doesn’t make them any better than us, everyday folks. And guess what? We love them for that! Now, I’m sure you’re wondering what are some of the most down to earth celebrities in Hollywood and that’s exactly what I’m about to tell you now, so take a look at these 8 well known names and 8 well known people that aren’t just popular for being great actors or musicians but also for being the most down to earth celebrities ever!

Twilight star is apparently an extremely good guy and totally not one of those drama queen celebrities so, if you kind of like Robert, here one good reason to fall in love with him completely! People who had the luck to meet him swear he’s one of the most down to earth celebrities they’ve ever met because he doesn’t have the typical Hollywood star attitude and is always in the mood to have a normal human being to human being conversation.