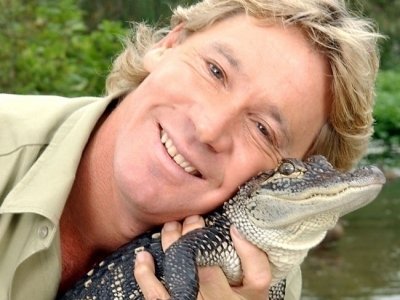 Tommy Cooper was a much-loved British comedian and has become something of an institution with his ubiquitous red hat and his ''just like that'' catch phrase, accompanied by a magician's shake of the arms. Tommy began as a magician and entertained the Troops during World War II, fusing his magic tricks with comedy to great effect. He died on stage on live TV in 1984 after suffering a massive heart attack and people actually thought it was all part of the act. The show continued without him though, with people performing whilst they tried to resuscitate him behind the curtain, but he was taken to hospital and pronounced dead on arrival. Just one of the stars who died whilst doing what they loved and what they were known for best.