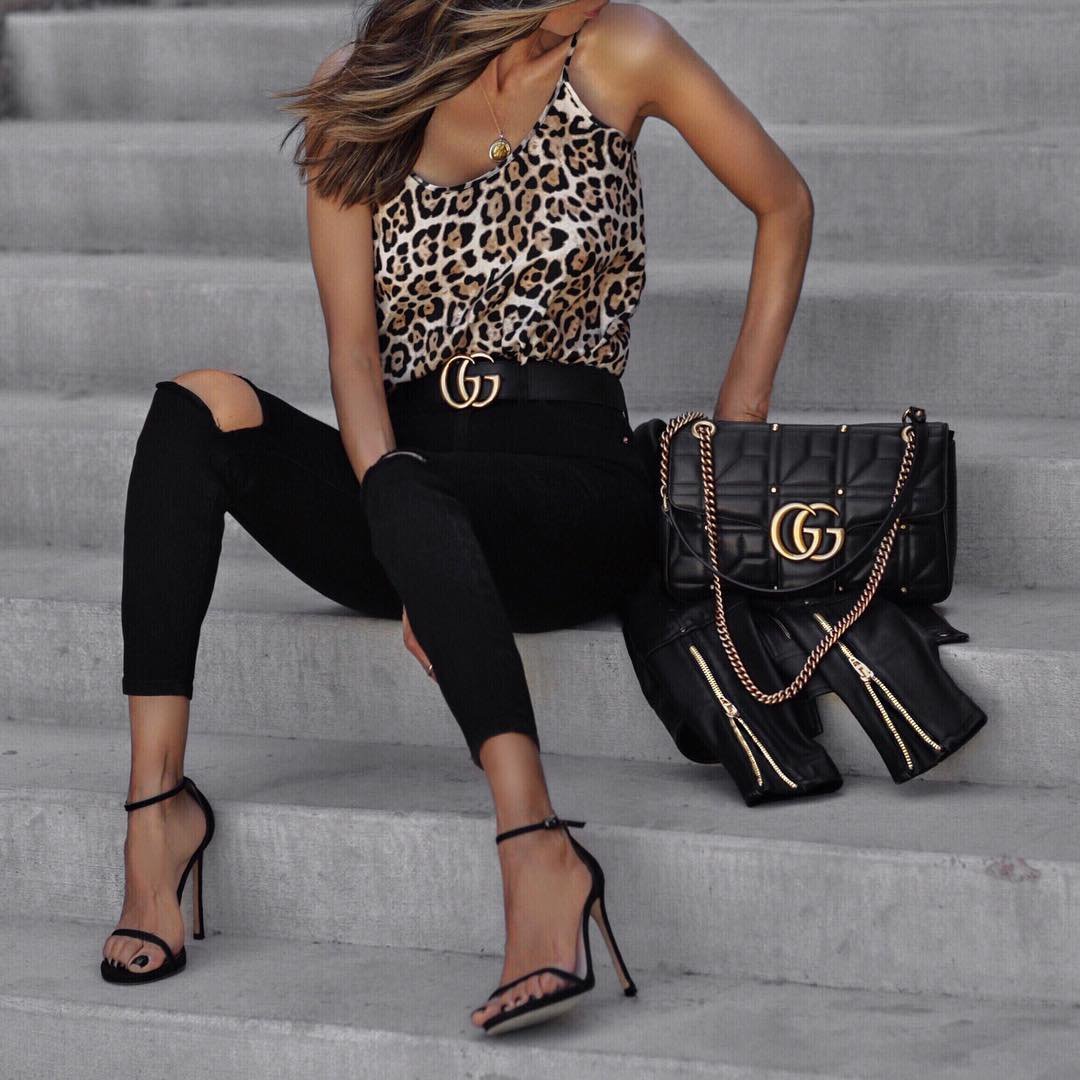 Smart celebrities might seem like a contradiction in terms, but that's not entirely fair. The two things aren't mutually exclusive, and there are actually some pretty clever famous people. Many have studied at an advanced level, and some have a very high IQ. So here are just some of the smart celebrities out there ...

Model Lily Cole clearly has plans for her future, which is smart when you're in a profession based on your looks. Not only is she moving into acting (yes, the old model-turned-actress cliche), but she's also obtained a first-class degree from Cambridge University.