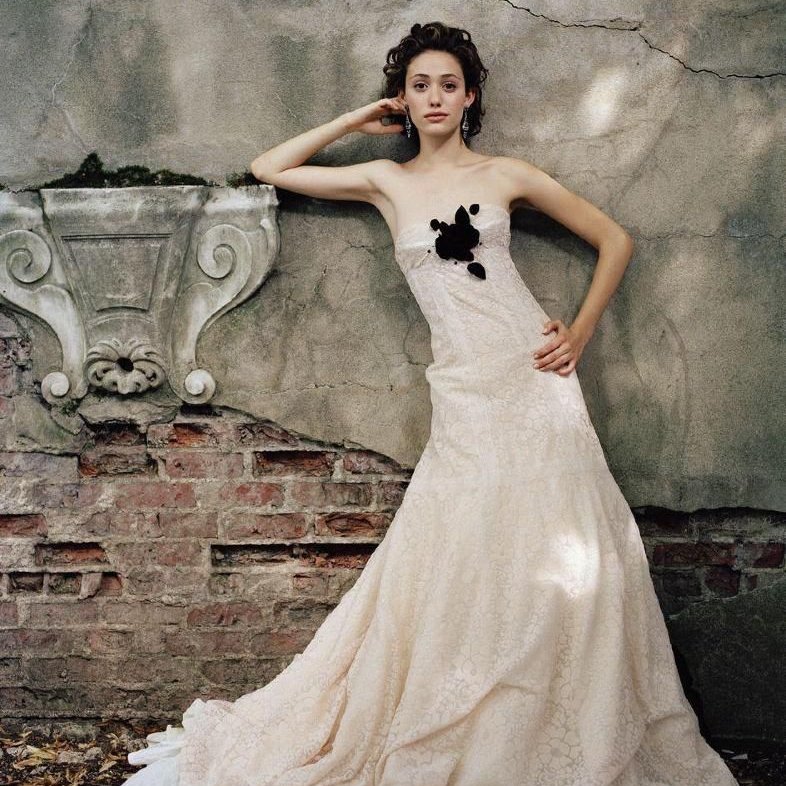 Unfortunately, having talent doesn't always mean you'll steal the spotlight. There are so many cases where people who are so ridiculously talented are never brought to the forefront. Everyone on this list has their own fan base and have all managed to find success, in their own right. However, these underrated celebrities deserve a lot more attention!

As a huge Shameless fan, I think the world of Emmy Rossum. She fearlessly dives into every TV/movie role she has! As Fiona Gallagher on Showtime's Shameless, Emmy finds the perfect balance between sultry and girl-next-door. She's starred in some blockbuster hits like Beautiful Creatures, The Phantom of the Opera, and The Day After Tomorrow. However, I don't think she's given the recognition as an actress that she deserves!