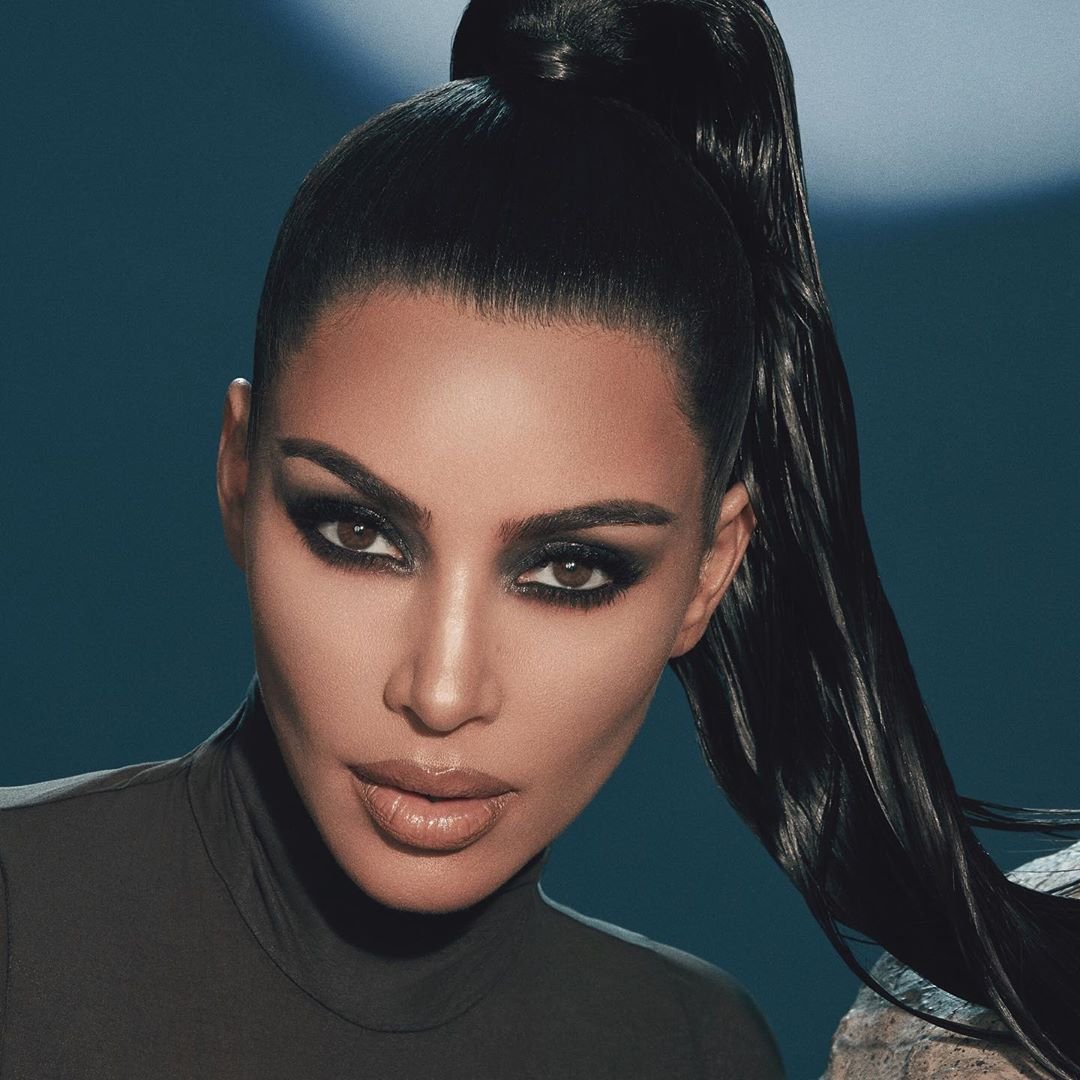 Society loves to put their celebrities up on gleaming pedestals and then watch them fall. The reasons are as wide and varied as the star-studded subjects themselves. A famous person does or says something displeasing, disappointing, disgusting, or disingenuous and, as a result, they are fiercely judged in the Supreme Court of Public Opinion, which is pretty much the internet. You and I are kind of like Judge Dredd. We get to be judge, jury, and executioner when we give opinions because of fundamental disagreement, angry disapproval, or a little bit of schadenfreude. Celebrities have been controversial, hated, shocking, and simply disliked since there have been famous people, basically. With few personal opinions and a focus on the facts, here are a few of the celebrities who are controversial enough to keep us talking. Tell me if you think they deserve the hate.

Charlie Sheen wasn't the inspiration for this idea, but as I write this, he happens to be at the forefront of a new controversy in a long line of them. Drugs, tempestuous relationships, and volatile behavior have followed the actor for much of his career, yet he tends to emerge from the ashes enough to make you wonder if he does indeed have tiger blood. Charlie is a talented actor with a lot of problems, the most recent of which is an HIV-positive diagnosis that the actor has known about for several years. Accounts vary as to whether or not he told all of his sexual partners and public opinion is split – but not evenly, I don't believe. There are lots of people saying he deserved it, people saying his partners should have known the risk anyway, people who don't believe he'd knowingly put anyone at risk, and plenty of variations on those themes.

What's your opinion? Does Charlie deserve the hate?