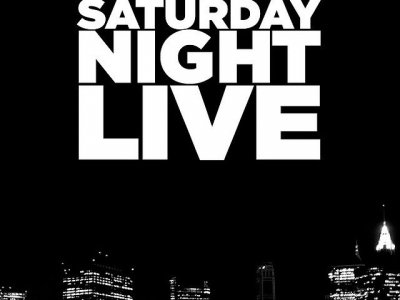 Out of all of the stars banned from Saturday Night Live, Chevy Chase is the only one that was a former cast member. I chose to list him first because while he was officially banned from hosting, he has been allowed back on a few occasions to make cameo appearances and also for the 25th Anniversary Special. Chevy was banned due to his continuous verbal abuse of the rest of the cast and crew and his offensive skit pitches.