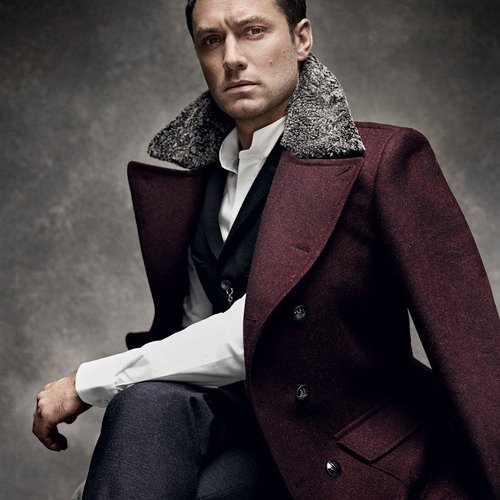 Celebrities seem to always get themselves caught up in drama. Whether they're caught in a love triangle, fighting with the paps or getting in trouble with the law. This time around we'd like to put the spotlight on some celebs who have fathered a love child. A love child is basically a child that was born to parents who aren't married to one another. Here are some other shocking celebrity men who have fathered a love child. Can you guess them all?

Do you remember reading about this?! Eddie Murphy’s love child drama sure was complex. Back in 2006, former Spice Girl Mel B announced that she was pregnant with Eddie’s baby. She gave birth to Angel Iris Murphy Brown in April 2007, on Eddie’s 46th birthday. Murphy denied that the baby was his, but two months later, his publicist admitted that a court-ordered DNA test had shown that Angel was his. Messy.