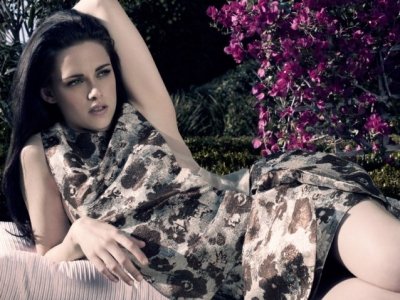 Before the paparazzi, scandals and rehab, Lindsey Lohan got her start on a Jell-O commercial in 1995, alongside Bill Cosby! The fresh-faced redhead can be seen prancing around to a catchy song while eating grape Jell-O. Only if things were still that simple for her now! I guess not everything works out for these celebrities who starred in commercials!